Graham Potter has been impressed with Aaron Connolly and Jayson Molumby but there is a fine line ...

Graham Potter has been impressed with Aaron Connolly and Jayson Molumby but there is a fine line between giving young players experience and overburdening them.

Potter is keen to give the pair opportunities to develop but is wary of the difficulties associated with learning in an environment like the Premier League where every move a player makes is scrutinised heavily.

The Englishman stressed the need to taper expectations when it comes to both Connolly and Molumby, on Thursday's Off The Ball. 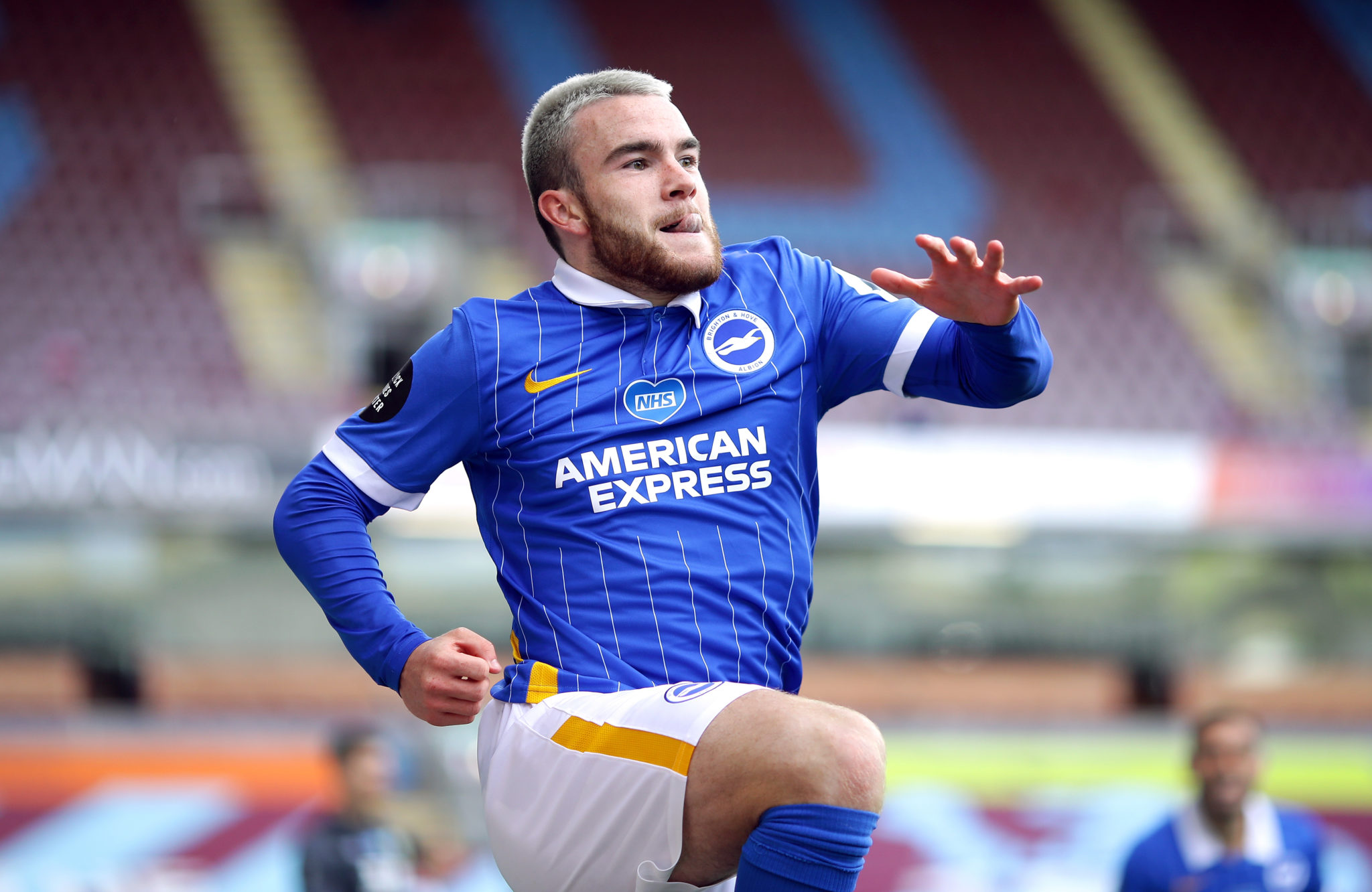 Connolly was involved with Potter's side throughout the Premier League campaign last season and the manager was full of praise for the forward when speaking to Nathan Murphy.

Having burst onto the scene with two goals against Tottenham Hotspur on his Premier League debut in October, Connolly had to wait until the final day of the elongated season to find the net again.

Potter acknowledged the drought was challenging for a player who wants to be amongst the goals at all times. 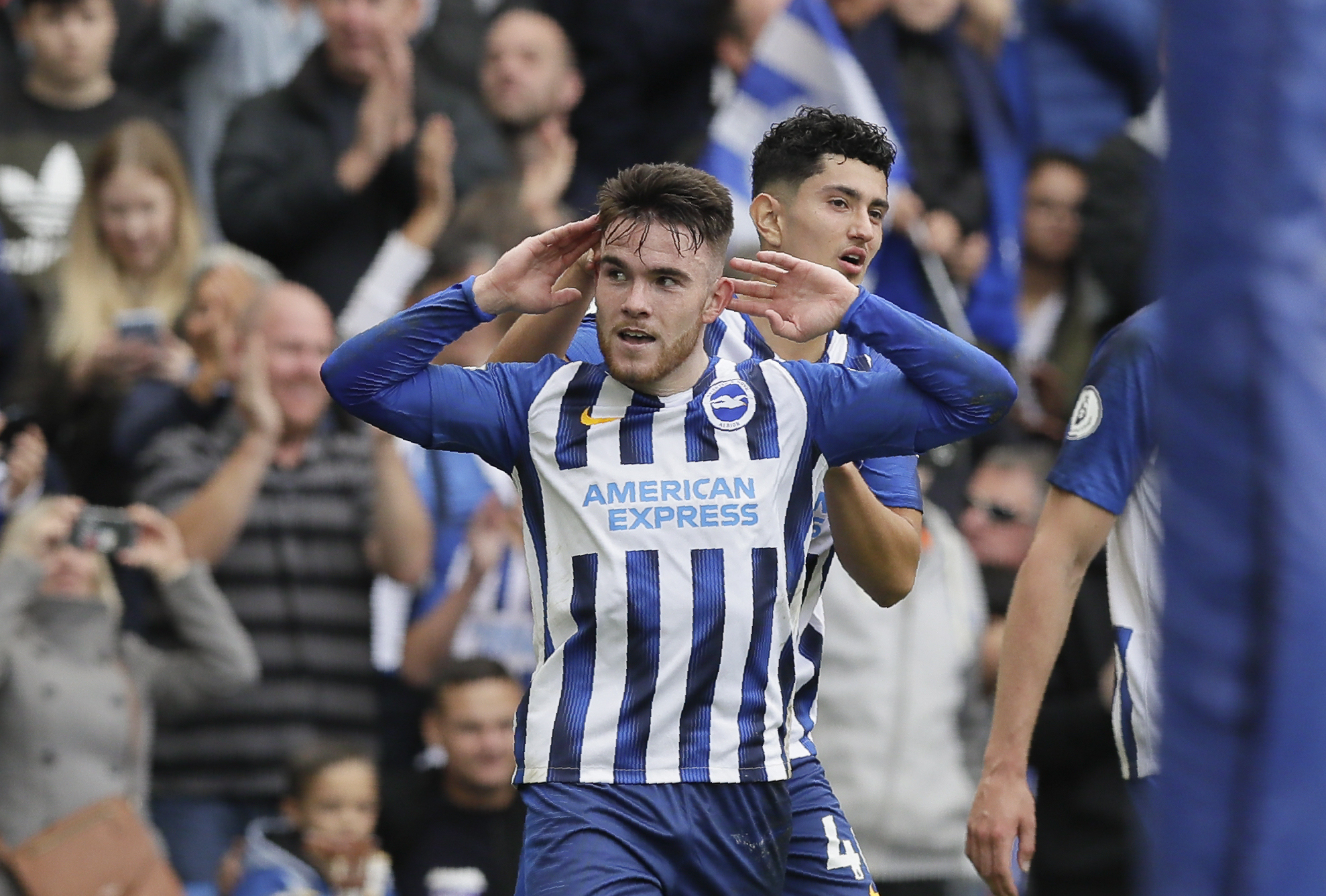 "He's a human being at the end of the day. He hadn't scored for a while, he's going to feel that he isn't doing as well as he should, all that talk which can be unhelpful, you have to try and help him with perspective. It's his first season [in the Premier League]," he said.

"You can't expect every game that you're going to get on the pitch and score goals in the Premier League as a forward," Potter continued.

While Connolly featured for Brighton in the Premier League, Molumby's progression has taken a slightly different path.

The midfielder was sent out on loan last season to Milwall and Molumby impressed Potter with his assured performances in the Championship. 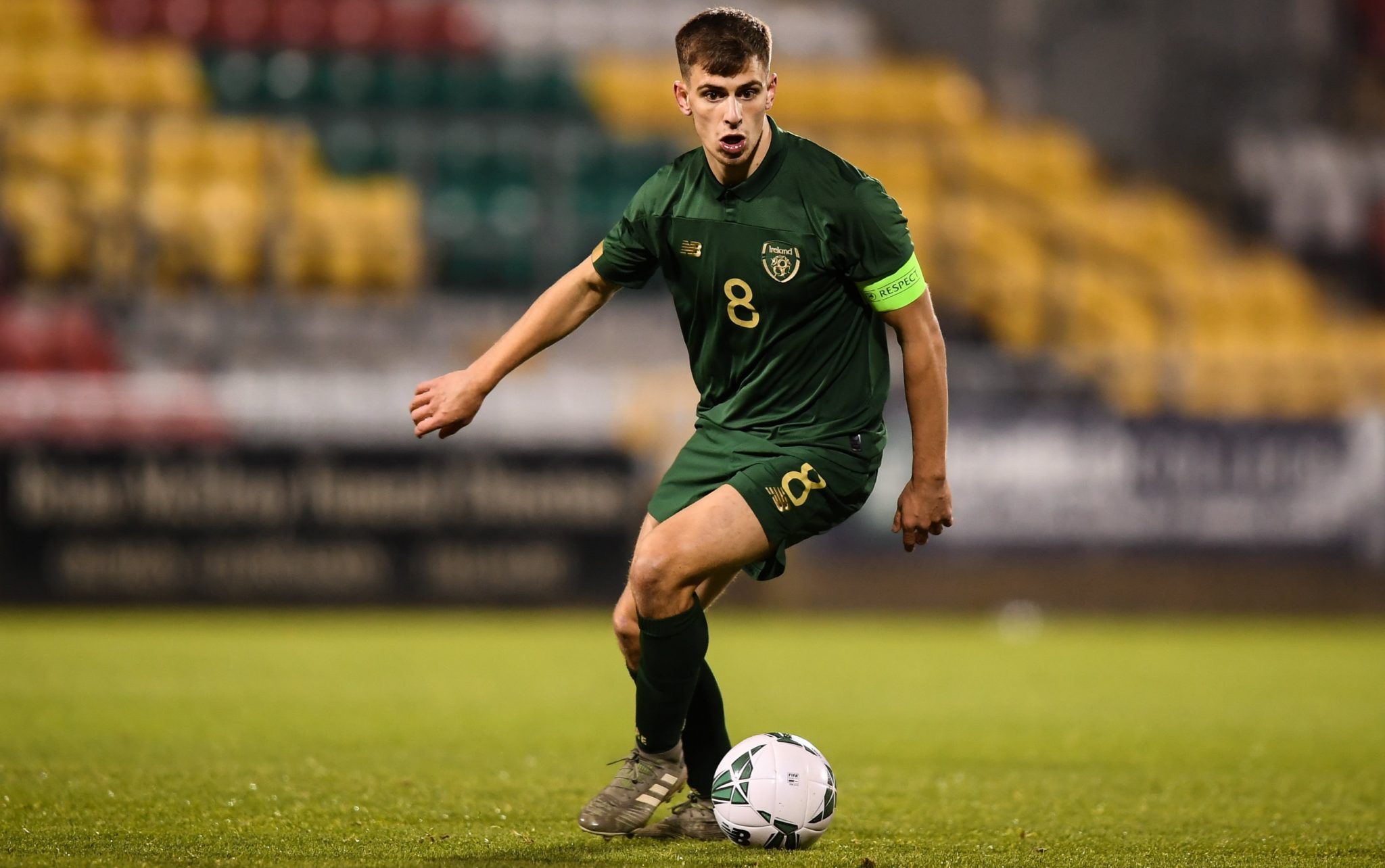 When pressed on whether the Waterford man would be involved with Brighton for the coming season Potter remained tight-lipped.

"We kept a close eye on Jayson. He's had a really good experience at Milwall. He's come into pre-season with us now and looked really good."

"He's got the right attitude, the right personality, [he's] desperate to be a footballer, desperate to play. We have to try and help him with the next steps of his career. That's the challenge for us."

"We're going to take as long as we can to make and get to know each other more before we make that decision because it's a big decision for him. He's keen to play, he's keen to carry on that development that he's had."

Connolly and Molumby's inclusion in Stephen Kenny's senior squad shows how highly the pair are rated by their country.

That feeling seems to be mutual at club level and with Potter keen to highlight the work ethic of both men, do not be surprised if they make a lasting impression in England this season.