'Would I be surprised if Pep built another great City side? Not really | Andy Mitten

Pep Guardiola is a long way from the end of his managerial career and his decision to stay at Manchester City reflects that, according to journalist Andy Mitten.

Mitten, the editor of United We Stand, joined Adrian Barry and Eoin Sheahan on Friday's OTB AM to discuss Guardiola's decision to sign a two-year contract extension that will see the Catalan coach stay at the Etihad until 2023.

Unlike Alex Ferguson or Jose Mourinho, Guardiola is yet to stay at a club long enough to rebuild teams that have been successful in the past but are in need of revitalisation.

Now, at City, he will get the chance to do so and silence his critics, and Mitten would not be surprised if he manages to.

"Would I be surprised if he built another great City side? Not really," Mitten said. "I can see they are having major wobbles at the moment, but so are most other clubs."

A shaky start to the new campaign

After seven games, Guardiola's men remain in tenth position on 12 points, albeit having played a game less than most teams.

Pep will hope a 1-1 draw with champions Liverpool before the international break will give his team confidence to embark on a run of good form. 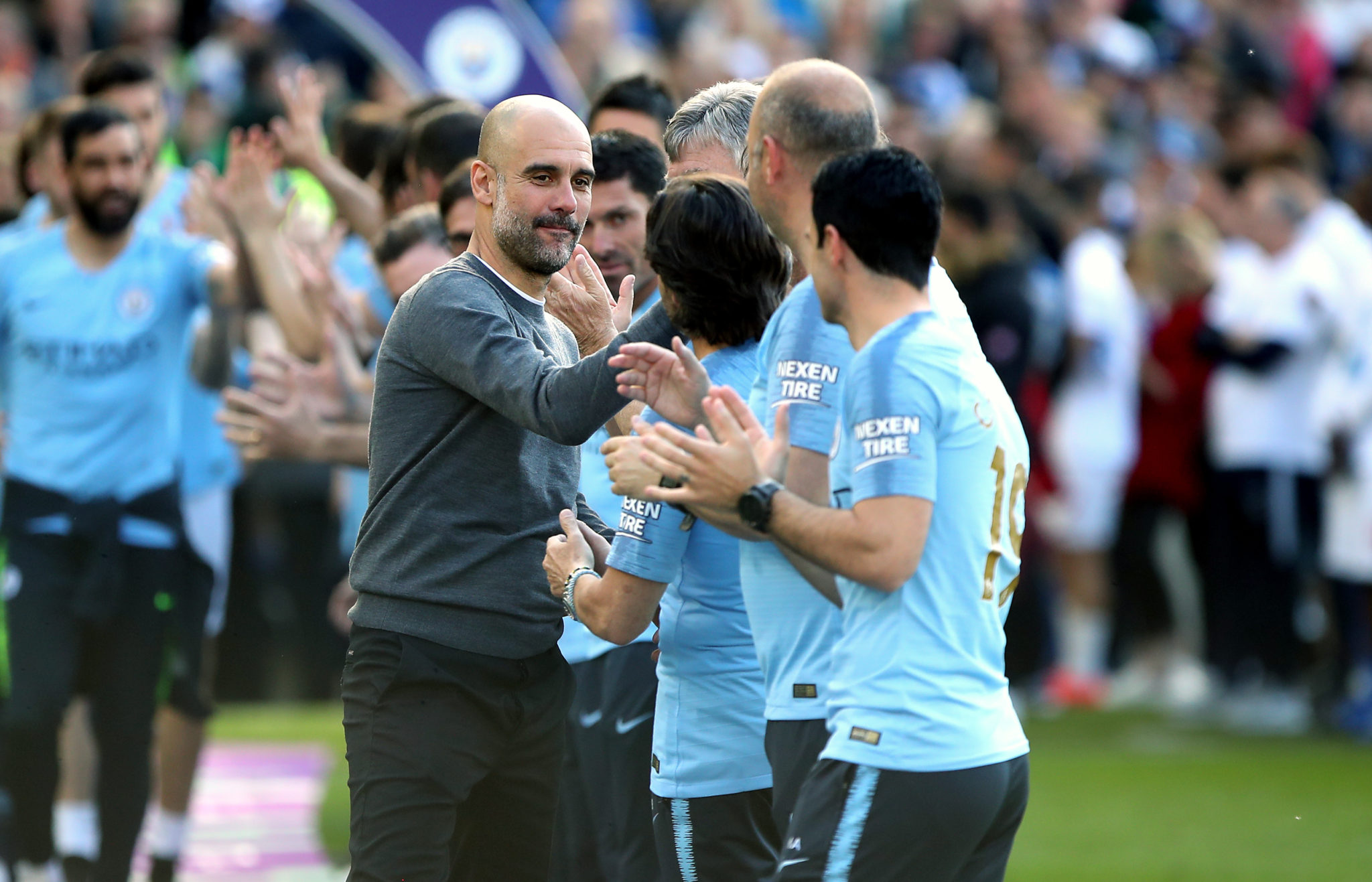 Manchester City manager Pep Guardiola celebrates winning the title after the final whistle during the Premier League match at the AMEX Stadium, Brighton.

His signing a new contract should also put some of the squad at ease after some months of speculation regarding his future. The decision to remain in Manchester was down to a number of factors, according to Mitten.

"A year ago I probably would have said that he would leave Manchester City and that's just from people I know from Catalunya, Mitten continued.

"He has signed his contract. I know he is happy in Manchester. He has got control at City, he has got a really good relationship with [Txixi] Begiristain and Ferran Soriano. They have got the power there. They do not have the financial pressures that they had at Barcelona, nor the politics or political intrigue."

"They have not got a president because of the way the club is structured at City. They have not got these continuing shifting power plates that you have at Barca which is an extremely political club."

Jose and Pep- top of their trade

For fans of the Premier League, City and Liverpool's rivalry has been one of the most seductive in recent memory due to the high quality on the pitch. Pep's decision to remain in England means that his battles with Jurgen Klopp will go on for another few years at the very least.

On Saturday, City travel to London to face Tottenham Hotspur and take on another old foe in Mourinho.

Mourinho has been a consistent thorn in the Catalan's side down the years. 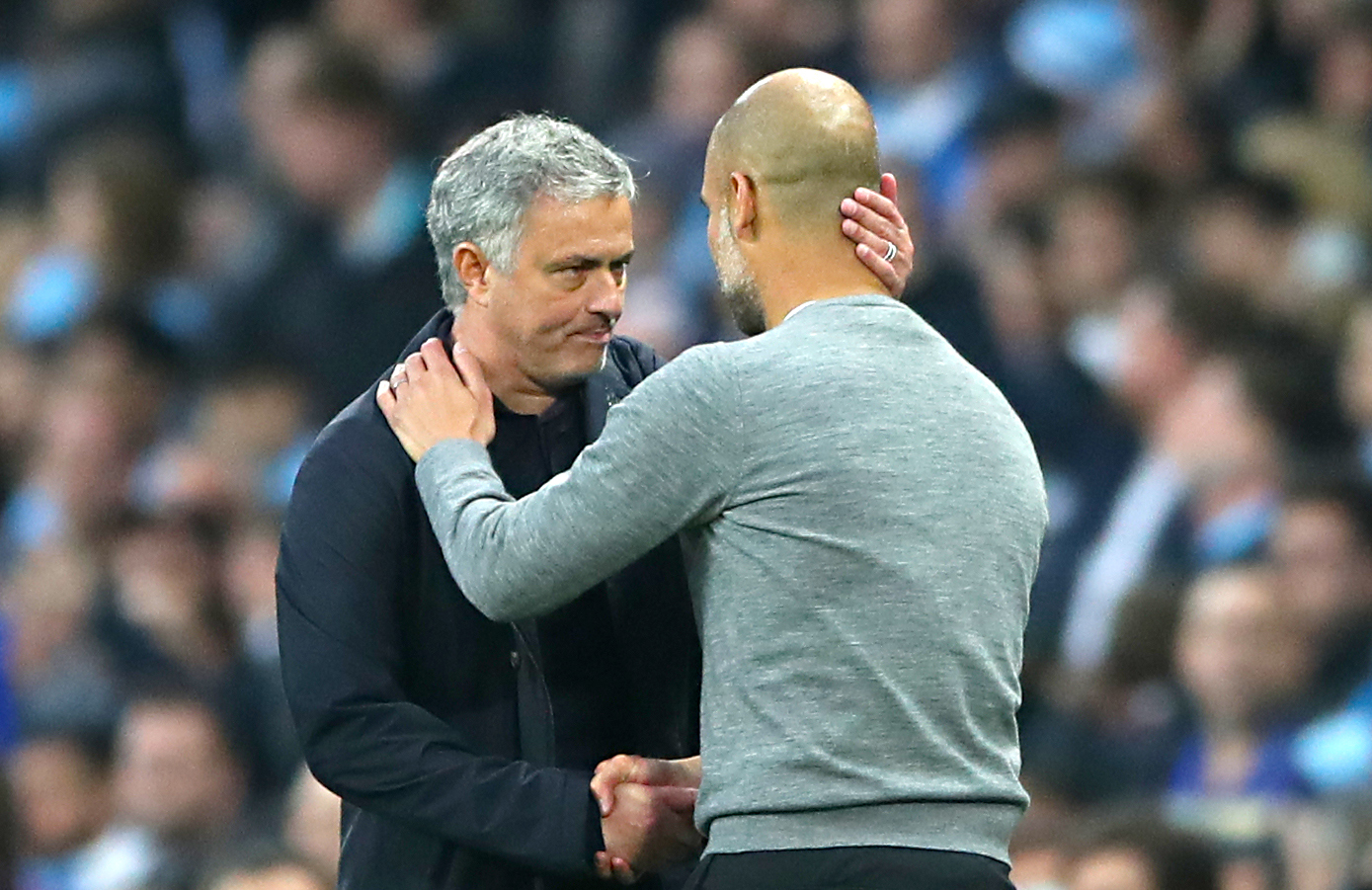 This ramped up to overdrive while the pair were managing Real Madrid and Barcelona respectively.

On that front, Mitten is sure there is definite respect between the two men who have pushed each other relentlessly over the past decade.

"I think there is respect there if I am honest," Mitten commented on the pair's relationship.

"That rivalry in 2011, wow. I was going to those games, those cup finals in Valencia between Barca and Real Madrid and it was so tense. It became too tense. Violence was in the air," he continued.

"It was absolutely fascinating but it was horrible as well because you could see them both snapping. On one level, Jose Mourinho was just winding Pep up so much but he should not have been poking people in the eye, It got really nasty."

In the spring of 2011, four El Clasico's in the space of 18 days, drained all involved from the players to the coaching staff.

Indeed, Guardiola, after a year of consistent jabs by his counterpart, came out fired up at a pre-match press conference ahead of the Champions League semi-final at the Santiago Bernabeu, describing Mourinho as "the fucking master," of the Madrid press room.

Guardiola, usually a picture of calm, surprised even his own players by the outburst, as their mobile phones buzzed with the message "the mister [manager] has come out swinging," as told by football journalist, Sid Lowe in his book Fear And Loathing in La Liga."

That was a low point for the two managers relationship, and while it has receded somewhat since that time, there is still a fierce competitive streak between both men.

Will there be a complete thaw in the hostilities in the future? 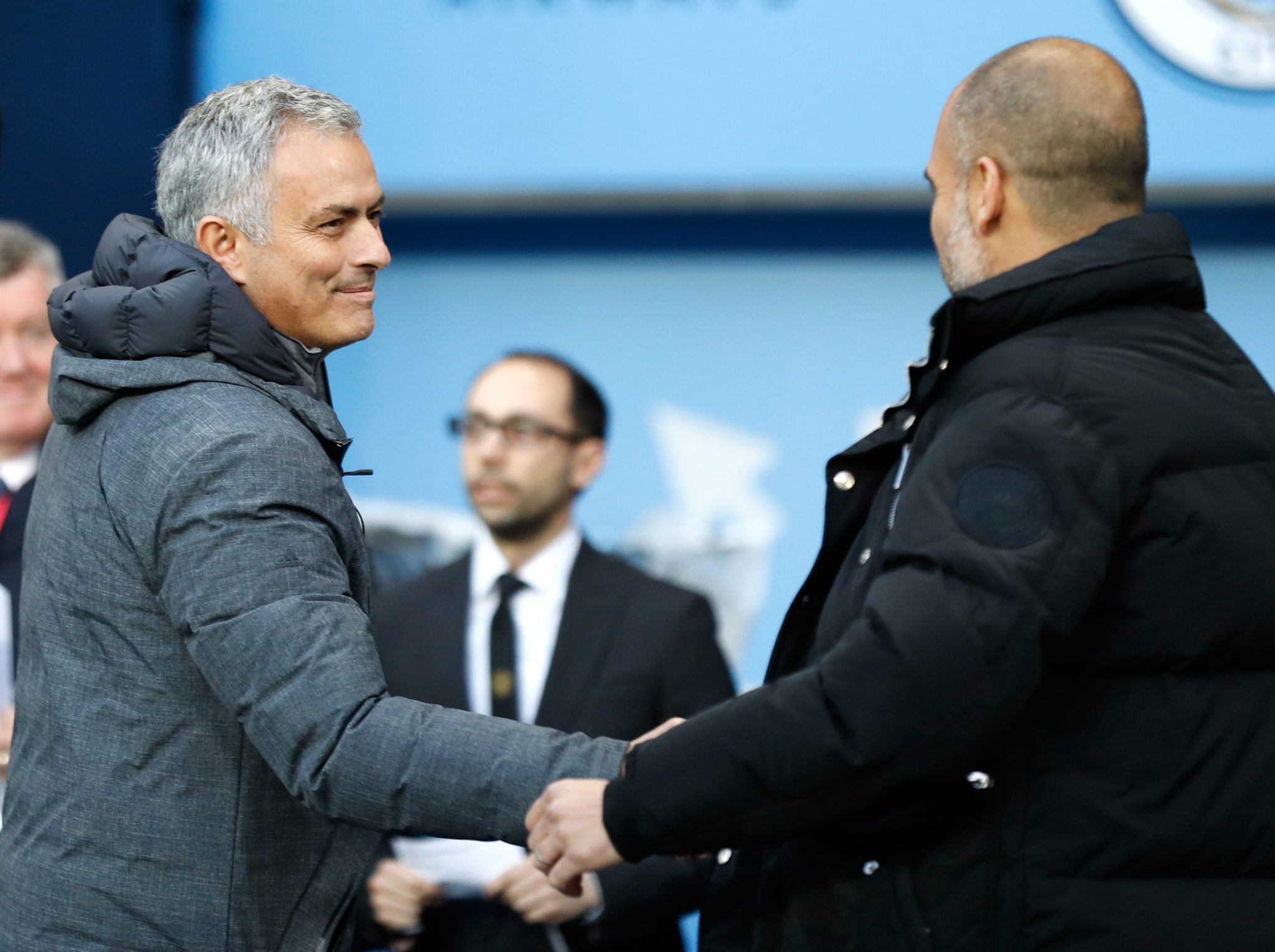 Mitten, for his part, believes there will be but it will not stop both trying to gain supremacy in London on Saturday.

"I am sure when they are both 70 they will meet up, have a lovely meal, have a chat and respect each other deeply in the way that Alex Ferguson and Arsene Wenger probably do. They were top of their trade.

"I am sure they would obviously love to beat each other on the weekend. I do not blame them, that is what drives them. That is what's made them the greats they have become."

Graham Hunter | 'Barcagate could be club's biggest ever scandal'