This week on World Cup Revisited, John Duggan, Dan McDonnell and Johnny Ward look back at the 201...

This week on World Cup Revisited, John Duggan, Dan McDonnell and Johnny Ward look back at the 2018 tournament in Russia as we prepare to put our Saturday look-backs on ice as the Premier League resumes.

The final show will also be available as a podcast this evening.

The tournament concluded under a storm in Moscow, with France lifting the trophy for the second time. 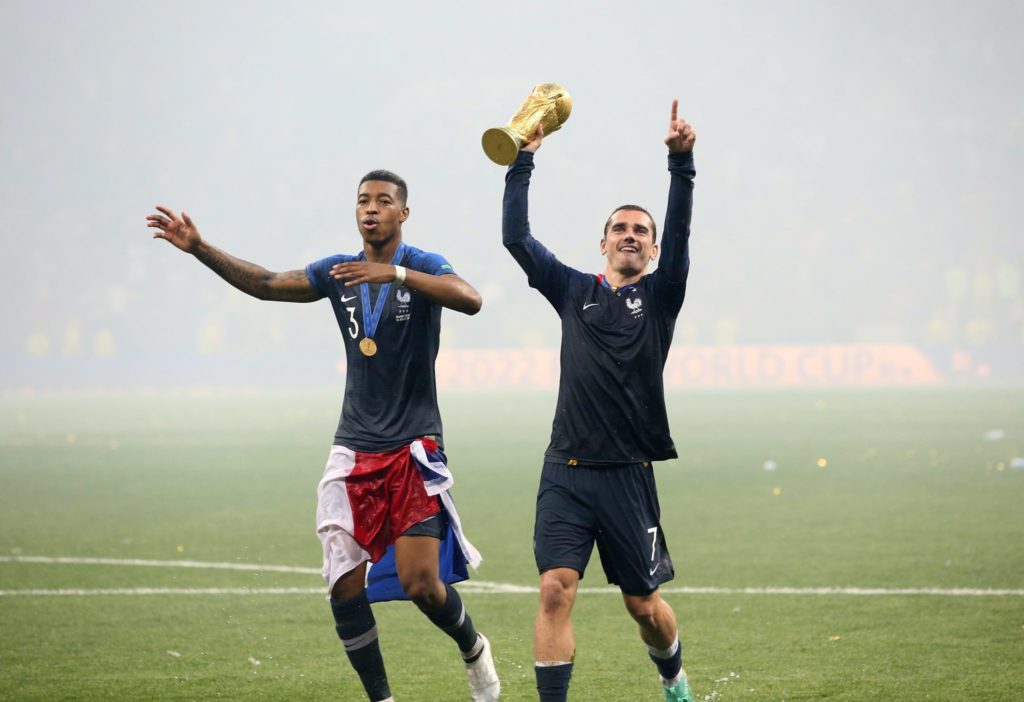 Croatia were the tournament's surprise package, making it all the way to the final before being out-classed by Mbappe, Griezmann, Pogba, Kante & Co.

Along the way, they dashed English fan's dreams, ending their summer of hope and pint tossing at the semi-final stage.

Elsewhere, Argentia traveled with a brilliant squad on paper - but never jelled.

Their tournament ended in disappointment in an instant classic against the eventual winners.

Messi will be 35 if the World Cup in 2022 takes place as scheduled - 2018 may have been his last chance to bring the trophy back to Argentina. 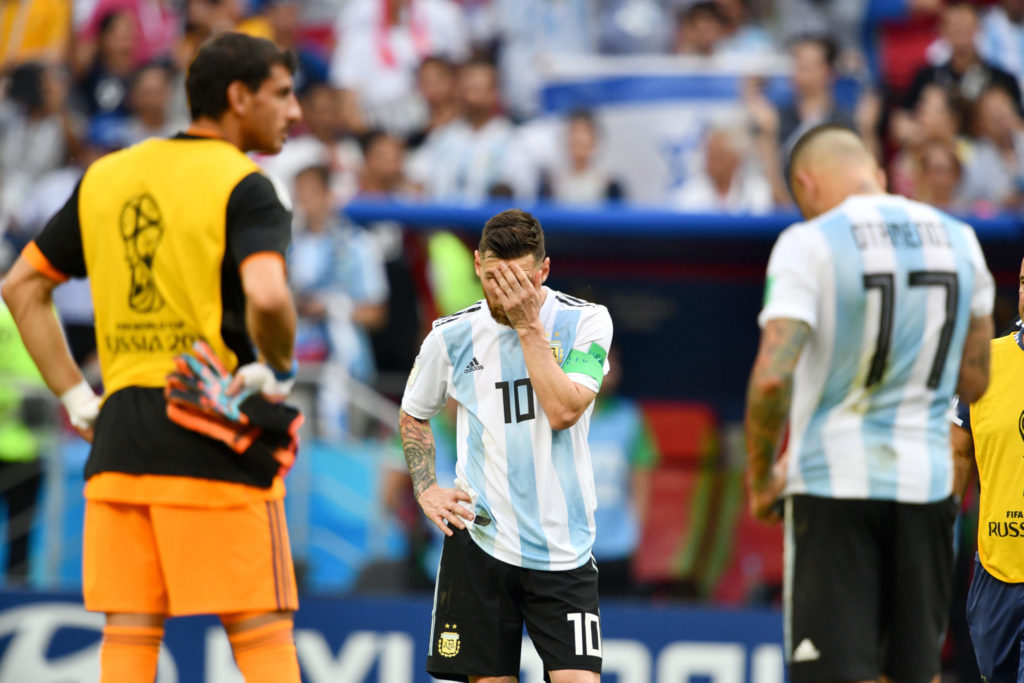 Lionel Messi dejected at the end of the 2018 FIFA World Cup Russia 1/8 final match between France and Argentina in Kazan, Russia on June 30, 2018. Photo by Lionel Hahn/

The defending champions Germany also failed to take off, despite the depth of their squad.

They finished bottom of their group as Sweden and Mexico progressed. 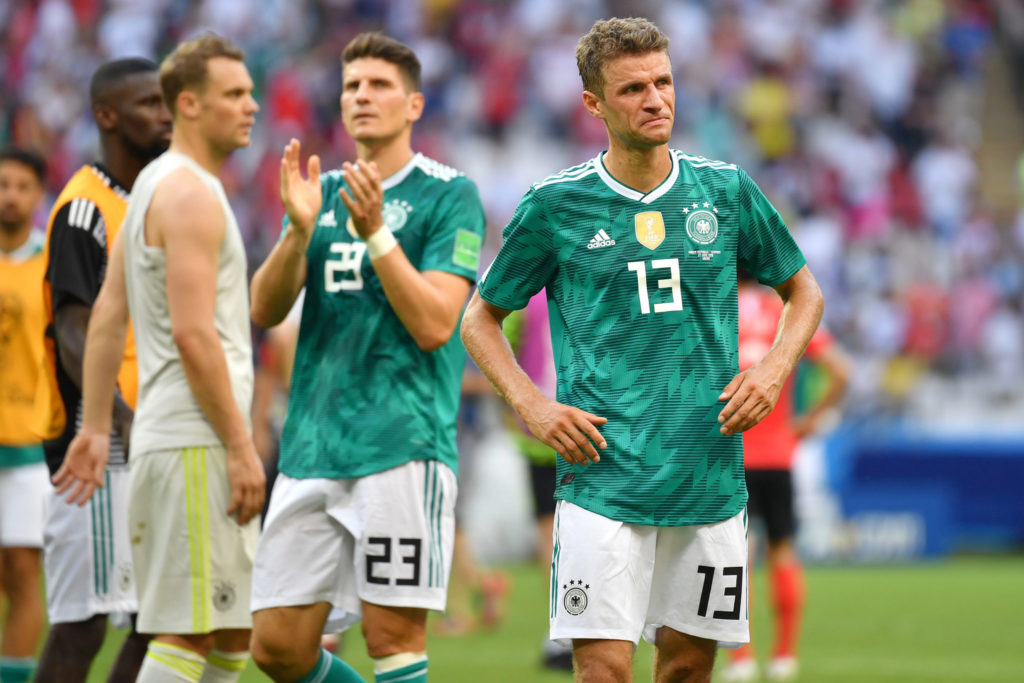 John Duggan was the OTB man on the ground, covering matches, capturing the atmosphere, and bringing us local history as he rode the rails from city to city.