This week on World Cup Revisited, John Duggan, Dan McDonnell and Johnny Ward look back at the 1978 tournament in Argentina.

The hosts came good - but the tournament is better remembered for the dark politics which lurked in the background. 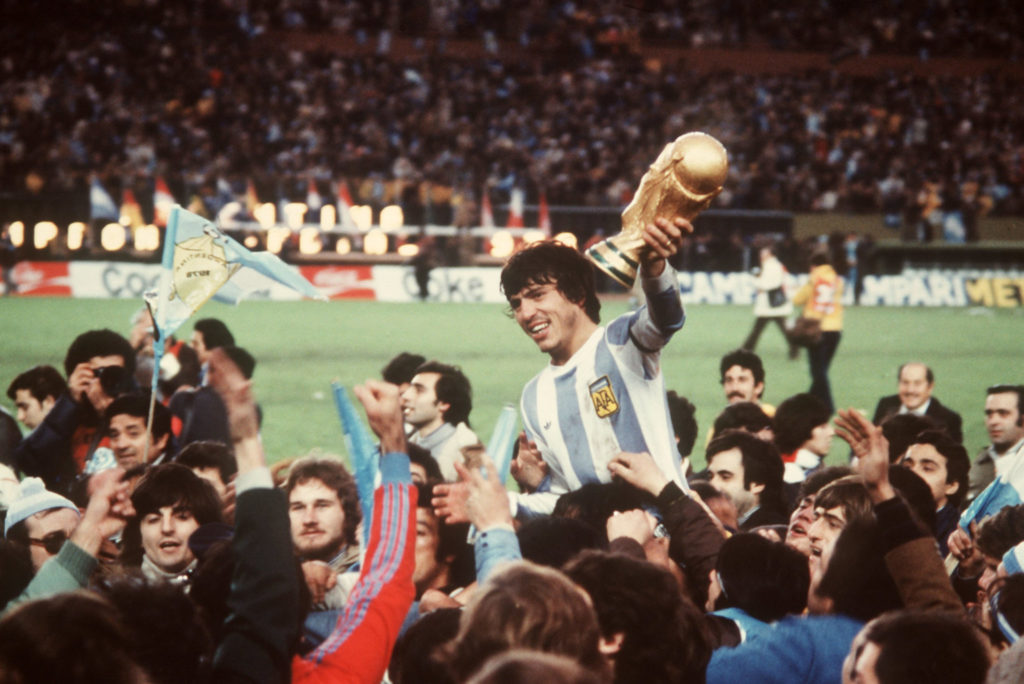 Argentina captain Daniel Passarella raises the World Cup Trophy as he is carried shoulder high by fans after Argentina had beaten Holland 3-1 in the 1978 World Cup Final.

The World Cup took place during the dictatorship of General Jorge Rafaél Videla.

He promised that the competition would be a symbol of peace, while political opponents disappeared and state torture continued - you can read more about that situation here. 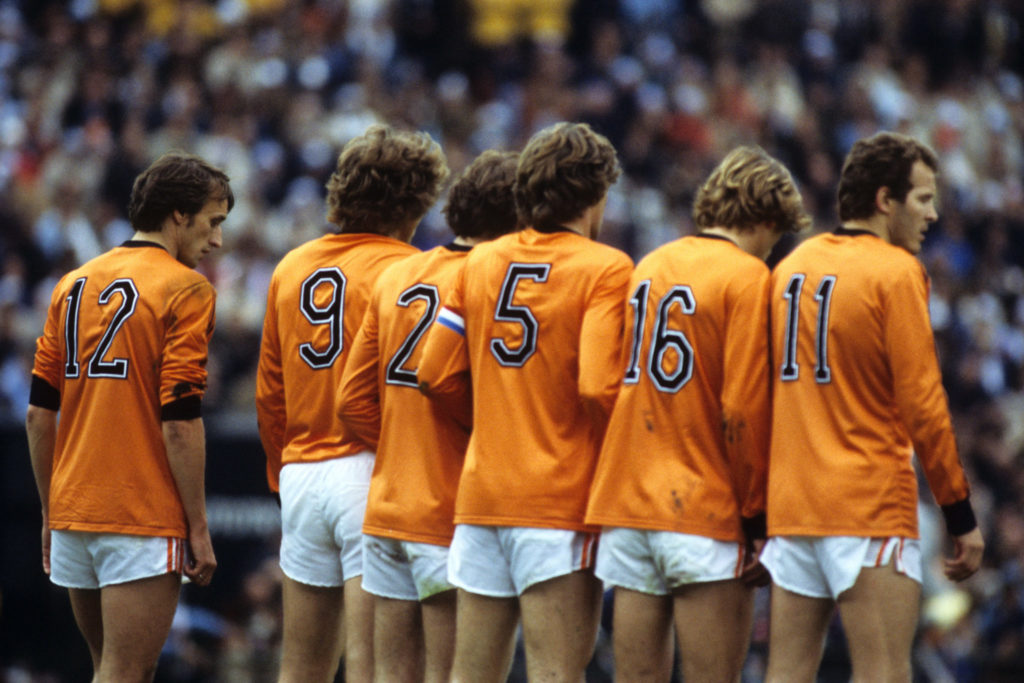 On the pitch, a functional Argentina side beat the free-flowing Dutch team. With the match tied 1-1 after 90 minutes, the home side struck twice in extra time to secure a 3-1 victory.

As ever, ahead of today's show we asked for your memories and you didn't disappoint:

I was ten, nearly 11. Watched every minute of every game. It was brilliant. I had no idea about the political context.

I was 1 so obviously can’t remember it but so much fascinates me about this. Scotland’s story, having a celebration parade before the tournament, the Argentina Peru game, the delay to the beginning of the final. The regime in Argentina at the time. Looking forward to this.

Easily my favourite World Cup. 13 years old so oblivious to the politics. But what atmosphere. You just had to want Argentina to win. I’ve been a fan ever since and loved watching Maradonna and Messi but neither as much as this team. KEMPES!!!!!

Slightly before my time but I remember watching videos of ticker-tape at ARG matches, Mario Kempes' long hair, a tournament full of cracking long-range goals, a Cruyff-less Dutch side going close, players with socks around their ankles, rumours of the junta & that tango 78 ball

Brilliant memories of staying up late with school the next day. I remember ref Clive Thomas blowing for FT with a corner in mid-flight, Brazil player headed a goal v Sweden (a winner) which he ruled out. Atrocious decision. 😂