The Women’s National League continued on Saturday with all games streaming live on LOI TV. Here...

The Women’s National League continued on Saturday with all games streaming live on LOI TV.

Here is what we learned from the second weekend of action.

Shelbourne made it two wins from two with a 3-0 win away to Cork City in the first game of the weekend. Emily Whelan opened the scoring with just three minutes played. Saoirse Noonan grabbed a brace against her former side, with her second being set up by the in-form Whelan.

With Peamount United not in action at the weekend, the win put Shels on top of the table. The Reds will hope they can sustain a challenge for the title this season. 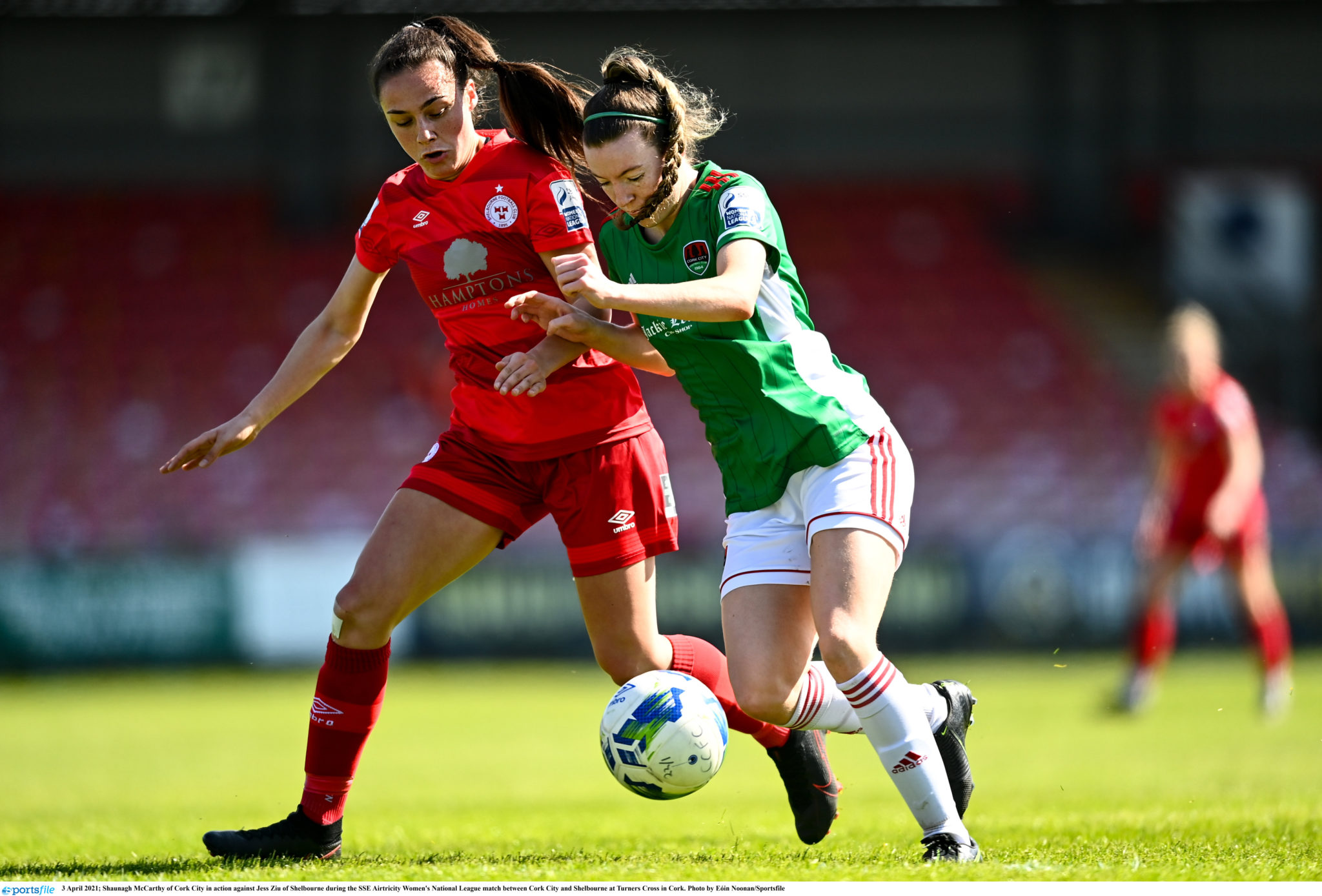 Galway Women secured a 3-1 win over Bohemians on Saturday. Rachel Kearns scored her fourth goal in two games for the Galway side, putting her top of the goal-scoring charts early in the season.

Kearns followed up her first-half hat-trick on the opening weekend of the WNL. Goals from Kate Slevin and Lynsey McKey wrapped up the victory for Galway while Chloe Darby pulled back a consolation for Bohs. 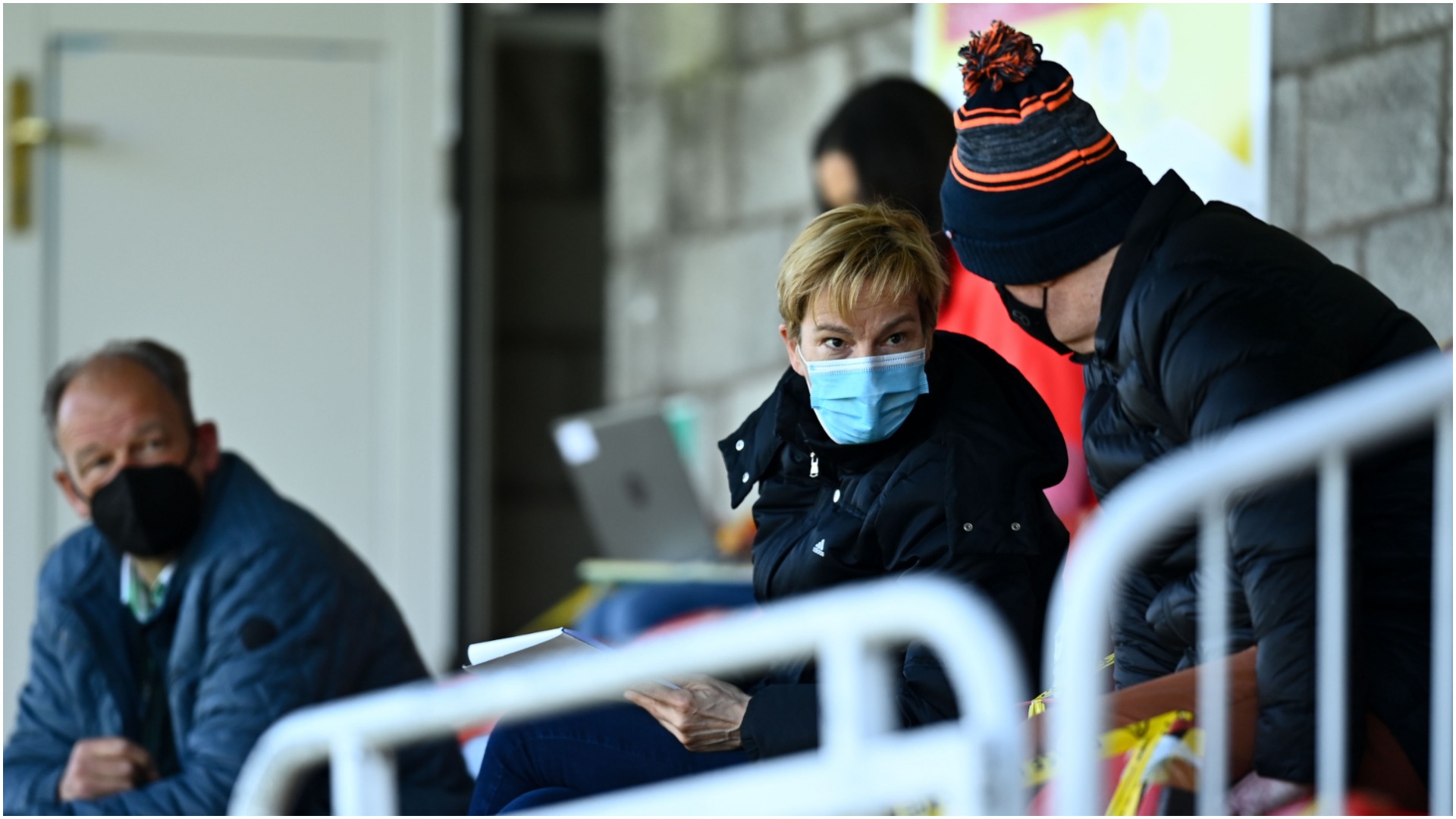 Republic of Ireland manager received the elite status for travel and on Saturday put that status to use. Vera Pauw flew into Dublin on Saturday morning and drove to Turner’s Cross to watch Cork City take on Shelbourne in the early kick-off.

Pauw then drove back to Dublin to watch DLR Waves take on Wexford Youths in the evening kick-off.

Players will be happy to see the Irish manager take an interest in the WNL with hopes of being called up to future Ireland squads. 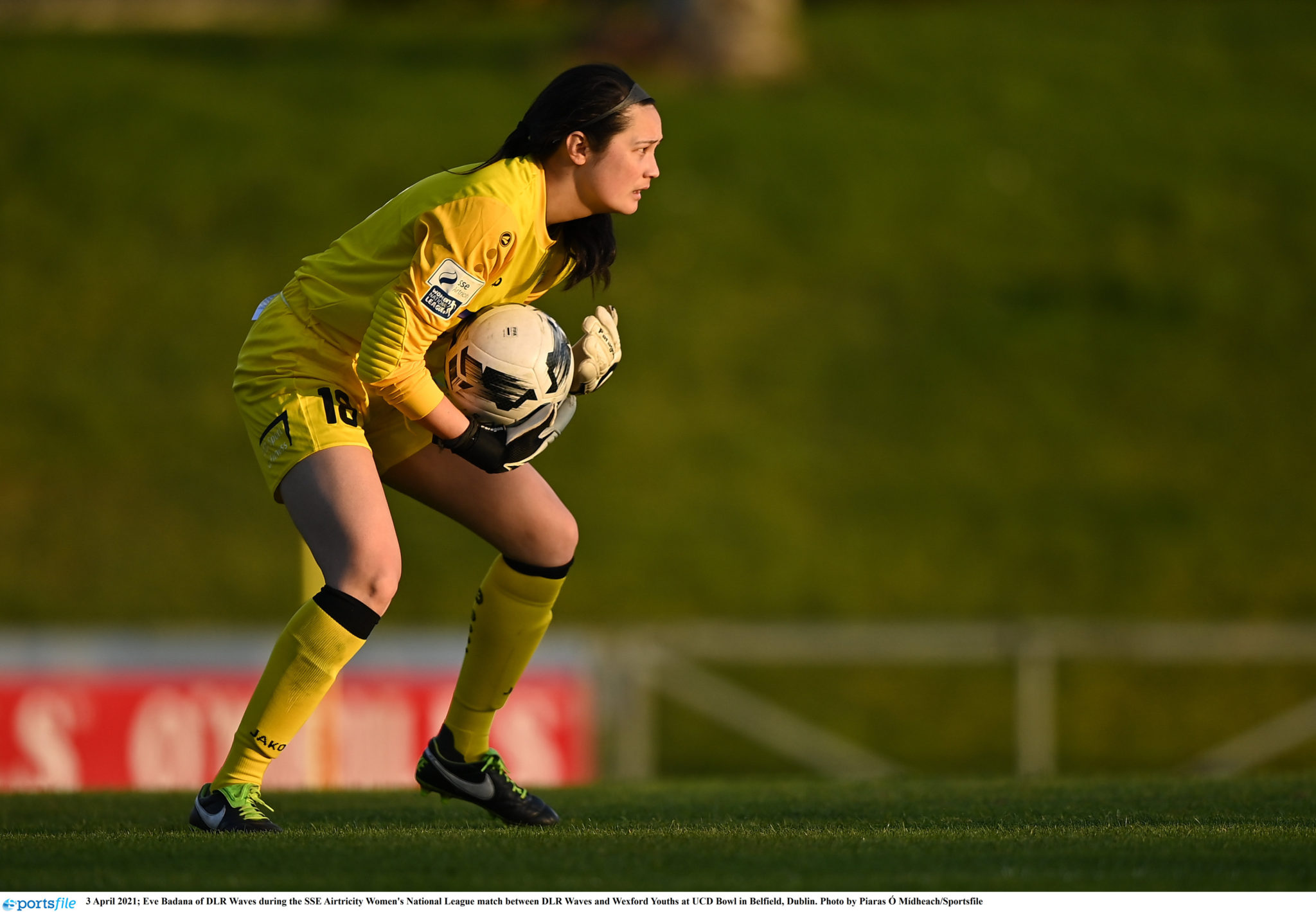 Badana gets an invite

Vera Pauw watched on at the UCD Bowl for DLR Waves' WNL match against Wexford Youths on Saturday. As mentioned above, players were keen to impress. One player who has seized her chance is the DLR shot-stopper, Eve Badana.

The goal-keeper put in an impressive performance against an attacking Wexford Youths side. Badana's efforts were rewarded with an invitation to train with the national team, ahead of the senior side’s international friendlies later this week.

This week sees the WNL pause for the international break.

The Republic of Ireland will take on Denmark at Tallaght Stadium on Thursday, April 8th, kick-off at 6.30 pm, and will be available to watch on the RTE player.

The WNL will continue on Saturday, April 17th with all matches streaming live on loitv.ie