Thankfully, Christian Eriksen seems to be on his way to a full recovery, however, UEFA's decision...

Thankfully, Christian Eriksen seems to be on his way to a full recovery, however, UEFA's decision to give Denmark an ultimatum, urging them to return to play, does not sit well with Jack Byrne.

The Ireland midfielder spoke about Eriksen's collapse and UEFA's protocol, which saw Denmark and Finland finish the game on the same night, on the OTB Sports Euro 2020 Show on Wednesday.

"I think that was so wrong what UEFA did to Denmark, basically giving them an ultimatum to go out and play that game," Byrne said.

"It is actually crazy to think that the game went ahead.

"It is one of the things that is quite wrong with football at this moment in time."

Byrne pointed out that European football's governing body was praised for how they dealt with the damned European Super League proposals.

UEFA claimed they were putting the supporters and players at the forefront of their decision-making process in that instance, however, that did not materialise for Denmark at the Parken Stadium on June 12th. 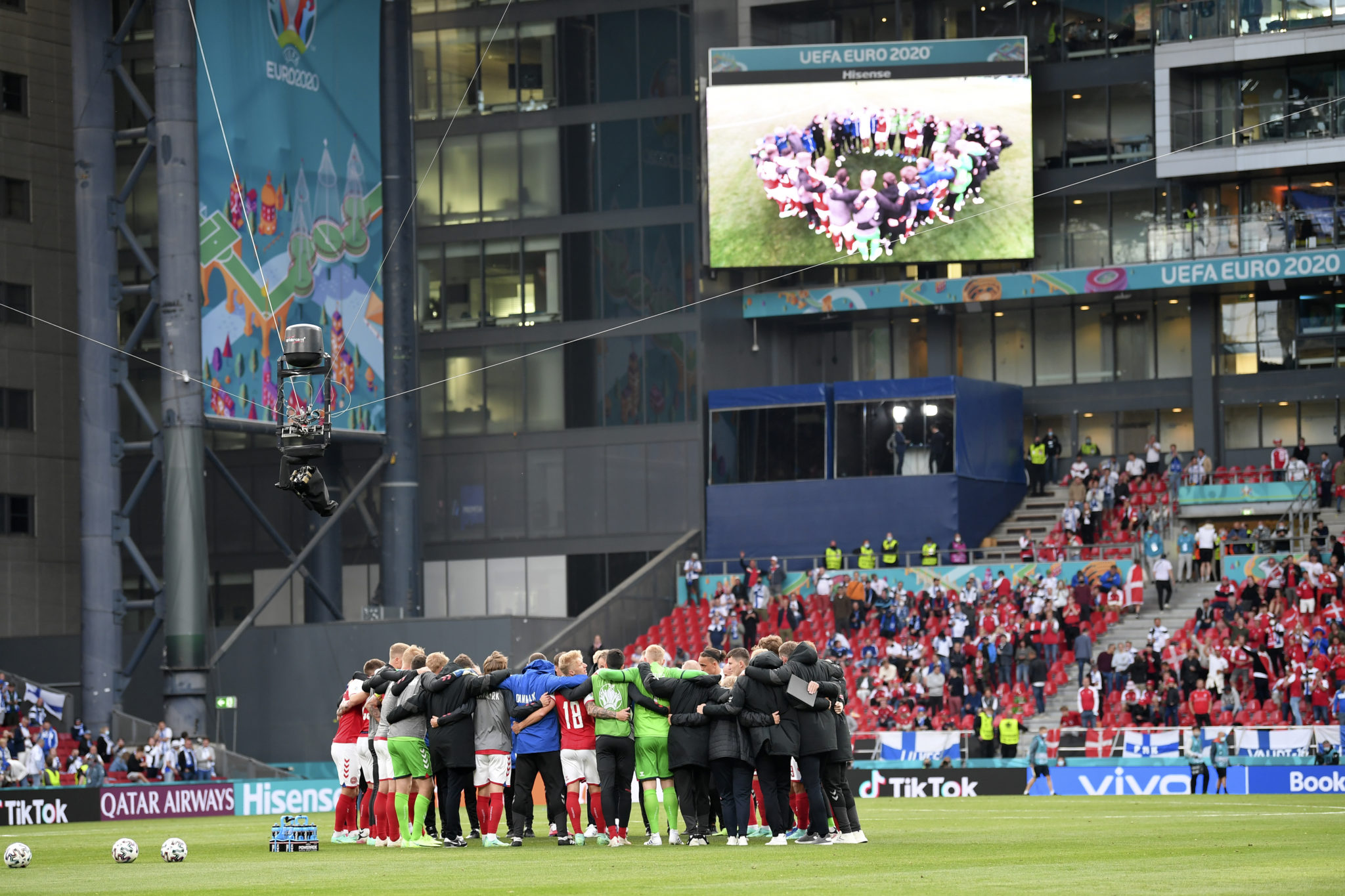 "I think there was obviously this big uproar when UEFA came out against the ESL. I think people thought UEFA were the saviours of football, only a couple of weeks ago. It suited them. It suits people in privileged positions to fill their pockets.

"UEFA gave a team of players, [whose teammate] has had a cardiac arrest on the pitch an ultimatum on whether they can come out and play the game, either tonight or tomorrow.

"This is a young player's life. He is 29 years of age and his wife is down on the pitch, his captain is consoling the whole team.

"It is actually hard to put into words, [how] Denmark went back out and played that game on the same night.

"I remember watching the game and thinking 'my god, they should not play another game in the tournament really.'

"What must they be feeling? Mentally, it must be absolutely horrible after such an incident." 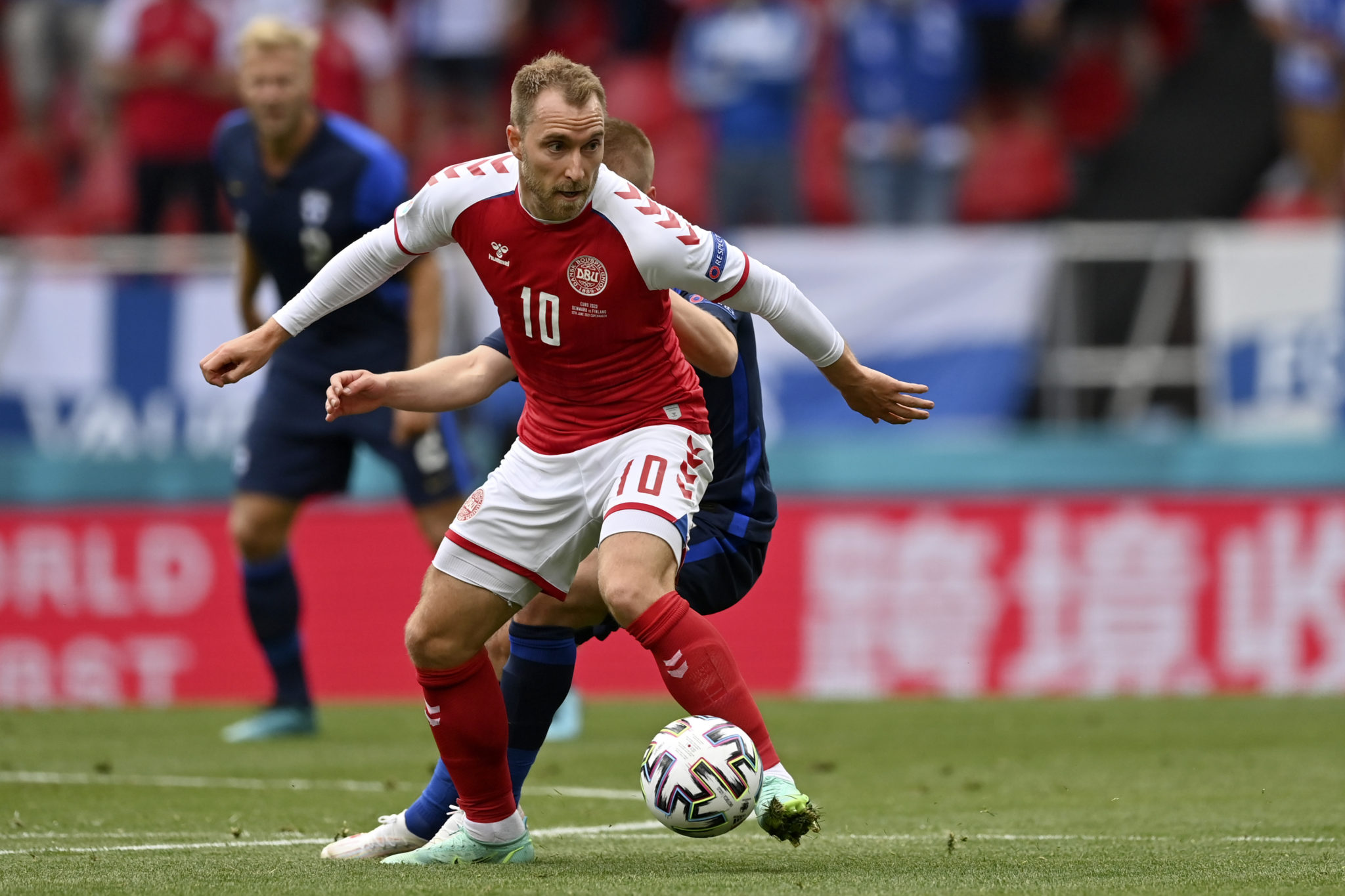 Byrne is not the only one who has criticised UEFA's decision to push for the game to continue so soon after Eriksen collapsed. Denmark's manager, Kasper Hjulmand, and goalkeeper, Kasper Schmeichel, questioned the governing bodies response.

Currently, Eriksen is continuing his recovery at home while his teammates progressed to the last 16 in dramatic fashion. They will play Wales on June 26th.