With the success of Callum Robinson and David McGoldrick at Sheffield United, it's tempting to think Ireland could play two up front against Switzerland.

Speaking on Thursday's OTB AM, Former Ireland international Gary Breen said he does not think we can afford to play with two up top.

'If you're asking me whether or not he is likely to have two playing up front tonight, I can't see it.

"To be perfectly honest I don't think we have had that since the days of Roy Keane, Mark Kinsella, Matt Holland, and Lee Carsley," Breen said.

Really it comes down to how Ireland set-up and Breen thinks we would lose too much having two forwards.

"I don't think we have had the central midfielders who can play in a two, so that's the reason why.

"The very fact they can do it at Sheffield United is because they have a three-man midfield and a five-man backline. 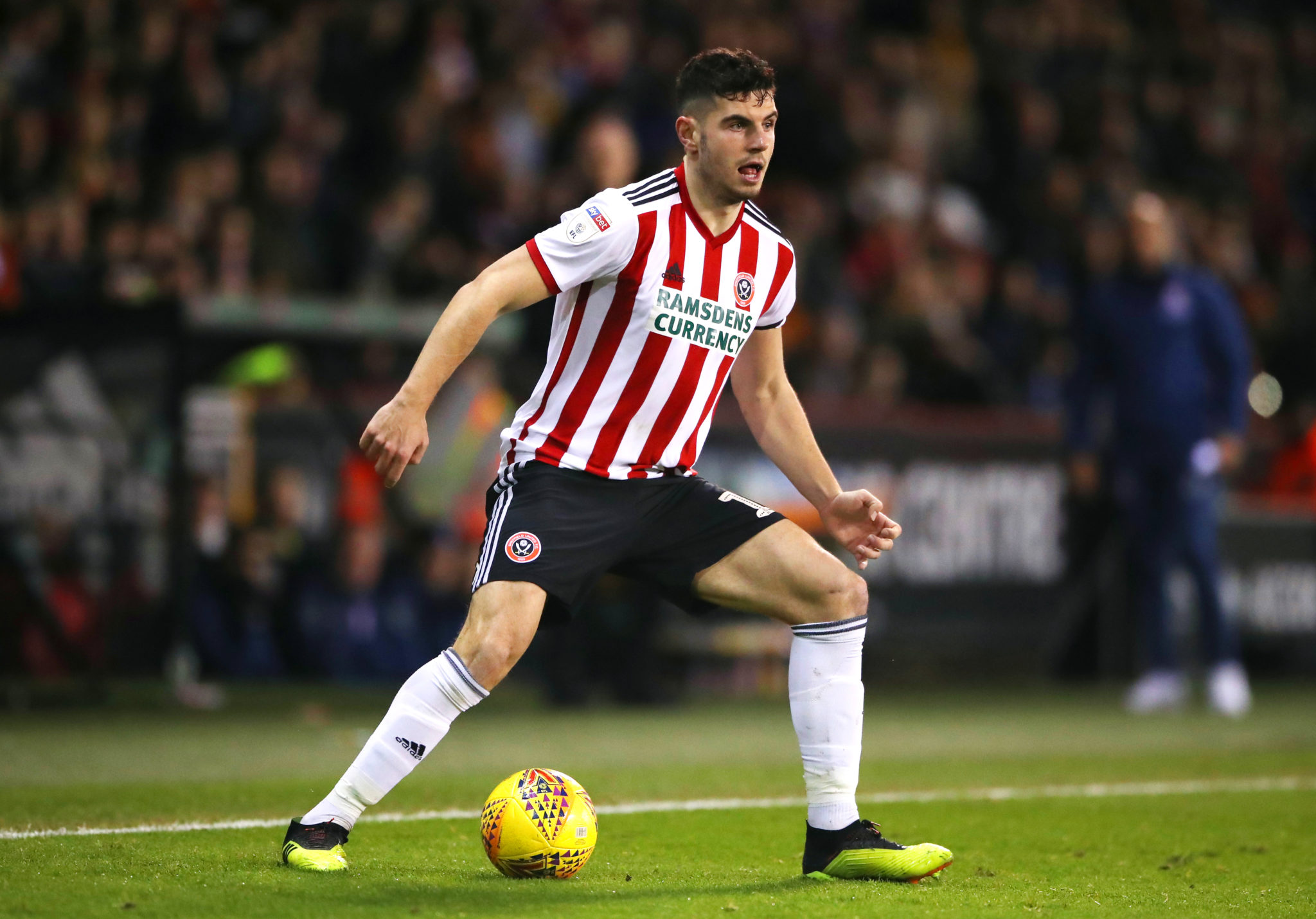 "So they can afford to do it and I don't think we can.

"I don't see McCarthy going down that route playing with a three at the back," the former Sunderland centre-back said.

In terms of Ireland's defensive options, Breen said he has been keeping an eye on another Irish Sheffield United player as well.

"I have been so impressed with John Egan, now that he is in the Premier League it's great.

"Seeing the strength of character he has had, coming back from a dreadful injury.

"He rebuilt his career at Gillingham, then gets his move to Brentford and he has been doing it all the time.

"I don't see McCarthy forcing him into a back three though," Breen stated.

'That was genuine anger in Roy Keane's eyes' | Gary Breen