A few weeks into his first job in football management and Wayne Rooney edged closer to an all-out relegation battle after a disappointing night in Rotherham.

Three late goals condemned Derby to a first defeat since they lost to Rotherham 1-0 in Pride Park last month and leaves them sitting only two points clear of the relegation zone.

Satisfied with elements of his side's performance but ultimately angered by the result, Rooney took a moment while speaking to Rams TV to single out Rotherham Chairman Stewart for criticism.

"I'm disappointed with the lack of class and the lack of respect from Tony Stewart," he said, the Chairman one among few gathered around an empty New York Stadium.

"I think he can act a little bit better than he did today." 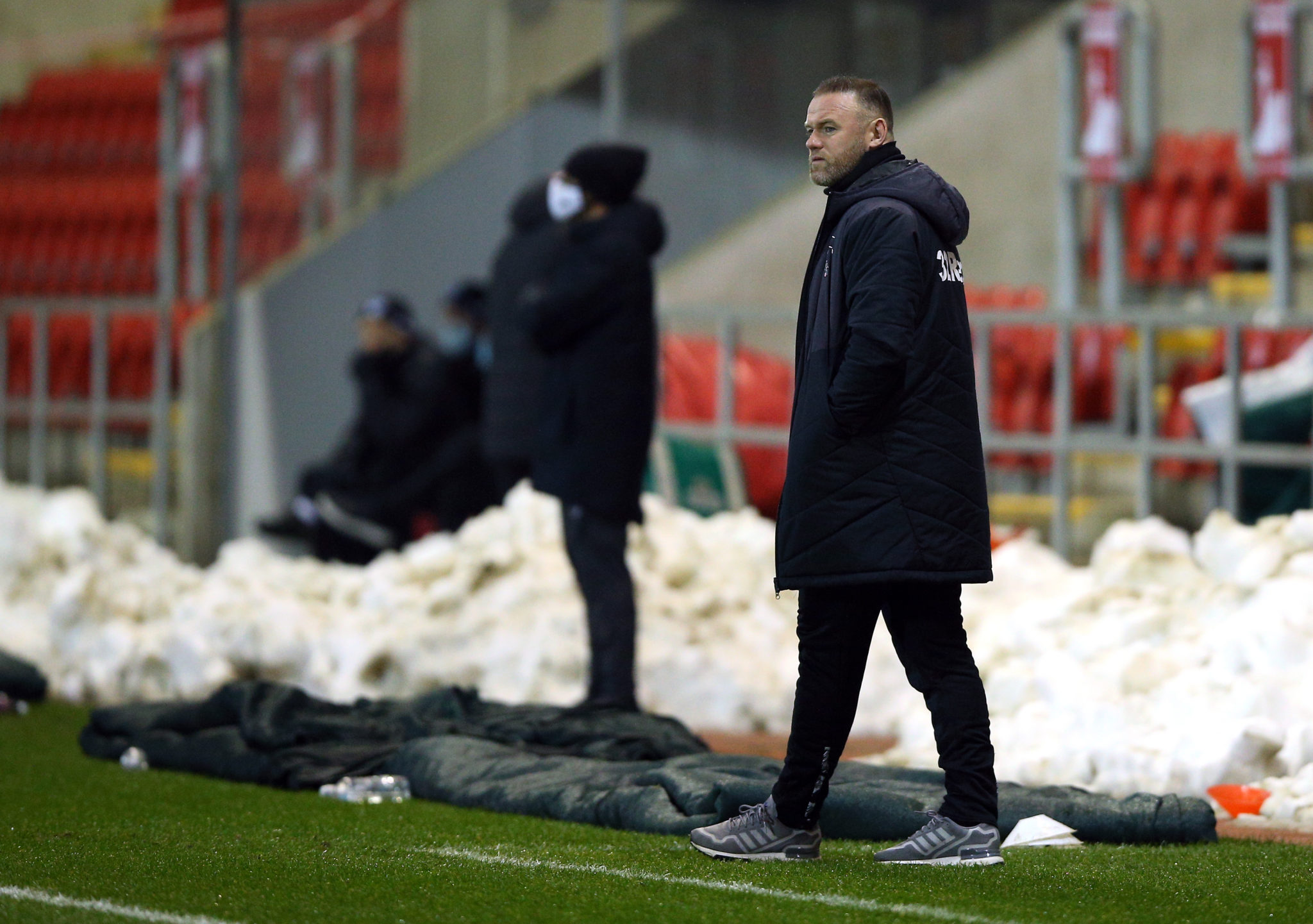 Although the record England and Manchester United goal-scorer refrained from repeating what it was that Stewart had done to upset him, he revealed that it occurred after Rotherham's third goal was scored.

"I don't want to talk too much about it," he suggested, "but I'm sure everyone in the stadium could hear him and I feel someone in that position should show more class."

"The one thing that Rotherham didn’t show was class or respect from above," reported The Times. "I think the chairman was a bit disrespectful.

"We are quick enough to have a go at fans for using [bad] language or being offensive on the side but you don’t expect it from the chairman.

"It’s a bit disappointing but I suppose he works in different ways to us."

A little over the mid-way point in the Championship season, Rooney's Derby County travel to Barnsley on Saturday afternoon.

"I made a mistake" | Wayne Rooney apologises to family and club