It takes a brave man to nutmeg Nemanja Vidic - let alone to do it three times in a game - but Wayne Rooney believes the supreme talent of Ravel Morrison left him ahead of Paul Pogba.

Morrison was in the same Manchester United youth side as Pogba, the player that the club let go and re-signed for £80m in August 2016.

But Rooney is firm in his belief that Morrison was the better of the two at youth level, as he writes in his column for the Sunday Times.

"I remember watching Ravel Morrison thinking he had everything required for a player in his position," said Rooney.

"He was brilliant. He was confident. He nutmegged Nemanja Vidic three times in the space of a minute in one training game.

"But he struggled with lifestyle and his environment, which was sad for him - because I saw Paul Pogba come through, Jesse Lingard, all these players and Ravel was better than any of them by a country mile." 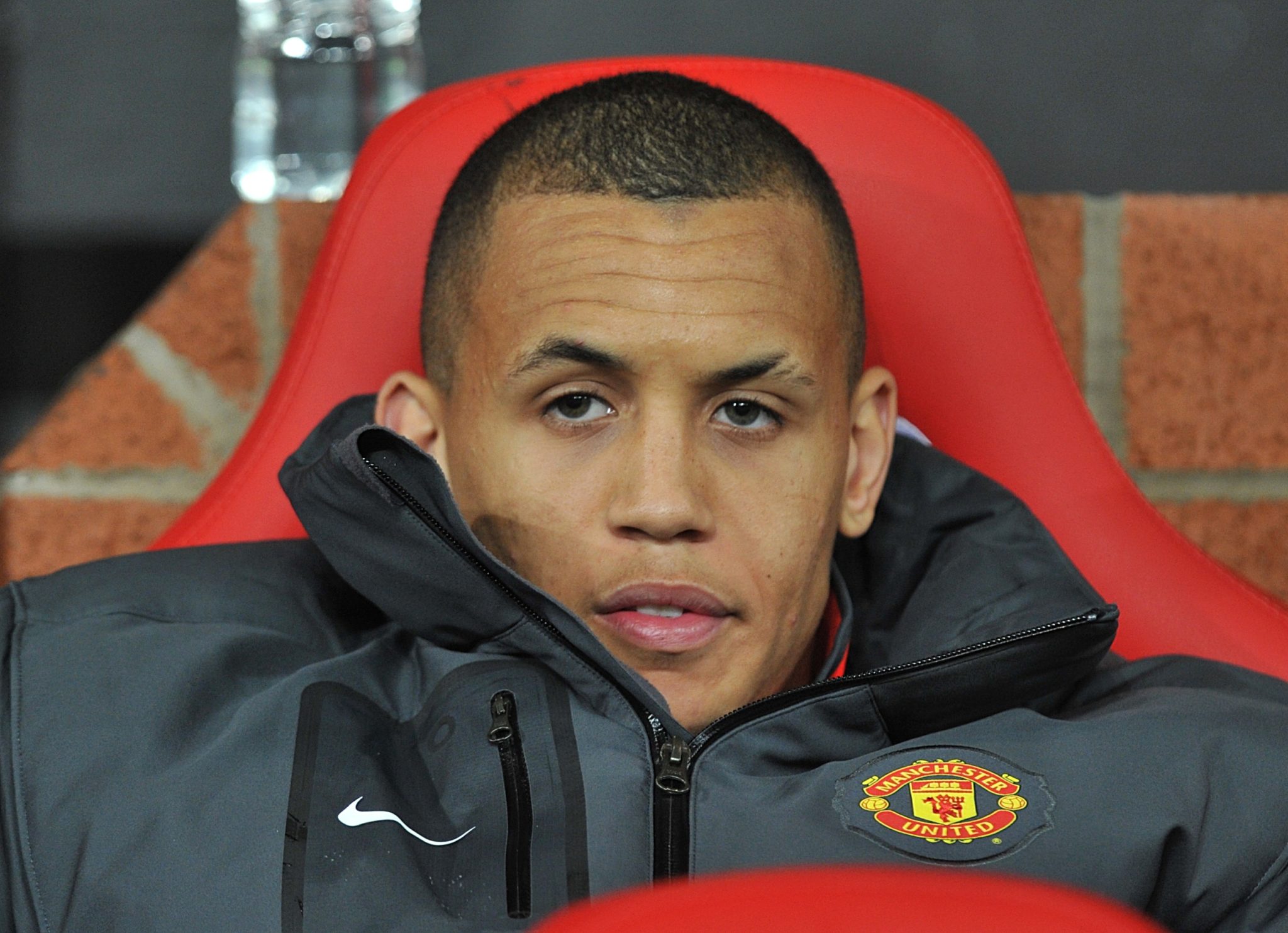 While Lingard and Pogba are still in the senior United setup - though there are questions whether both will be there next year - Morrison's United career was cut short as the management team became frustrated by his off-field behaviour.

"He is proof that you can't escape the fact there are guidelines every player has to obey in professional football. Some players live right on the edge of them but stick just inside and still succeed.

REPORTS: UEFA Super Cup set to be moved from Belfast to Istanbul