OTB's Classic Game Club arrives on Virgin Sport HD tonight and we are kicking off with a Champion...

OTB's Classic Game Club arrives on Virgin Sport HD tonight and we are kicking off with a Champions League firecracker - as Manchester United came from two goals behind against Juventus to book their place in the 1999 final.

Eoin Sheahan, Ger Gilroy and Nathan Murphy will take you on a deep dive into that dramatic night in Turin from 6:00pm tonight.

And once your appetite has been sufficiently whetted - Virgin Sport HD is reshowing the action from the historic showdown at 7:00pm. 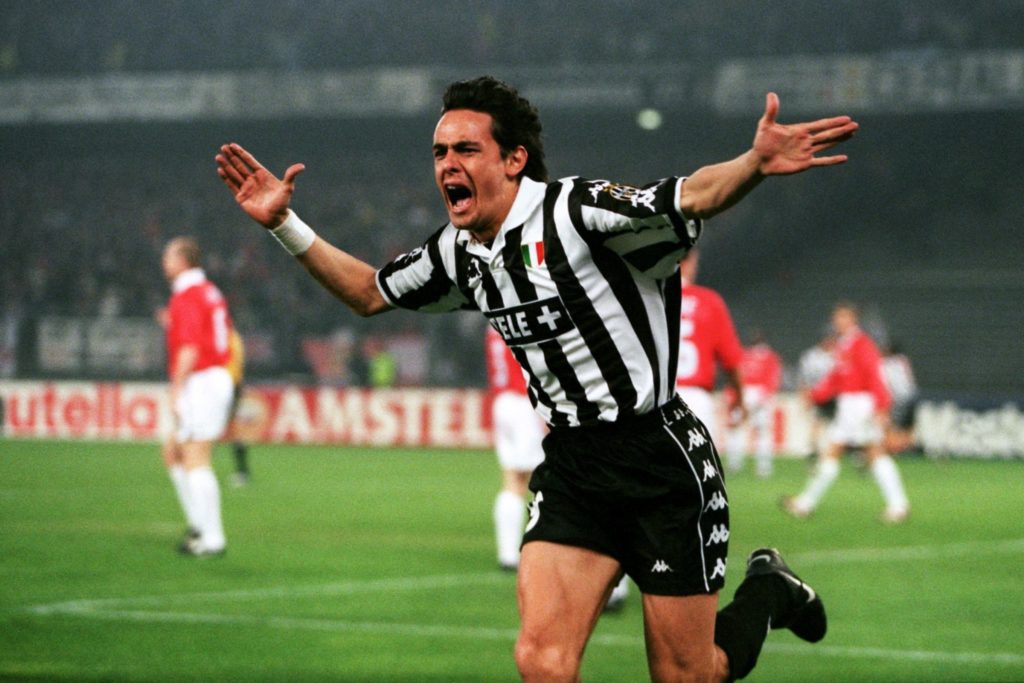 While the '99 final delivered late drama, as Man United hit Bayern Munich with two late goals - their showdown with the Italian champs offered drama right from the off.

Alex Ferguson's side looked to be on their way out of the competition after Filippo Inzaghi netted two goals in the first ten minutes.

The Italians were also sitting on an away goal following the first leg, which finished 1-1 at Old Trafford.

The game has gone down in history for Roy Keane taking it by the scruff of its kneck, delivering a man of the match performance and netting a crucial goal - despite picking up a yellow card which ruled him out of a potential final. 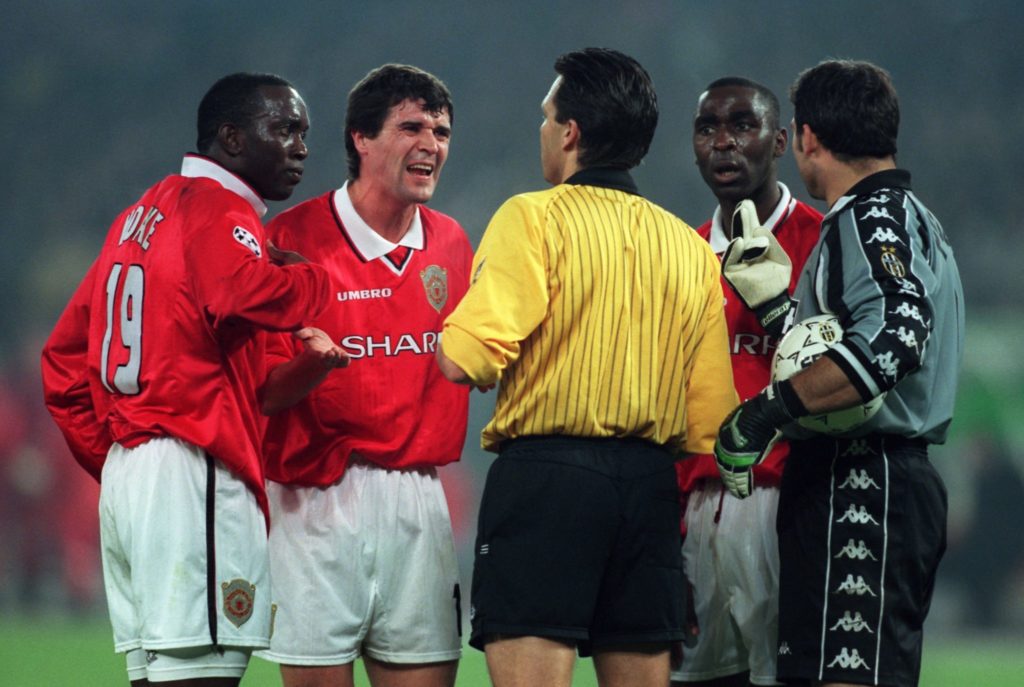 We'll breakdown the challenge that earned him that yellow card and discussed it's fallout (he stopped speaking to Jesper Blomqvist after he misplaced the pass before Roy's wayward tackle).

While history remembers the Corkman's impact - we'll also discuss the alternative men of the match, including a masterclass from Zidane and Beckham illustrating just how talented he was. Davids and Inzaghi also ripped apart the Man United defence.

It's easy to forget just how devastating the interplay of Yorke and Cole was once they got into their flow.

We'll ask what that partnership would look like in modern football - and which formation the Man United treble squad would adopt in today's Premier League.

OTB's Classic Game club is on Virgin Sport HD, from 6:00pm this evening - and followed by a chance to relive the action at 7:00pm as part of the Champions League Comebacks series.