Christian Pulisic has struggled with injuries during his career at Chelsea and on Saturday afternoon that continued in bizarre circumstance.

Pulisic had fired Chelsea ahead in the first half during the game that they eventually lost 5-2 to West Bromwich Albion.

After halftime, the American emerged from the tunnel and took a brief sprint forward before pulling up sharply with what looked like a hamstring injury.

NBCSN had footage of what happened with Pulisic’s sub at half. He ran 10 yards to a cone, complained about his hamstring and Tuchel did not look happy about it pic.twitter.com/TtSeb7BbP7

His manager Thomas Tuchel was less than impressed, to say the least, as Pulisic seemed to explain to the German that he would be unable to continue.

Already down to ten men following Thiago Silva's red card, Timo Werner, who had looked to have been substituted was then asked to return to the field of play.

Speaking with BT Sport after the game, Tuchel made his displeasure with the players known, claiming that they did not adapt to the reality of being a man down. 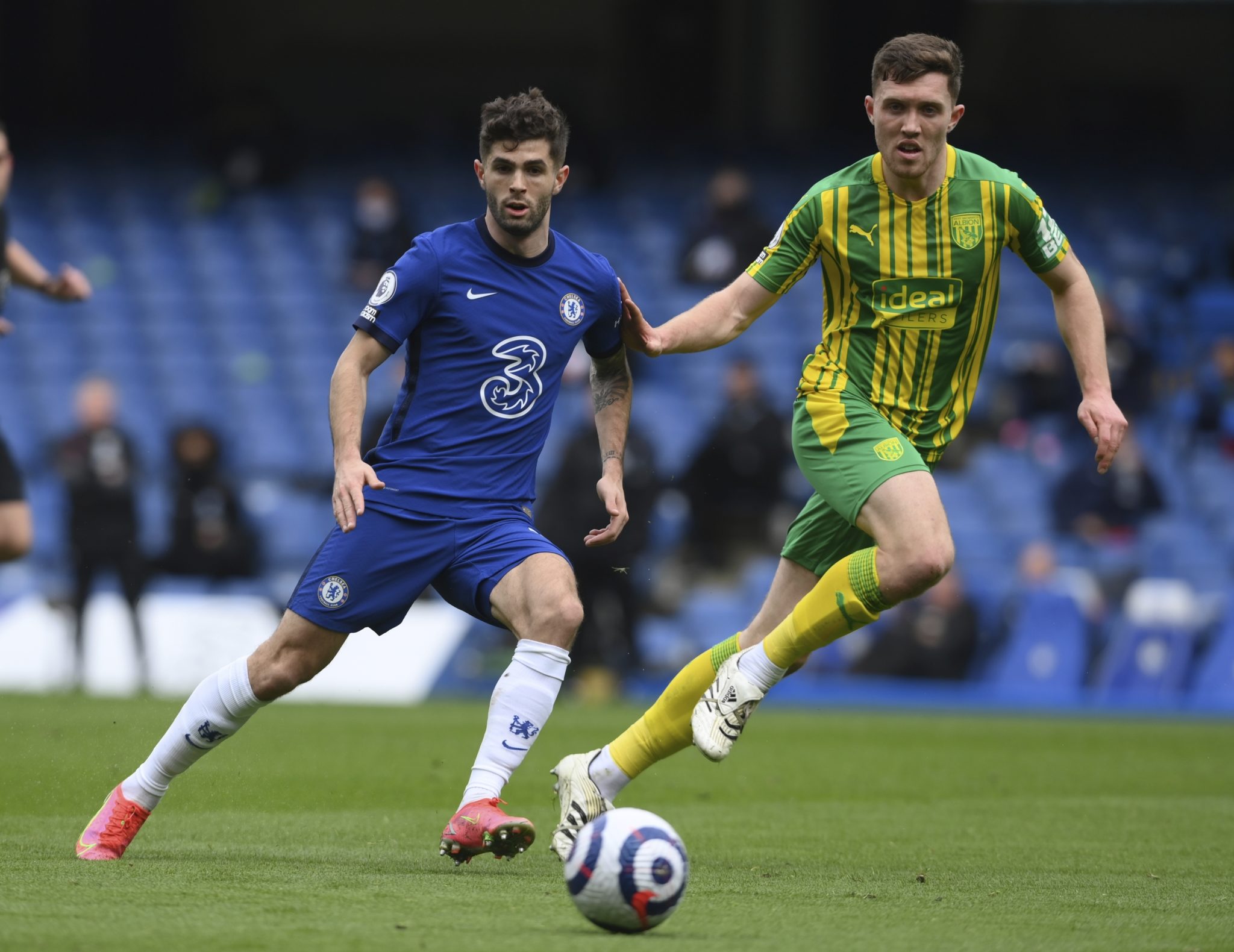 "After the red card we could not adapt to the situation," Tuchel said.

"Even in the second half what could go wrong went wrong after the red card. Hopefully, it is a big wake up call for all of us, myself included.

"We did big mistakes after the two yellow cards. Today was impossible for us to adapt to the situation.

"It is not typical for us. Today we conceded two of them and changed completely the momentum. At half-time, we tried to calm the players down and give them confidence, but every shot was a goal for them.

"We had big chances and hit the post. It clearly was not our day today." 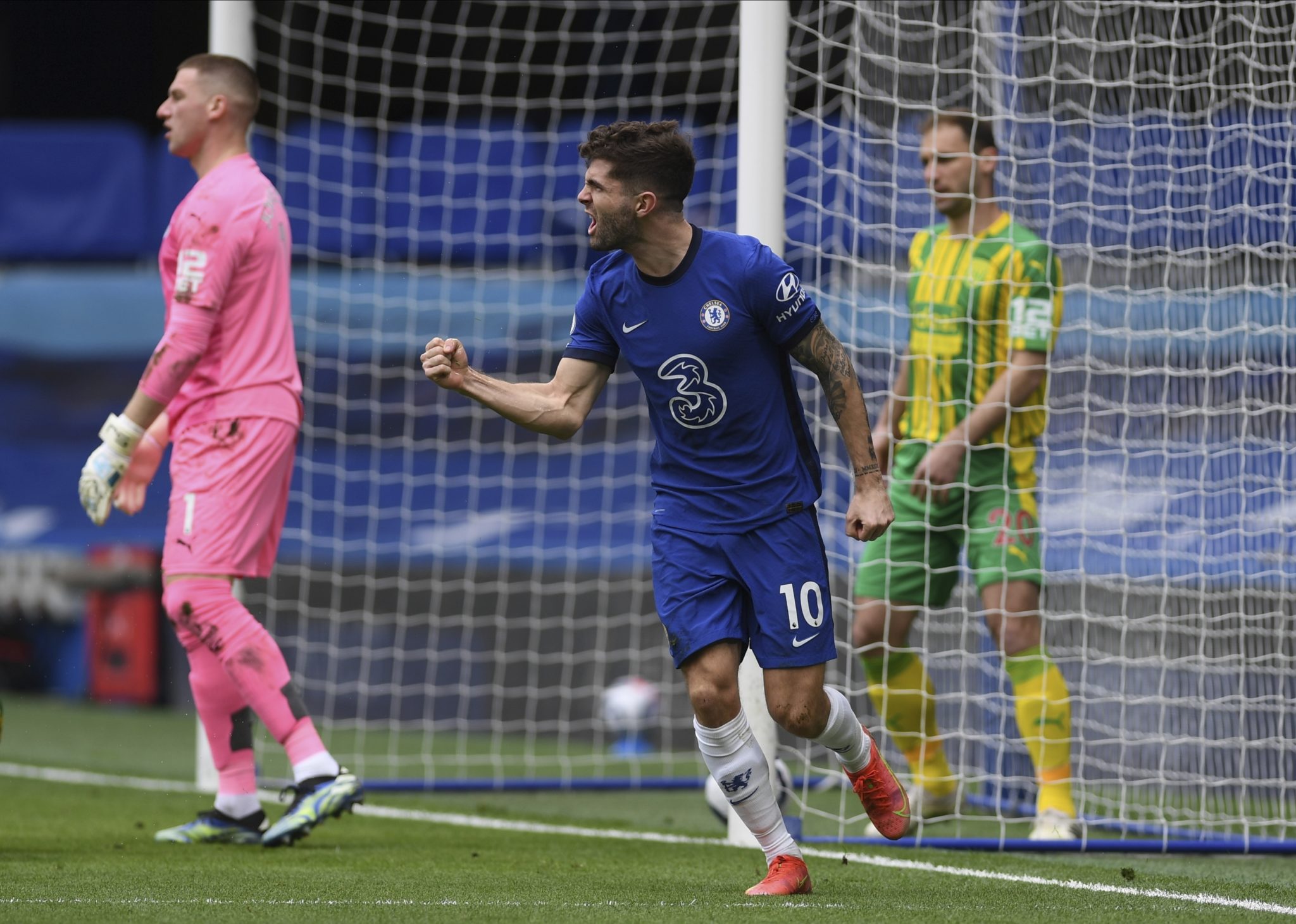 Saturday's loss was less than ideal preparation for Chelsea as they look ahead to the first leg of their quarter-final clash with Porto in the Champions League.

They will have to improve dramatically against Porto who ousted Juventus from the tournament in the last round.