'Wanted: for crimes against Irish football' | Kilbane, Doyle and O'Shea on Staunton reign

Kevin Kilbane, Kevin Doyle and John O'Shea joined us to discuss the first soccer match ever played in Croke Park and the ill-fated Euro 2008 campaign under Steve Staunton.

It is 13 years since the first match was played at the GAA's showpiece ground and the trio told us all about their memories of the campaign under manager Steve Staunton.

As a proud Mayo man, the matches in Croke Park were of particular importance to Kilbane.

"For me, personally, I made my 100th appearance against Montenegro [in Croke Park]. That was a huge milestone for me and one I will never forget.

"I had been to watch games there, but had never stepped foot on the turf before.

"A lot of the British-born lads would not have understood the significance of playing  in the stadium. We were made more than aware of it in the lead-up to the game." 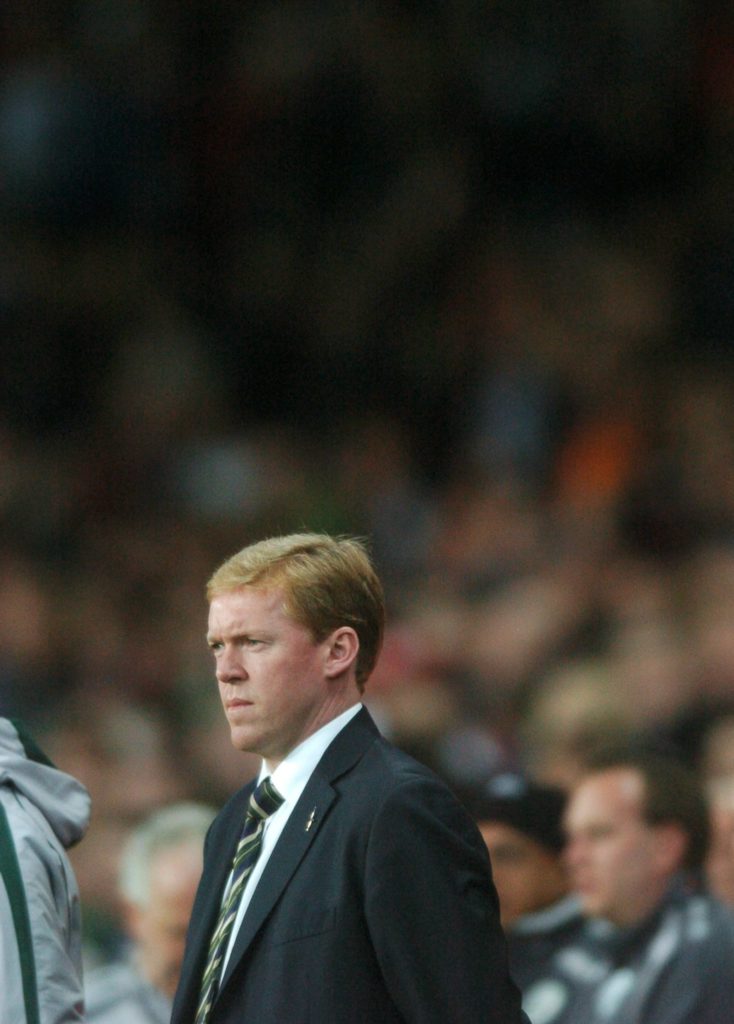 Kevin Doyle remembers the mixed feelings of going into an Ireland camp that was positive at the outset but had to navigate choppy waters.

"It seemed really positive to begin with. My first start was Sweden, which was Stan's first game in charge; we won 3-0 playing fantastic football.

"We started the group with everyone positive about a new beginning - Sir Bobby Robson was there with Stan - and I failed a fitness test before the Cyprus game. I remember being gutted because I was thinking that we were going to batter Cyprus!

"I had a good chance to score a few goals. Sitting there in the stand, watching this 5-2. It couldn't have been dreamed of - Ireland had been successful for so long that this was the first time we had been turned over by a minnow.

"We flew straight to Dublin from there, and on the front page of one of the Irish papers was a picture of the starting XI with a headline of 'Wanted: for crimes against Irish football!'

"I don't think that we ever recovered from that as we were massively on the back foot.

"It was like they were trying to take the piss out of us all the time or something.

"That is even though that when you look at some of those results, you would take them now. That was a really hard group." 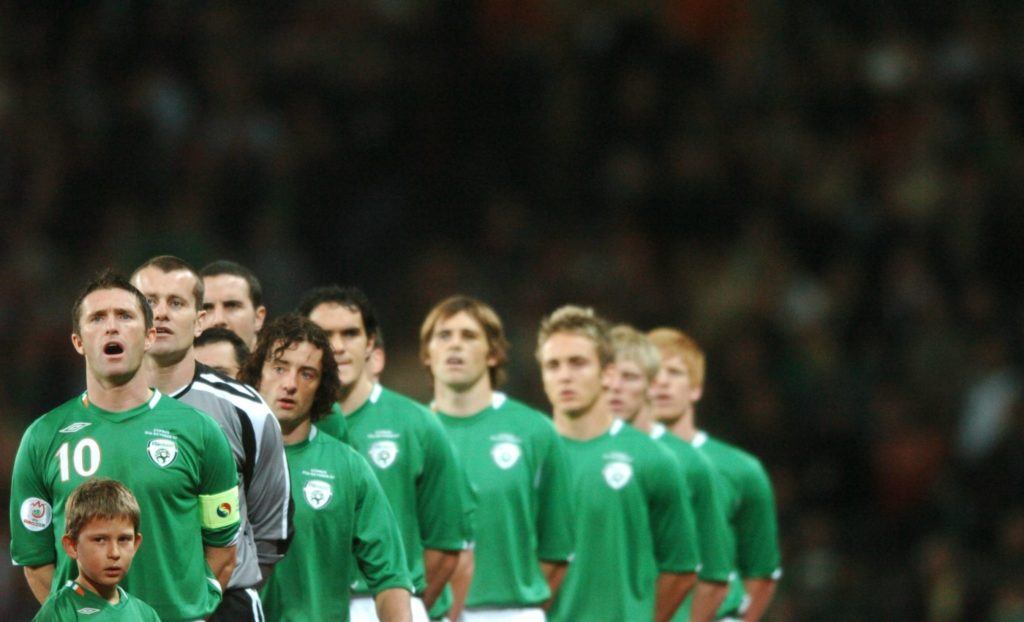 If the Cyprus match was a nadir for many, Kilbane believes that the match against them in Dublin separated the men from the boys when it came to the Republic's squad.

"A lot of international football, teams just cancel each other out. Sides go against each other man-for-man, you stop your man and everything else will be fine.

"Cyprus played a different system [at home in Dublin] and we were lucky to get a draw. We managed just to hold on and Stevie Finnan scored quite a lucky goal.

"We came off, quite rightly, to a lot of booing. It was just a bad time.

"We felt, that with the calibre of players that we had throughout that squad [...] that was the disappointing thing. To finish the campaign like that was disappointing."