This is going to get toxic | Jose Mourinho's Spurs

Everyone knew Jose Mourinho taking over Spurs was an awful idea, right? That the man who held three fingers aloft celebrating his own Man United 'treble' - Europa League, League Cup and Community Shield - was not the man to take Spurs to the 'next level.'

Speaking to OTB AM Martin Lipton, The Sun's Deputy Head of Sport and man-in-the-know when it comes to all things Tottenham, said that he believes Mauricio Pochettino saw that this Spurs squad were hitting the rocks, before their injury crisis. He cites these issues as a major factor in the breakdown in his relationship with chairman Dan Levy. 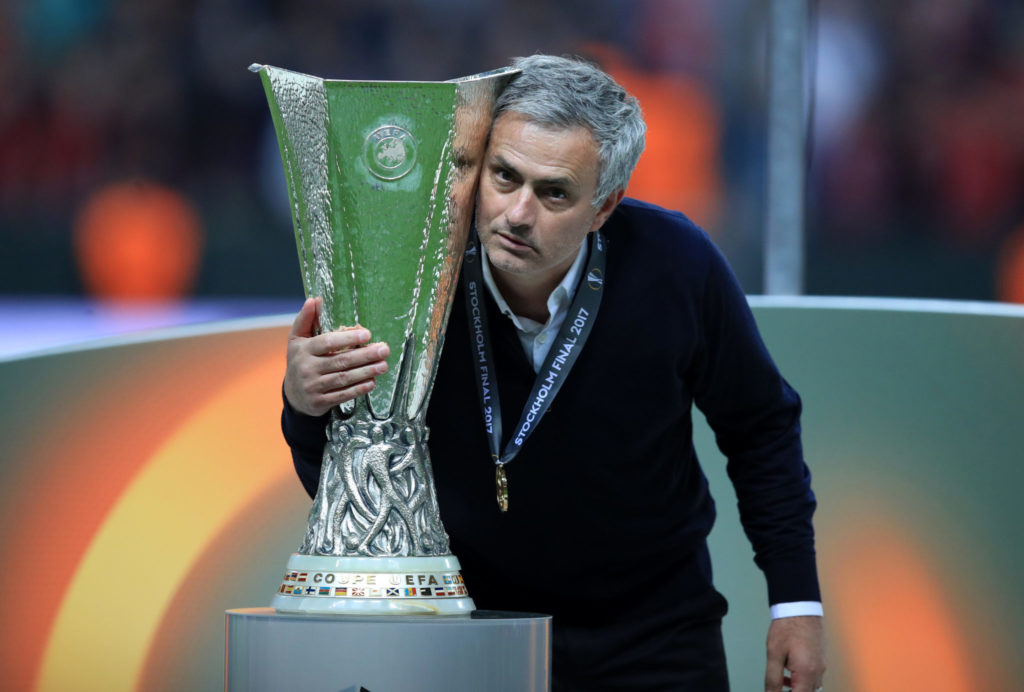 Poch is the guy who got Spurs to a Champions League final towards the end of a 18 month period without bringing a new player to the club - while operating in an English football ecosystem with clubs shelling out obscene sums on squad-referbs (In the 2018 summer window, top spenders Lvierpool invested £176.9m in players, Chelsea £128.6, Fulham £102m, West Ham £95.9 - while Tottenham spent nothing).

If Pochetinno saw warning signs, Mourinho's not an obvious choice to fix things.

Jose is the guy who famously 'quipped' that you can't make a good omelet without expensive eggs.

Mourinho can't cook, he cited that as one of the reasons why he was happy to live in the Lowry Hotel in Salford while in charge of Man United. If he were more interested in cooking he'd probably realise that eggs are pretty homogenous and that a decent chief can turn average eggs to a good omelet... 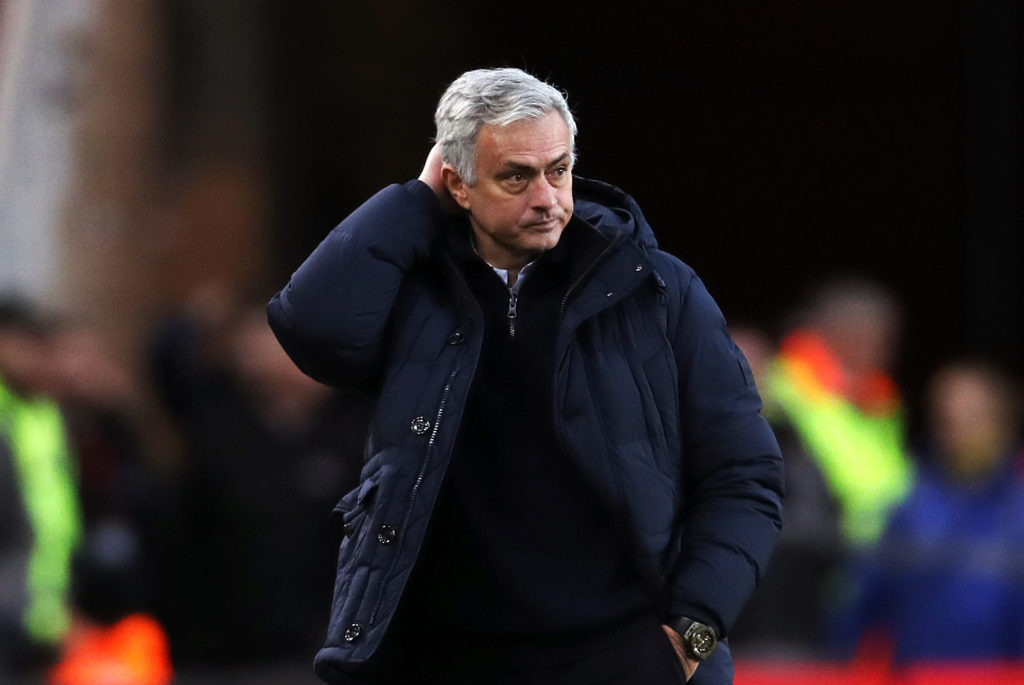 Despite his loss last night, Jose stuck to his recent line that he's hamstrung by injuries and that the squad doesn't need major reconstruction:

"This summer, unless something happens during the holidays or the Euros, when we start we will have Sissoko, Kane, Son, Bergwijn and Ben Davies so that is massive," he told BT Sport, when asked if his squad needs big changes.

He continued, "We can do a mental exercise. Imagine Leipzig without Sabitzer, Schick, Werner. You want to imagine Liverpool without Salah, Mane, Henderson, Firmino? Barcelona without Griezmann, Messi, Suarez, Pique? [...] Do you want to make this exercise with every team in the world? I think any team would struggle, it's simple."

However, Martin Lipton warned OTB AM that this is an over-simplification of the task the double Champions League-winning manager faces.

He believes that a lack of investment in the squad has left the club's first team without defensive foundations (something that the return of front-liners will not radically alter).

Jose's media comments suggest he's calling for a pass this season, as he's left shrugging his shoulders until he gets his big guns back next season.

If Lipton is right and the squad has deeper-flaws which contributed towards Poch's exit, it will be interesting to see what Jose's play is.

Mourinho is a craftsman who blames his tools (and bad eggs) and Tottenham chairman Daniel Levy is a man who has run Spurs as a property development company with a football team while building his stadium in north-London. It's hard to see Jose's Spurs reign having a happy ending.