Virgil van Dijk showcased his supreme technique during Liverpool training as Premier League clubs are set to agree on a return to close-contact training later this week.

Liverpool's star defender can do so much more than lead the backline of the European champions and runaway Premier League leaders, it transpires. Van Dijk's elite accuracy and technical abilities were evident at Melwood recently as the Dutchman curled a ball into the far corner of the goal from an unfathomable angle.

The short clip of the feat was shared with Liverpool's 25.9 million followers on the club's official Instagram account and the video itself has comfortably amassed two million views at the time of writing. 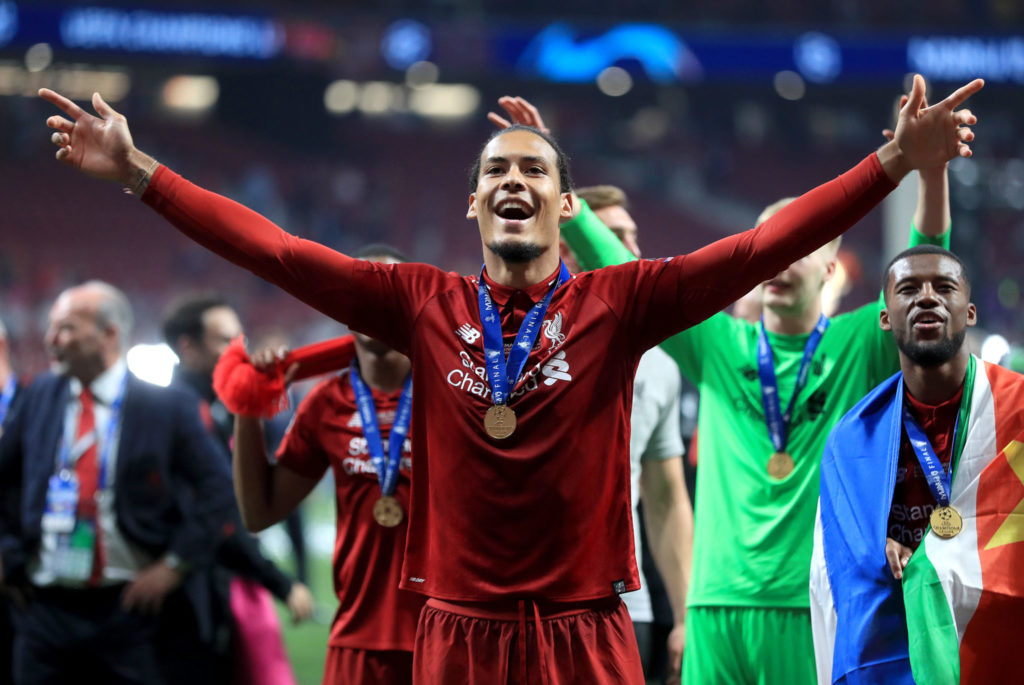 The 28-year-old, like many of his peers, has been demonstrating his clear talent for skill shots since the global spread of COVID-19 stalled top-level football matches in mid-March.

For instance, van Dijk's club teammates Trent Alexander-Arnold and Alisson Becker have each illustrated their accuracy from stationary positions. Alexander-Arnold reminded everyone of his penchant for a decent free-kick while Alisson showed that this throwing ability rivals that of his shot-stopping.

While those challenge videos were filmed during #StayAtHome, van Dijk's comes as Premier League teams agreed on a return to safe distance group training last week, despite the likes of Troy Deeney and N'Golo Kanté opting to stay away.

It is believed that close contact training will be voted on and approved this coming Wednesday by Premier League clubs as the league desperately seeks to finish the season with nine rounds of games remaining.

In the meantime, van Dijk was keeping himself busy at Melwood, curling in this impromptu set-piece from an unimaginably tough angle with consummate ease to match his sky-high reputation.

The 2018/19 PFA Players' Player of the Year and the 2019 Ballon d'Or runner-up has been a revelation since signing for Liverpool in January 2018.

Van Dijk led Liverpool to a comfortable victory over Tottenham Hotspur in last season's Champions League final a year after narrowly losing to Real Madrid in the same showdown.

The 33-capped Dutch international almost became the first defender since World Cup winner Fabio Cannavaro in 2006 to win the Ballon d'Or but he just lost out to Lionel Messi in the running. 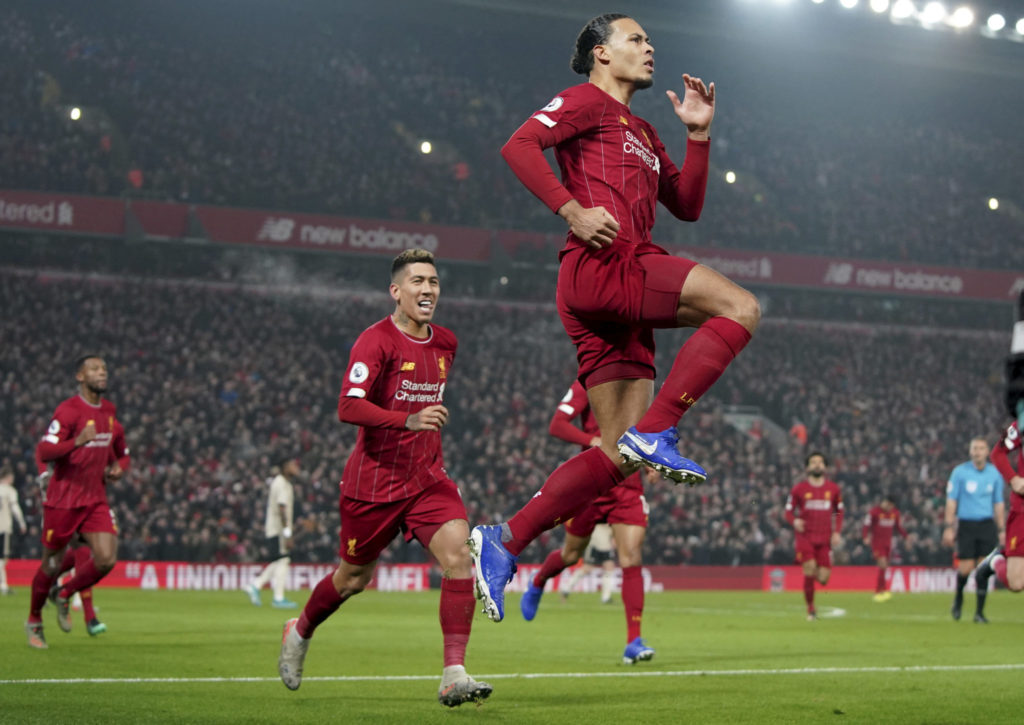 It has been a remarkable rise in stature for van Dijk, who joined Celtic from Groningen in 2013 and won consecutive Scottish Premiership titles and the Scottish League Cup before joining Southampton two years later.

Van Dijk was so impressive for the Saints over two and a half years that his form translated into a world-record-for-a-defender £75 million move to Anfield.

Liverpool are on the cusp of winning their first Premier League title as Jürgen Klopp's side sit 25 points clear of nearest challengers Manchester City with nine games to go.