Credited with the creation of 'Total Football' as his Ajax team starring Johan Cruyff achieved European success in the early 1970s, Rinus Michels' immeasurable influence on the game has traveled far beyond the enclaves of Amsterdam.

Be it in the famous Dutch team of 1974 that he led to a World Cup final, or the '88 version that won the European Championships under his guidance, the former Barcelona boss Michels set the framework for what would later be realised to an otherworldly extent in the work of Cruyff and Pep Guardiola.

It is little wonder then that Vera Pauw should look to him as an influence.

"He was a very, very good friend of ours," explained Pauw, before explaining the close relationship she and her husband Bert van Lingen (long-time assistant to Dick Advocaat) had with Michels.

"After my Dad, brothers and husband, he has been the key man in my life. The way he could analyse a game and talk about the team-building process has helped me so much throughout my career. It has been amazing to be close to him and we miss him every day." 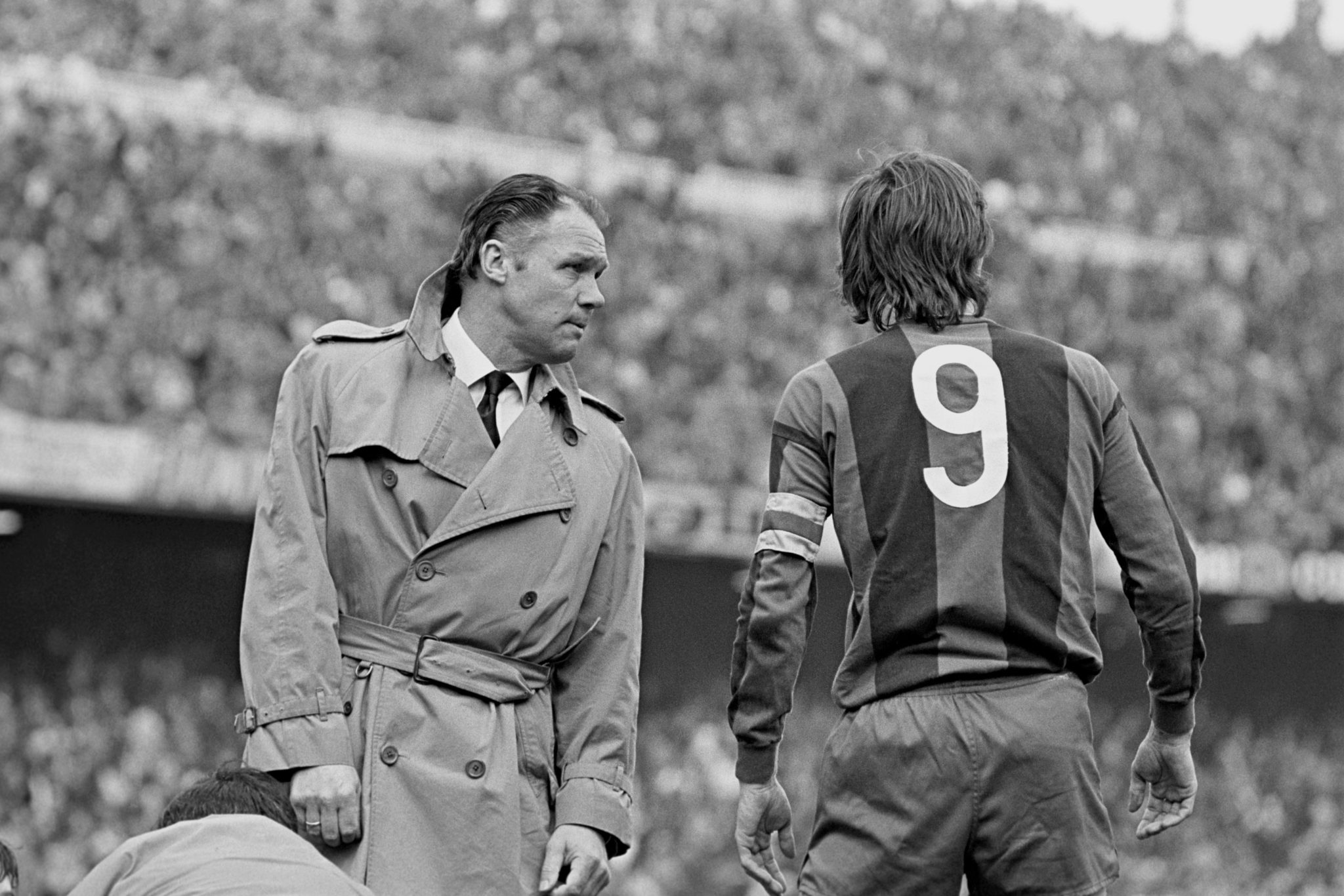 In an in-depth discussion about her coaching career to the point that she was appointed Ireland boss in 2019, Vera Pauw, who represented the Netherlands as a player 89 times and later led them to the semi-finals of the European Championships, explained Michels' influence over her methods.

"He made the game so simple," she stated, "everything was made so simple.

"He taught me to do everything in game-related situations. That is why you will never see my players dribbling around cones or passing for the sake of passing without opponents. Players will not learn anything there.

"When I run a session I will usually coach the opponents more than the players I am looking to improve. It is from what the opponents do that the players will learn. I truly believe this is why my teams always progress so quickly."

As a husband and wife duo, van Lingen and Pauw were instrumental in assisting Michels with the writing of a book that chronicled his approach to coaching football.

"He would talk with Bert and I would make the notes and we would work through each section," she recalled of process that occurred until the pair had to leave the Netherlands for van Lingen's new job under Advocaat with Glasgow Rangers.

"When we went to Scotland then he finished it on his own but referenced us as a tribute. That was such an honour. Being part of those discussion was so helpful and it was a privilege." 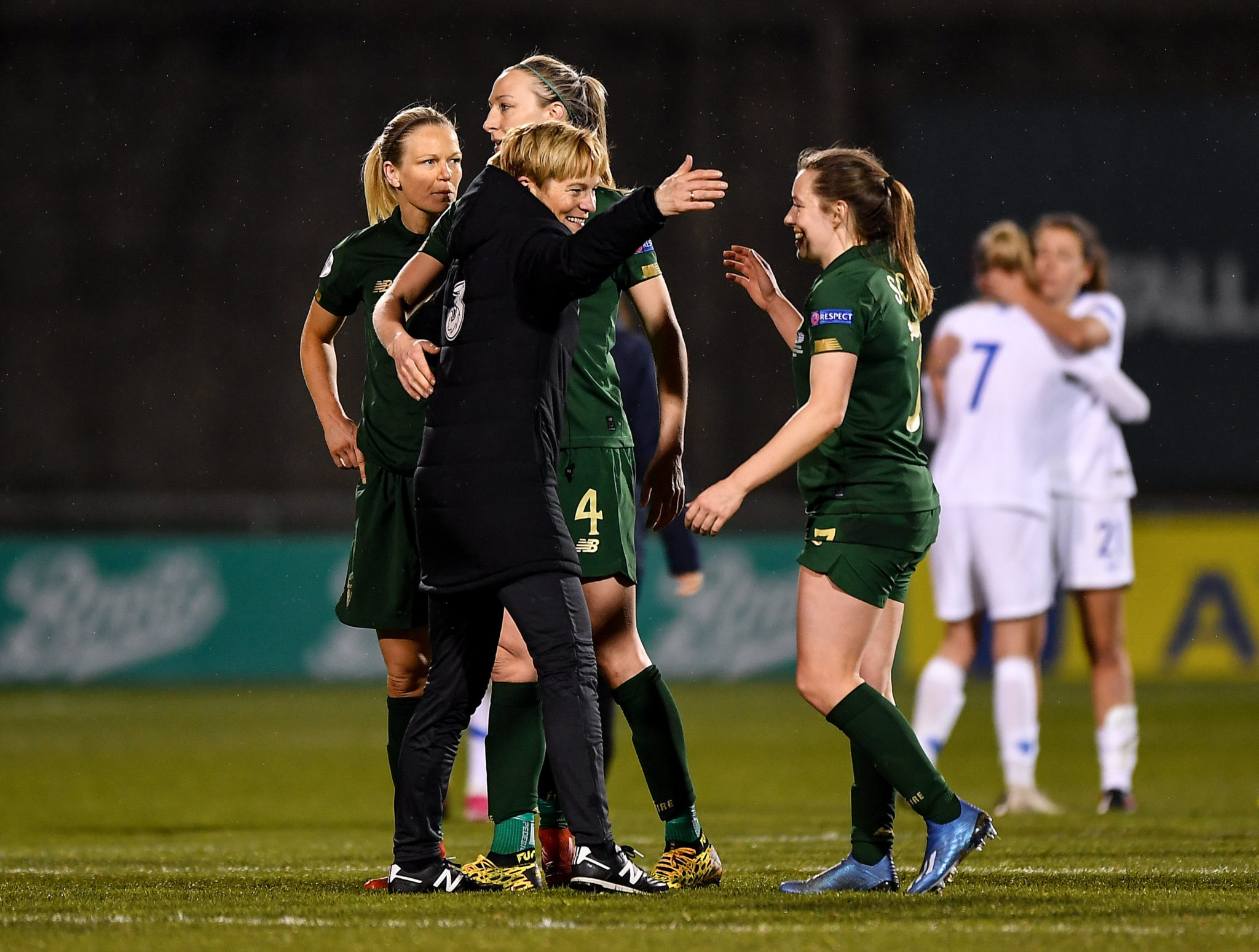 As football ground to a halt earlier this year with the outbreak of Covid-19, the progress made by Pauw's Ireland during her time in charge will have given her reason to regret its timing.

With 13 points taken from the 15 available, two decisive games against Germany will determine Ireland's most likely route to European Championships qualification. A place in that tournament would represent a first for Irish football.

In her own experience as a keen young player, however, Vera Pauw has long since familiarised herself with being the underdog.

"I grew up as one of the boys," she recalled, "because I'm one of a triplet with two brothers. "There weren't really any other girls in the neighbourhood that were our age so we played football on the street together."

Despite the game's essential standing in Dutch sporting life, football hadn't many outlets for young girls looking to join a club. At 13, two years shy of the stated limit and only with the help of a letter written by her father, she found a football club that would have her.

"I always went with my brothers to their games before that," she recalled. "I would run up and down the sideline to where the ball was.

"It is a bad sad if you stop to think about it, but it was my way of playing a little bit. After the game then, we would play football again together.

"I started as a 13-year-old then playing with adult women essentially, but it didn't matter because I could finally play. My parents really, really supported me throughout it all."