Former Republic of Ireland midfielder David Meyler joined OTB AM to discuss the weekend's Premier League action and he offered his thoughts on where Manchester United can improve.

United drew 0-0 with Chelsea at Stamford Bridge on Sunday to remain in second place in the table. However, the result also means that Ole Gunnar Solskjaer's side have now failed to score in six consecutive Premier League matches against "big-six" opposition.

"His partnership with Bailly is probably better than with Lindelof because Bailly has more pace and they seem to complement each other better. Whether or not Ole will actually stick with that I don’t know because he seems to play Maguire and Lindelof in all of the big games."

"I think Fred and McTominay do complement each other but if you look at the great Manchester United teams, they've always had a spearhead midfielder like Bryan Robson, Roy Keane and Paul Scholes." 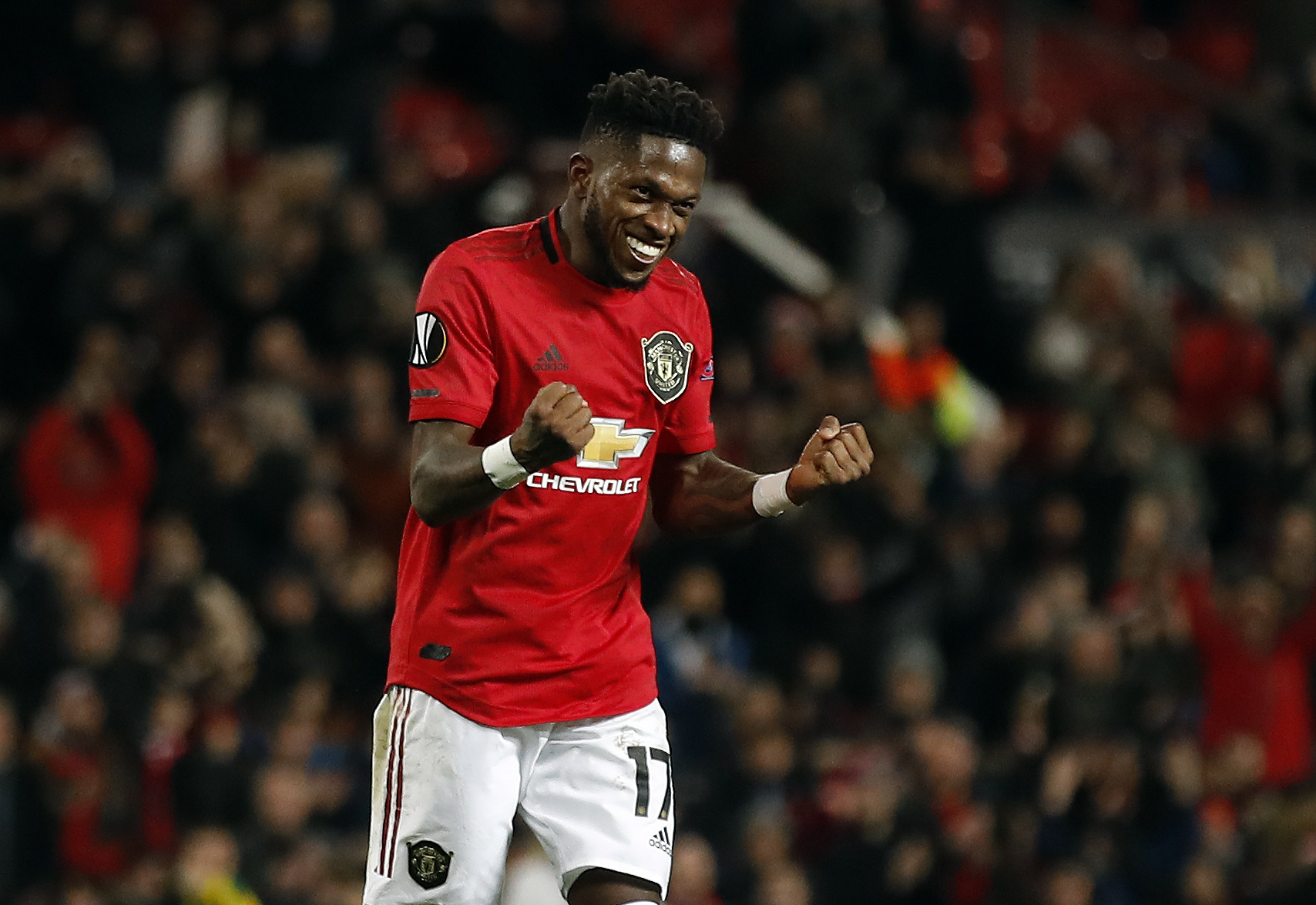 "Of course, they need someone to put the ball in the back of the net regularly," Meyler said.

"You know Rashford and Greenwood will score a lot of goals but if you can get an out and out striker, a Ruud van Nistelrooy or an Andy Cole type, that is going to get you a minimum of 20 Premier League goals a season.

"If they can get a striker like that, then there will be a case that they can win the Premier League title again."

As for this season, United will be hoping to get back to winning ways when they travel to face Crystal Palace on Wednesday evening before facing Manchester City at the Etihad Stadium on Sunday.