Damien Delaney believes that if Manchester City win this seasons Champions League, but lose their appeal against the ruling that they have broken Financial Fair Play (FFP) rules, they should be stripped of their title.

"Manchester City have been found guilty of breaking the FFP rules, but they are still in the European competition. They could go on and win the competition... If they won it and the ban is upheld should they be allowed to keep their Champions League?" he asked on OTB's Saturday Football Show.

"It's almost like they have cheated, got the gains from it and then you're going to get banned in the future. They broke it (FFP rules) for the last two seasons, surely they should be thrown out of the competition?" he continued.

The former-Irish defender joined the show alongside Irish Independent football correspondent Daniel McDonnell. He acknowledged that UEFA will be "dreading" the prospect of Pep's side winning the competition, but he believes the organisation will allow the Premier League side to keep the cup. 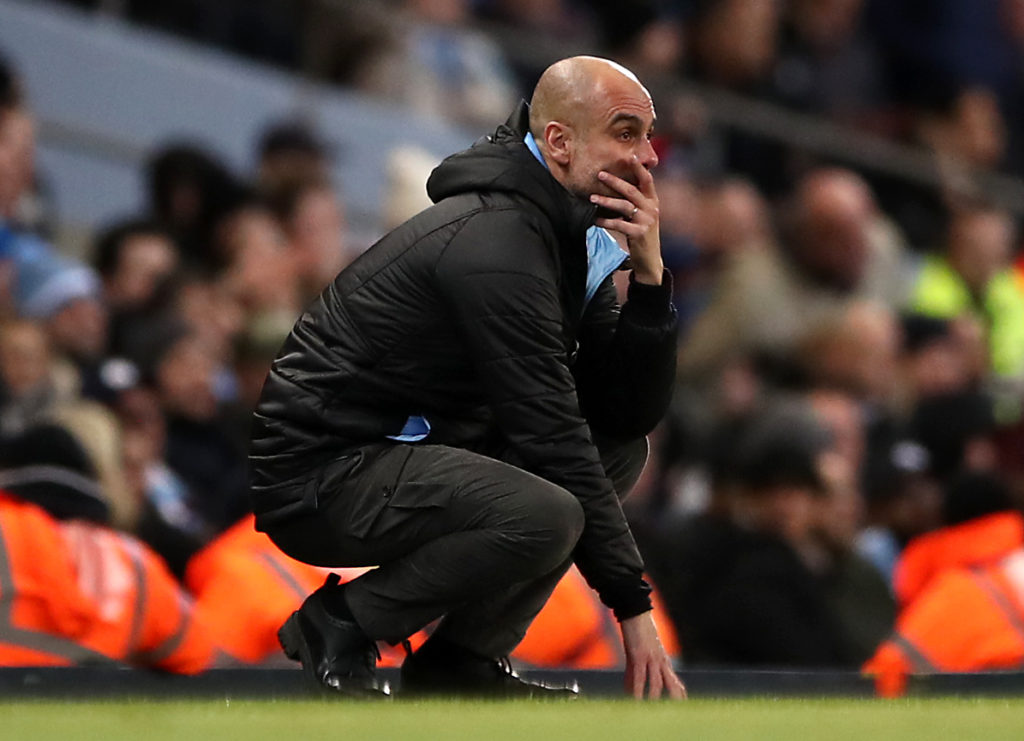 Delaney argued that UEFA taking no retrospective action would send the wrong message to other clubs: "It's cheating... They've gained an unfair advantage  when other teams have been adhering by the rules and working their ass off to try and stay within the FFP rules." 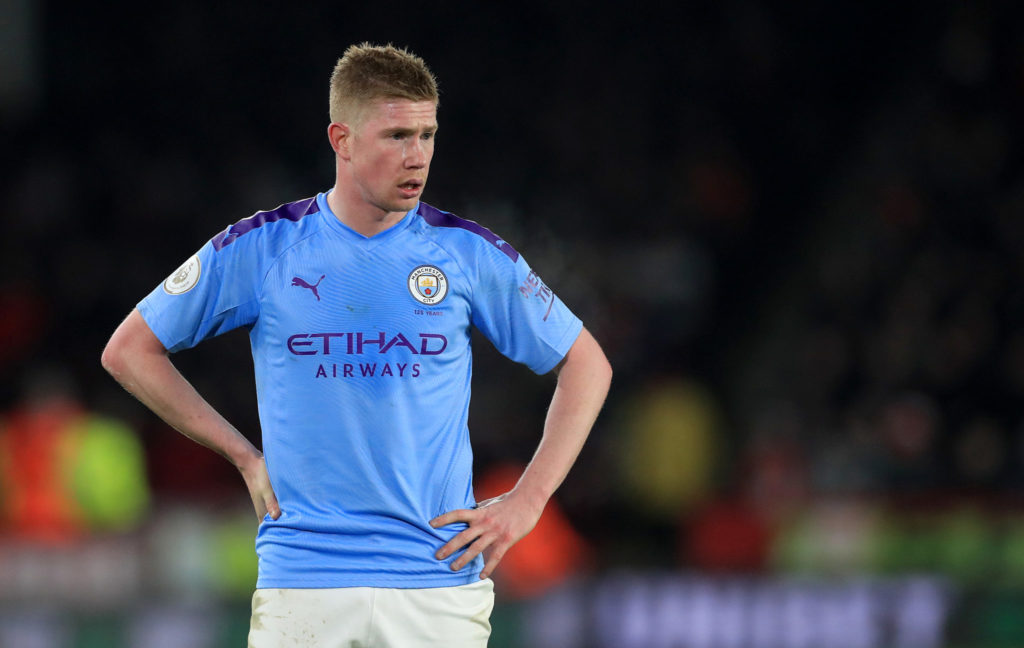 Up in the air

This decision came following a hearing of the Adjudicatory Chamber of the Uefa Club Financial Control Body on the 22nd of January.

The club has argued that it is innocent and appealed against the decision.

Its case has been brought to the Court of Arbitration for Sport and a decision is expected in July.