The Boys in Green couldn't hold on for all three points in a final tournament which is being hosted in Ireland for the first time since the switch from the U16 to U17 age grade. 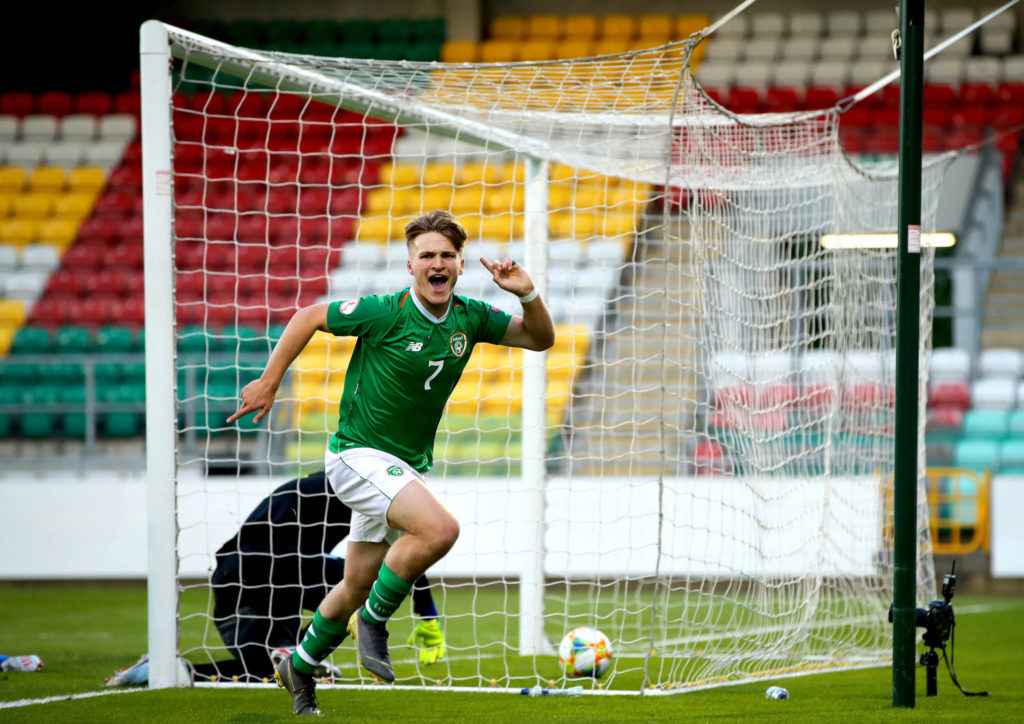 Brighton's Matt Everitt had given the Irish side the lead just before the hour mark. The midfielder pounced from close range after a well-work set piece fell into his path.

But Greece equalised deep into stoppage time with the referee over-ruling his linesman in awarding the goal. 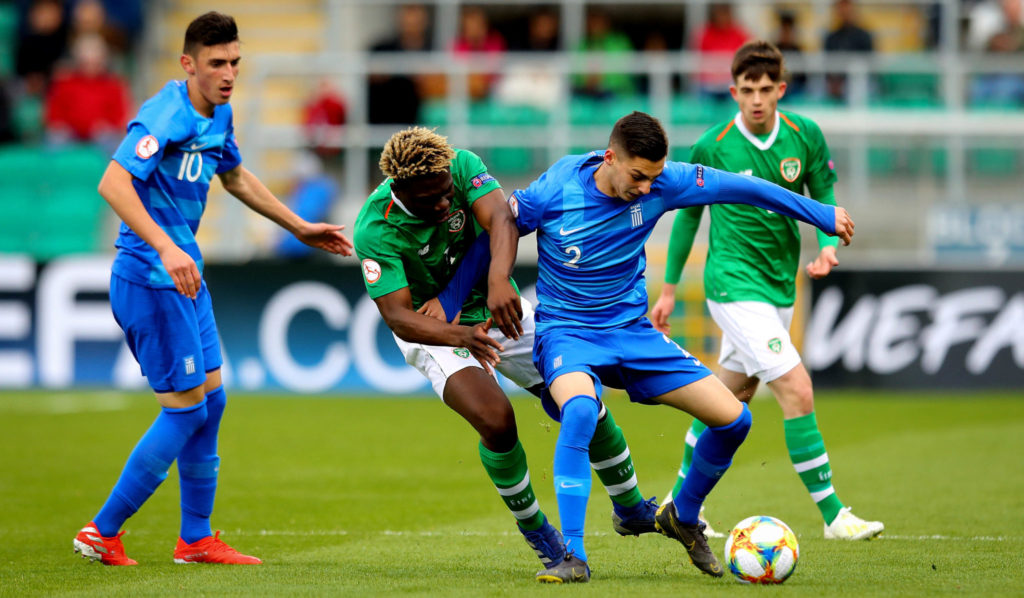 As the seconds ticked down, Greek goalkeeper Tzolakis launched the ball into the Irish box. After an initial clearance, the ball was played back in and eventually fell to substitute Dimitrios Arsenidis and the forward finished from close range.

However, the linesman on the Irish left touchline had already raised his flag for an apparent offside before the shot was taken.

But the referee over-ruled the official and awarded the goal much to the chagrin of the hosts. 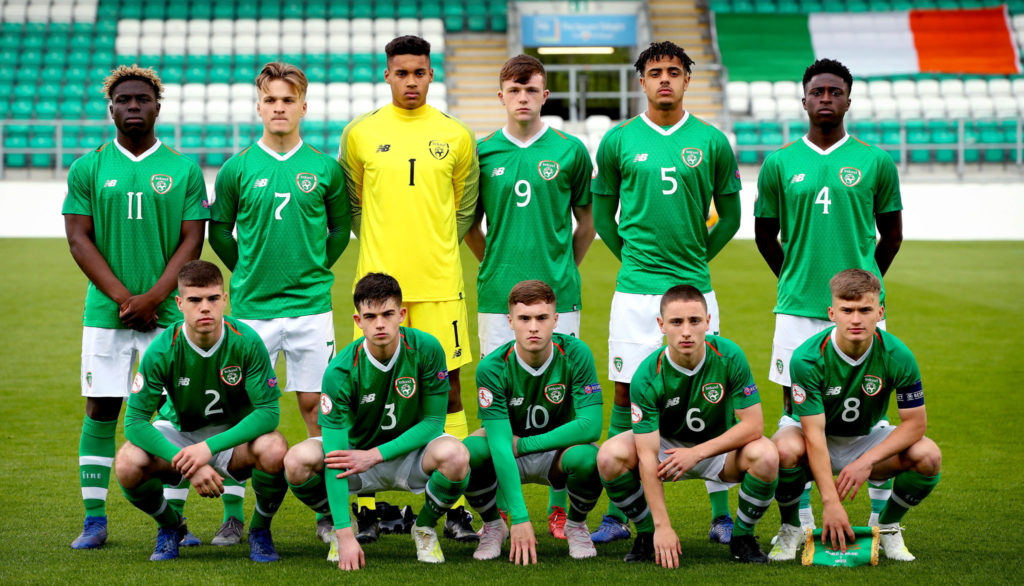 The result means all four sides are level in Group A. Belgium and Czech Republic had drawn 1-1 at Tolka Park earlier in the day.

Next up for O'Brien's team is a clash against the Czechs in Waterford. Kick off at the RSC will be Monday at 7pm.

Ireland U17 will then return to Tallaght three days later for the final group game against Belgium.