From the Manchester derby and Ireland's autumn series opener to the club Championships, it is an action-packed weekend of sport.

From the Manchester derby and Ireland's autumn series opener to the club Championships, it is an action-packed weekend of sport.

Of course, Off the Ball will have coverage of all the sport taking place across the weekend.

Andy Dunne with updates from Ireland against Japan.

Mark Lawrenson, Dan McDonnell and Johnny Ward with all of the football talking points. 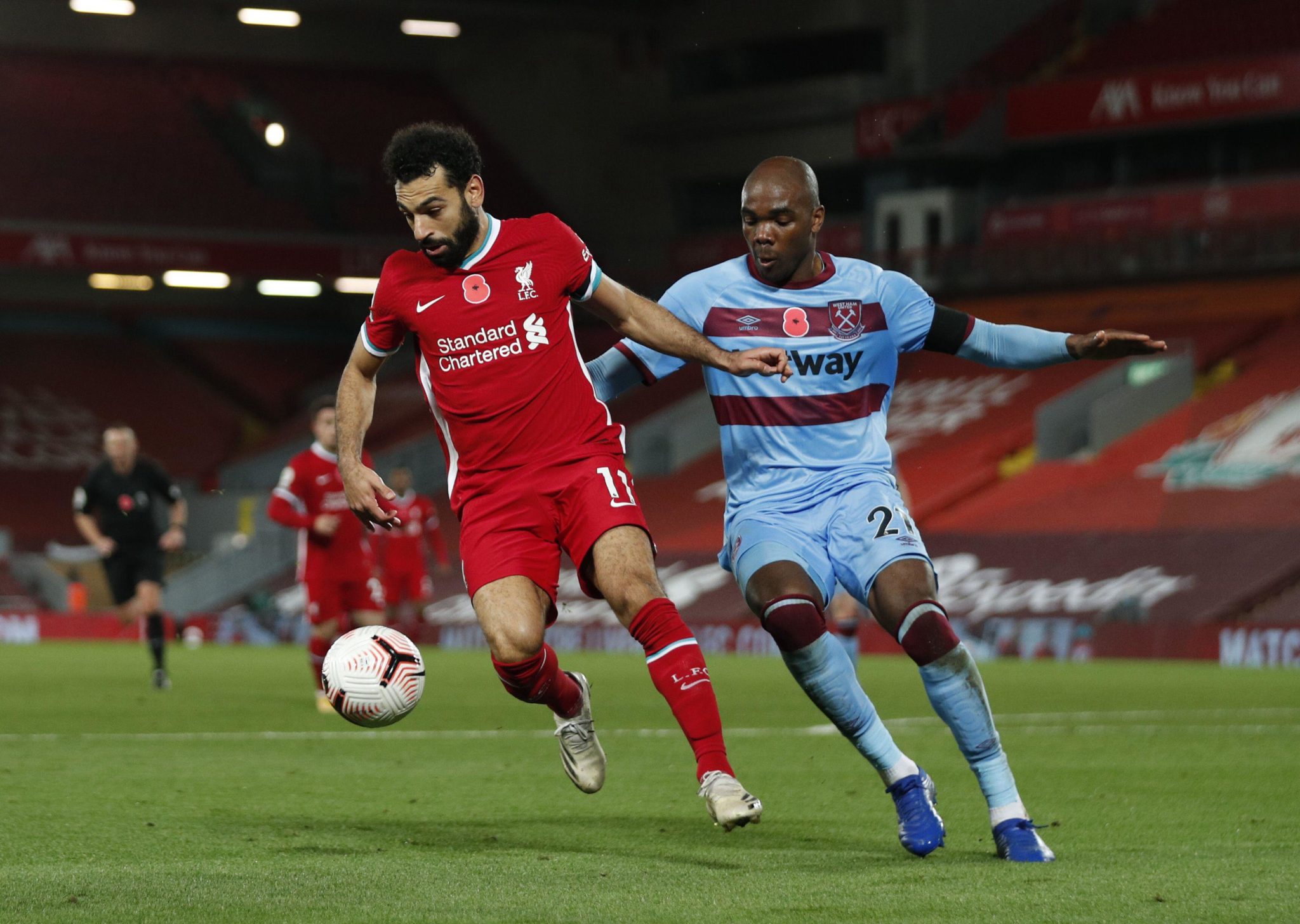 On top of all of the exclusive coverage of the sporting weekend on OTB Sports, there is a whole host of sport to watch, live across all TV stations.

Day 2 of WWT Championship from Mexico on Sky Sports Golf.

Leicester take on Bath in the Gallagher Premiership live on BT Sport 1.

Southampton against Aston Villa in the Premier League on Sky Sports Main Event.

The Breeders’ Cup begins on ITV4. 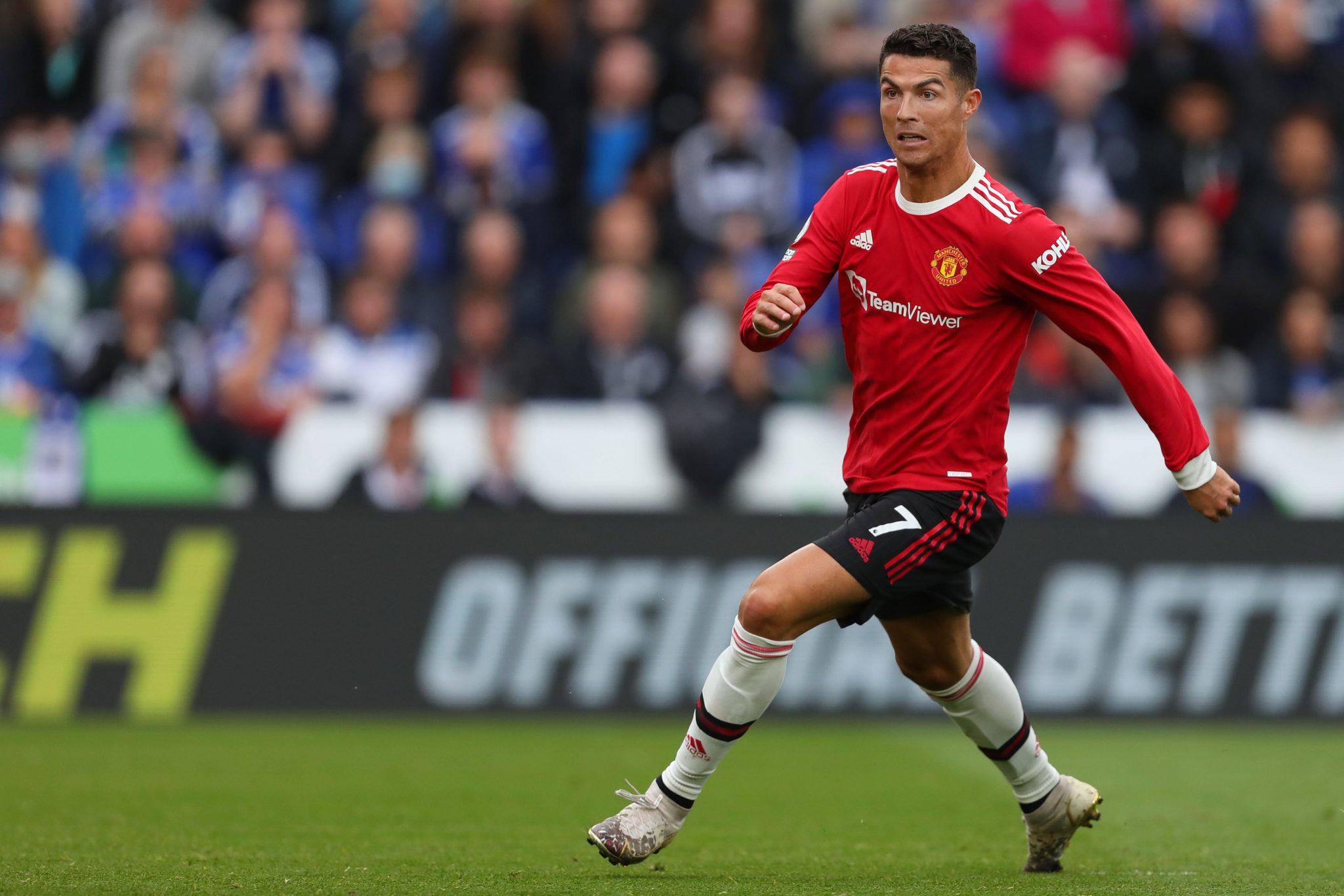 Live coverage of the qualifying of the MotoGP Grand Prix of Algarve on BT Sport 2.

International rugby, as Ireland take on Japan in the Aviva Stadium on RTÉ 2. Italy host New Zealand on Amazon Prime.

Racing on TG4, live from Naas. Additionally, ITV4 have racing action from Wincanton, Doncaster and Aintree.

Toulouse against Perpignan in the French Top 14 on Premier Sports 2.

Chelsea take on Burnley in the Premier League, on Premier Sports 1.

Brive meet Racing 92 in the French Top 14 on Premier Sports 2.

BT Sport 1 has Brighton up against Newcastle United in the Premier League.

Blackpool against QPR in the Championship on Sky Sports Main Event.

RB Leipzig take on Borussia Dortmund in the Bundesliga on Sky SportS Mix.

The third round of the WWT Championship on the PGA Tour on Sky Sports Golf.

Qualifying from the Mexico City Grand Prix is on Sky Sports F1.

France host Argentina in the Autumn Internationals on Amazon Prime.

Bordeaux take on Paris Saint-Germain in Ligue 1 on BT Sport 2. 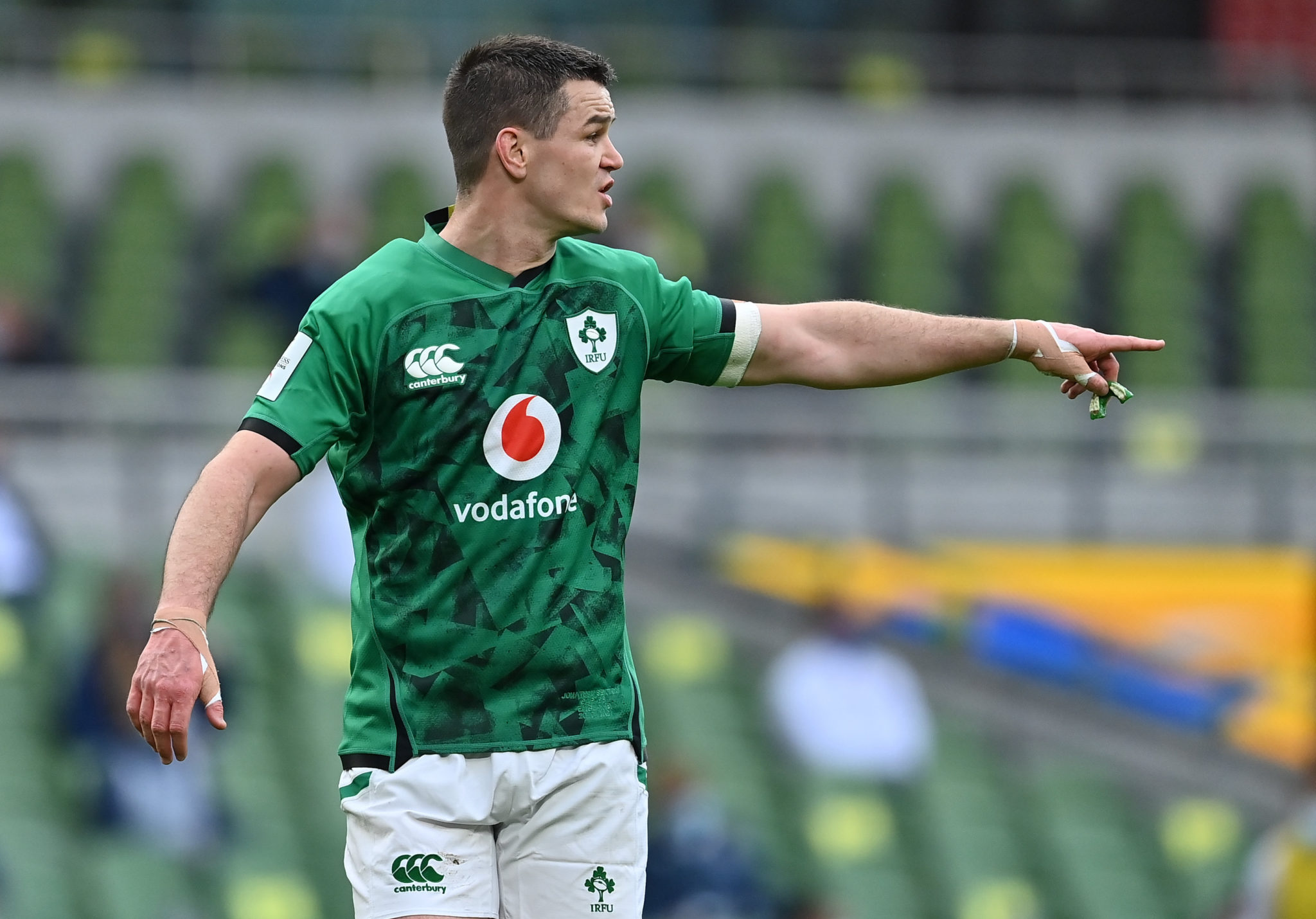 Ian Garry will make his UFC debut in the UFC 268 card, the prelim card action starts on BT Sport 1.

Dundee take on Celtic in the Scottish Premiership on Sky Sports Main Event.

Marseille against FC Metz in Ligue 1 on BT Sport 3.

Arsenal take on Watford in the Premier League on Sky Sports Main Event.

Atletico Madrid against Valencia in La Liga on Premier Sports 1.

Cleveland Browns against the Cincinnati Bengals on Sky Sports NFL.

The final round of the WWT Championship on the PGA Tour, live on Sky Sports Golf.

The Milan derby is on BT Sport 1.

Clermont face Toulon in the French Top 14 on Premier Sports 1.