Tottenham captain, Hugo Lloris has said that the players share Antonio Conte's frustration over their lack of consistency this season.

The French goalkeeper praised the passion that Conte has displayed, even after his emotional response to Spurs' disappointing 1-0 defeat to Burnley in February. On that occasion, Conte criticised his own performance and called on the Spurs hierarchy to "make an assessment," before distancing himself from the comments shortly thereafter. 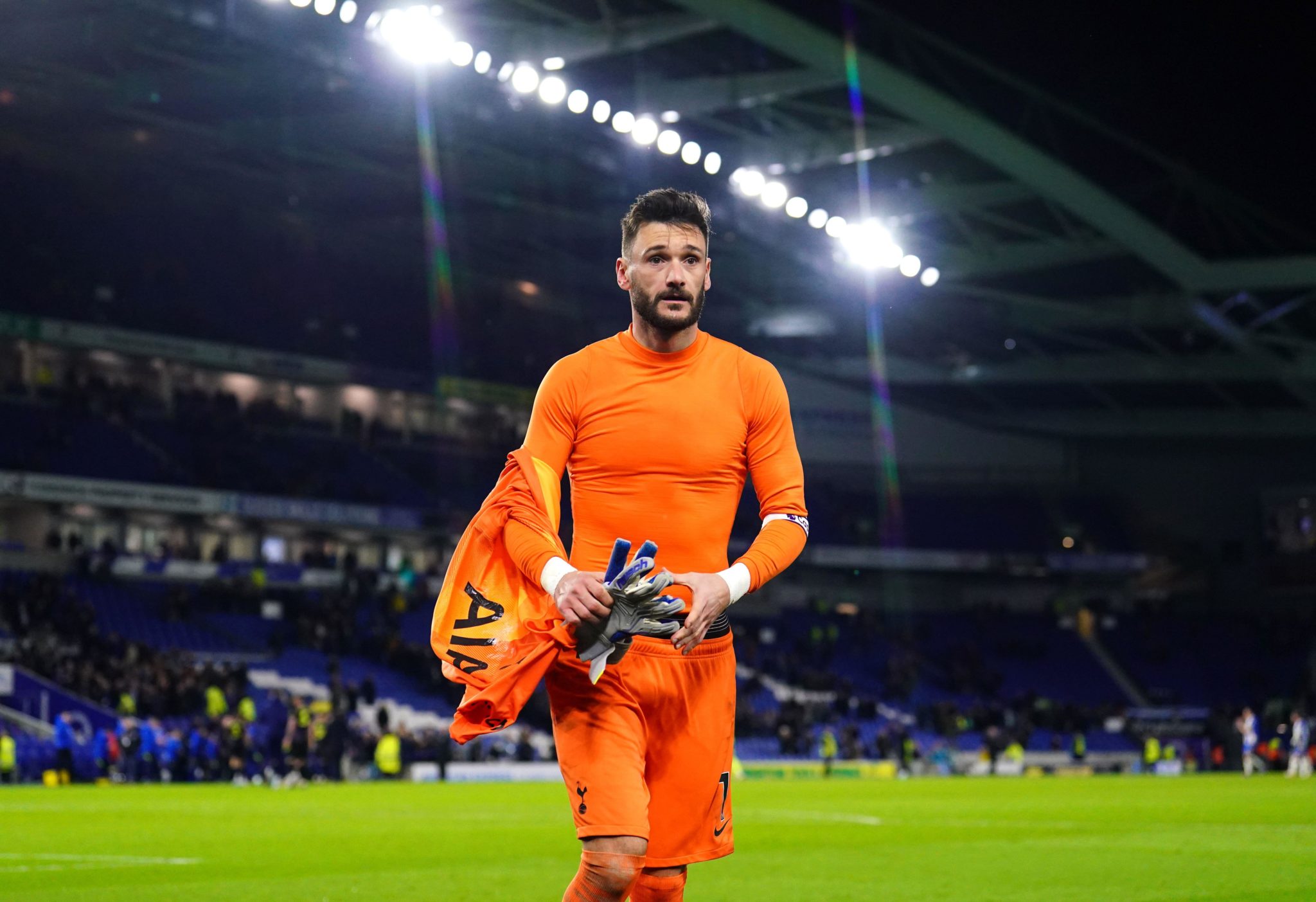 "Obviously, after four months we start to know each other well," Lloris said.

"I think he is showing a lot of passion and he is doing his job with a lot of emotion.

"At some moments, we can understand his frustration. The players as well, we have this frustration but we keep going, we keep working."

Tottenham have taken six points from their previous three games, including a 2-0 victory over Brighton on Wednesday evening. That result kept them in the hunt for a top-four finish. Christian Romero and Harry Kane were on target for Spurs at the Amex Stadium and Lloris hopes they can improve their performances in the coming weeks.

"Antonio and his staff provide the best from day one," Lloris continued.

"And they are not the kind of people who are going to give up in any circumstance. You are in the Premier League and you face difficulties but we- everyone, coaching staff and players- feels the improvements."

Looking ahead to West Ham 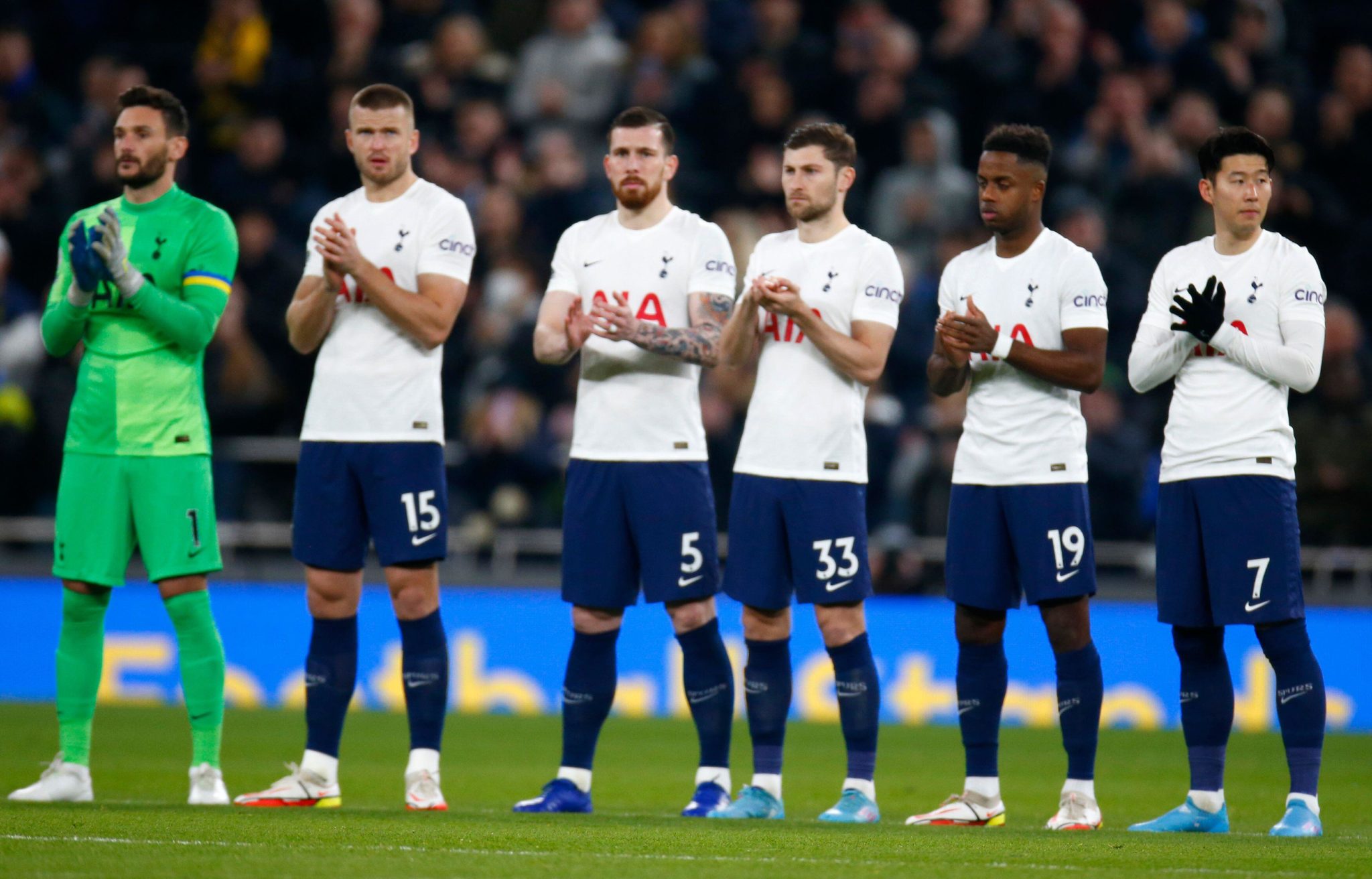 Lloris is hoping they can take all three points from the fixture ahead of the international break.

"It is clear West Ham is going to be massive for us and we could make the difference for the final race (for top four)," Lloris said.

"When we started this week, especially after the disappointment of the Manchester United game, we had a clear thought with Brighton away and West Ham at home before the international break- to take maximum points to be close for the European places."

Arsenal are currently favourites to finish in fourth position and if Spurs want to close the gap on their fierce rivals, they need to find the consistency that has alluded them all season.

Tottenham v. West Ham kicks off at 4:30 PM on Sunday 2oth of March.