John Giles believes that Tottenham might find themselves in a situation where they are looking fo...

John Giles believes that Tottenham might find themselves in a situation where they are looking for a new manager and a new star striker at the same time.

Speculation is rife that Jose Mourinho is not long for the job in N17, and that Harry Kane might find himself restless for trophies come the end of this season.

“They are certainly in trouble, Mourinho is in trouble. He is getting to a similar position as Manchester United in that he’s upsetting a lot of people - Gareth Bale and Dele Alli," Giles said. 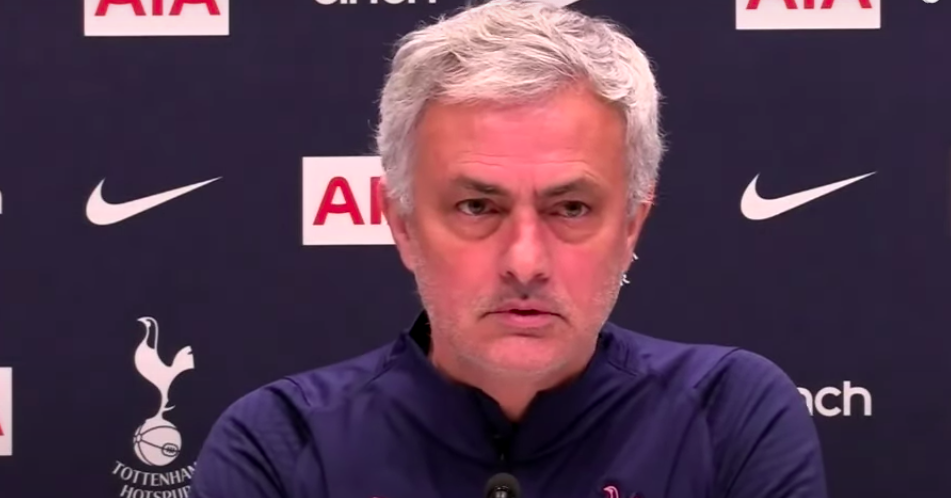 “There were big rows. Especially with big Jack. Jack would be involved in nearly all of them! Don would have a go at me, he’d have a go at Norman Hunter - it never became public. That is the way that it is supposed to be.

“Next thing, you have a documentary with Daniel Levy getting involved in it; you have Mourinho getting on to Dele Alli at that particular time.

“At the moment, looking at it last week when the match with Manchester City was finished - when they had a right hiding. I don’t know if you noticed, but he started putting his arms around the players - they didn’t want to know.

“Then after the match, he’s saying ‘I can’t say anything about the players, they did this, that and the other..’ - in other words, ‘I’m trying to get back with the players.’ 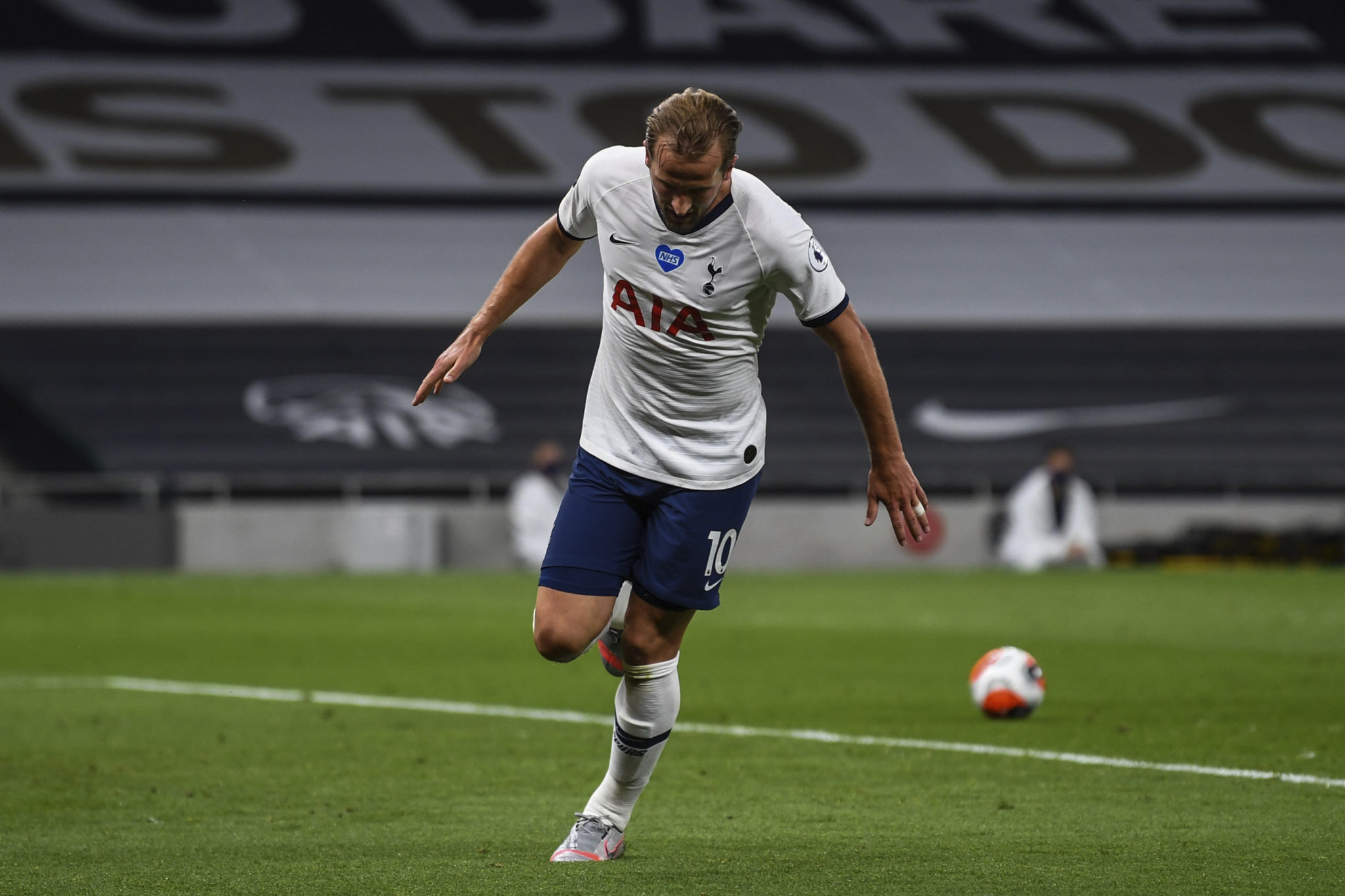 If there is one player that Mourinho could do with keeping in the good books, it Is Harry Kane - who Giles believes might be off in the summer.

Giles thinks that Kane would be a better signing for Manchester City than another who has been mooted - Lionel Messi.

“If I was Manchester City, I would pay the (mooted) £150m for him. I think they would get their money back in the team that they have, I think he would be sensational with them in the way that they play.

“I think if Levy got the £150m for him, I think he would sell him. Spurs need money at the moment.”