Tottenham look to get their season back on the right track with a tough matchup against Chelsea o...

Tottenham look to get their season back on the right track with a tough matchup against Chelsea on Sunday.

After winning their first three games of the season, Tottenham lost their last outing against Crystal Palace 3-0. They will be without Japhet Tanganga after he was sent off in that game. Tanganga will be replaced by Cristian Romero.

In better news for Tottenham, Heung-Min Son returns after missing out, while Tanguy Ndombele starts after his manager gave him a vote of confidence in the lead-up to the game.

They are undefeated so far this year.

Thomas Tuchel will again be without Christian Pulisic through injury. N'Golo Kante returns to the squad after aggravating an ankle injury against Liverpool three weeks ago, but only makes the bench.

Our starting XI for this afternoon's match against @ChelseaFC! 👇 pic.twitter.com/wVGkvCqseN

Kante will be joined on the bench by fellow midfielder Saul Niguez.

Saul arrived from Atletico Madrid on loan in a headline-making move but had a rough debut. Tuchel even criticized him after the match but ahead of this game made a point to reassure that he has full faith in his new midfielder.

"We have guys who experienced the same difficult start as him," Tuchel said.

"This team is a very supportive team so everybody shared their experiences also from their first matches in the Premier League. When I was on the sideline for my first match, it was at another level. We don’t doubt his quality and his ability to adapt.

It takes maybe a bit of time to get it off his shoulders but he is at an age where he does not worry too much. He’s self-confident.

The best way to react is what he did, he trains good and he trains with intensity and this will prepare him for the next time he is on the pitch for us." 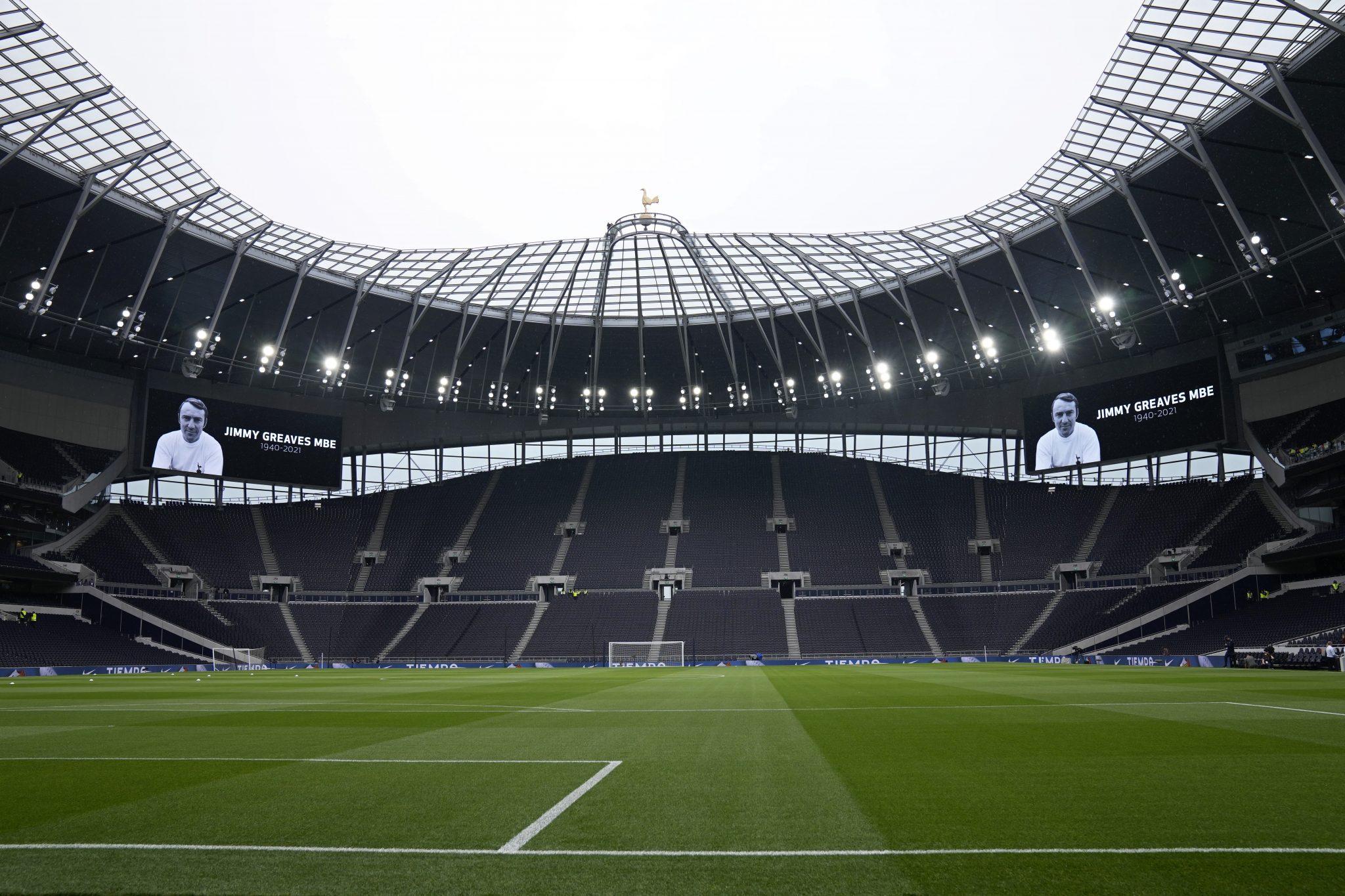 Tottenham vs. Chelsea will be the first net-zero carbon emissions football game at the elite level. Tottenham boss Nuno Espirito Santos is proud to be a part of it.

"Because I think it's not only on Sunday. Tottenham has been leading a lot of things in football recently and I'm very proud to be part of the first game.

"[It's] just a message to our fans, use public transport, walk, change something that you can change that can help us in the future."

You can listen to the game live on Newstalk, the Off The Ball app or on otbsports.com.