Tony Evans of the London Independent joined Joe Molloy on Thursday's Off The Ball to discuss sta...

Tony Evans of the London Independent joined Joe Molloy on Thursday's Off The Ball to discuss standing areas in stadiums.

Premier League and Championship clubs will be able to trial standing areas this season.

A recent trial showed that safe standing areas are effective. Teams will not be able to increase capacity at their grounds but fans who want to stand during games will be able to do so safely. The standing areas will have rails in behind and rails in front where seats would typically be.

Tony Evans explained the genesis of the stigma of standing areas.

“The biggest cause of resistence was this idea that standing had caused the deaths at Hillsborough, which is so far from the truth it's untrue," he said.

"It was an emotional response from a lot of people and many of them in Liverpool. Many of them the families of those who died, who basically said we don't want standing back at any price.

But it became clear that rail standings were much more safe in a football ground than standing in seats. We've all seen it when someone scores...people go tumbling down. Essentially you've got a trip wire in front of you. 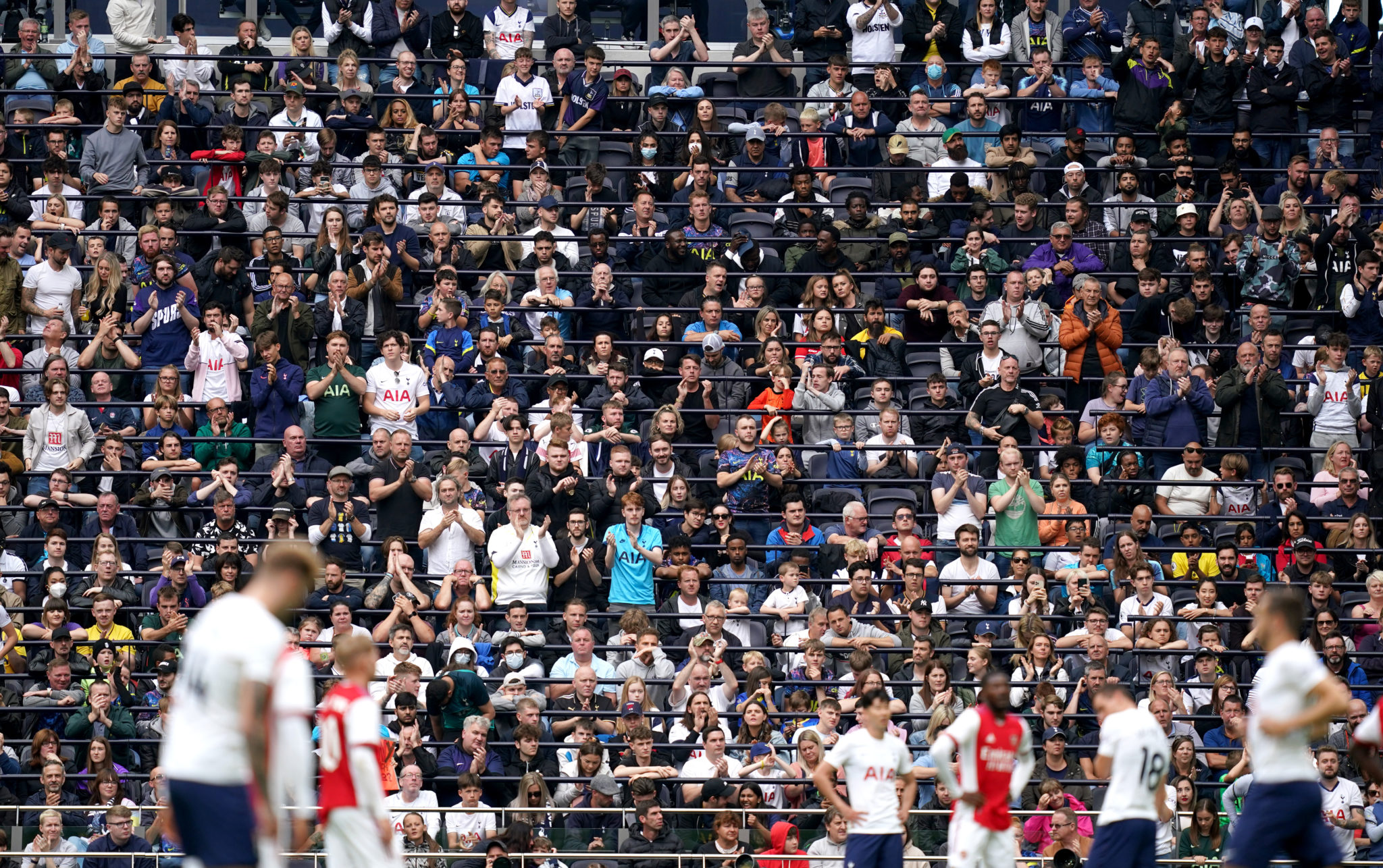 What we needed to do was get them to stand in the safest possible way. This has finally come to fruition, it's more than three decades too late but at least we've got there.”

This move is all about safety and won't lower ticket prices for those who choose standing over seated tickets. Evans has his own personal experience with fans injuring themselves during a football game in a seated area.

“I was at a UEFA Cup game at Old Trafford a few years ago. Liverpool were playing. Everytime Liverpool crossed the halfway line, I braced myself in case they scored because you could feel it...when Coutinho scored before halftime, I ducked down instead of jumping up.

Some guy came flying over the top of us. He was older than me, he ended up at halftime lying with his head face down on the steps between two blocks of seats. The Ambulance had to come and deal with him.

When you get situations like that, that's not good. The best thing you can do is let people celebrate in a way they're not going to hurt themselves and others.”