Former-Ireland international Tony Cascarino has warned that the connection between heading footba...

Former-Ireland international Tony Cascarino has warned that the connection between heading footballs, concussions and degenerative brain diseases is about to reach a tipping point.

He revealed that since joining the public dialogue about the issue, he's been contacted by a stream of ex-pros who are beginning to show the signs of these conditions:

"I can tell everybody listening, every three or four months, I'm getting a phone call [from a former player], some of them have not been revealed yet, that have got the start of the procedure [of the onset of] either Alzheimer's or dementia."

He added that these contacts have come from a mix of former-teammates and other retired footballers.

"Some names have not come out or have not been released yet, of players that I played with. There is more to come," he told OTB. 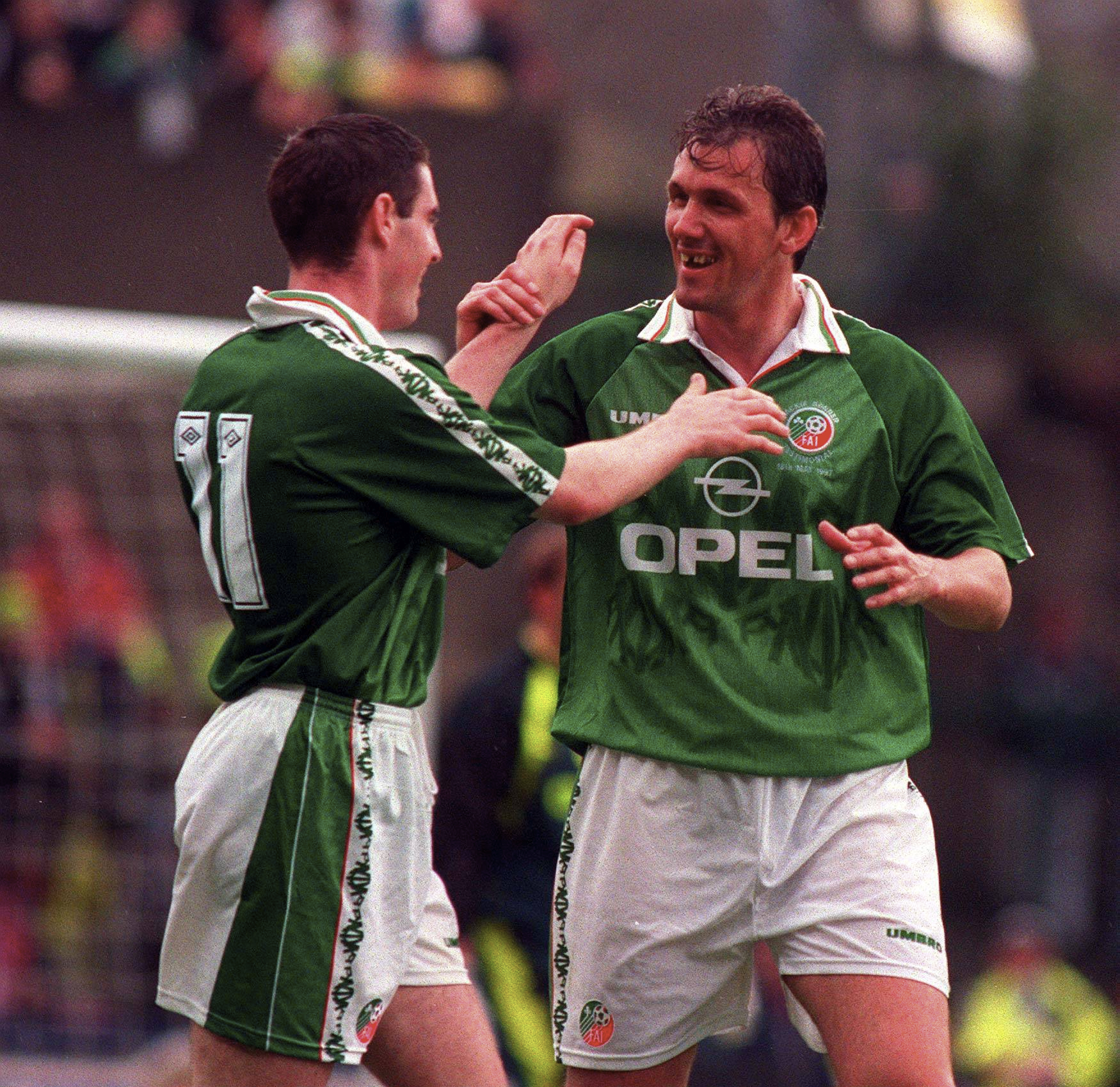 He joined the show following the publication of an article in The Times where he discussed his fears for his own health.

That piece began, "It is highly likely that I will suffer some form of dementia. I tick every box. My father has dementia. There is dementia on my mother’s side of the family, and two years ago I had an operation to remove a brain tumour. I also headed the ball a great deal throughout my career as a professional footballer."

Cascarino believes that formal recognition of the link between heading a football and these conditions was on the verge of being recognised during 2020 before COVID-19 hit and disrupted the process.

"It's like smoking," he told Off The Ball, likening the delay in recognising the link between cigarettes and cancer to the connection between football and long-term effects of heading the ball:

"I know by the numbers and I've done a lot of work on this already, and spoken to many-many people. These conditions are accelerated by heading a ball." 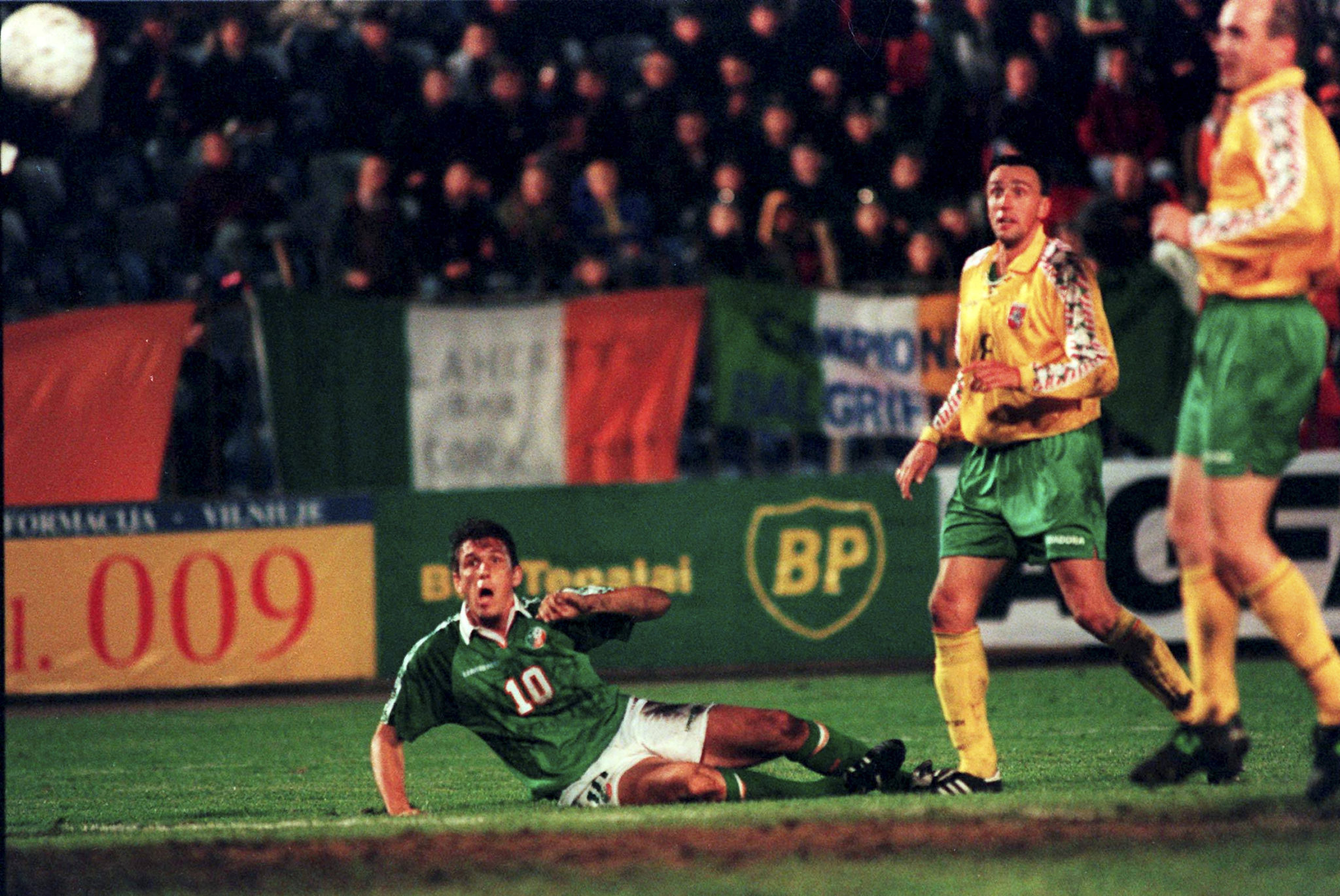 He believes that there is a 'massive fear' among football associations and that there will be a raft of legal claims from players if these neurological conditions are recognied as an industrial disease.

He believes future players may have to sign contract clauses recognising the risks associated with playing the game and that players will have to decide whether they are comfortable playing the game despite the possible impact on their health.

Last year a study from the University of Glasgow released a landmark study which resulted in the Scottish FA banning heading in youth football below the age of 12.

Doctors confirm Pavard did not sustain a concussion in Germany game

Domestic leagues to trial the use of concussion substitutes

Premier League to trial the use of concussion substitutes

Nobby Stiles dementia was caused by heading the ball, a study finds