Timing of Newcastle appointment could be great for Emery | Luke Edwards

According to reports, Unai Emery is under serious consideration to take over as Newcastle United ...

Timing of Newcastle appointment could be great for Emery | Luke Edwards

According to reports, Unai Emery is under serious consideration to take over as Newcastle United manager.

Speaking on OTB Sports, The Daily Telegraph's Luke Edwards explains why the timing of the appointment could prove to be perfect for Emery.

Following the takeover by the Saudi Public Investment Fund (PIF), the new owners have looked to implement change, starting with the appointment of Steve Bruce's successor.

Emery, who is currently the manager of Spanish side Villareal, has been heavily linked with the job in the past few days.

The Spaniard has spent time managing at top clubs including Arsenal and PSG but failed to put a stamp on the Premier League.

Edwards believes the appointment could work in Emery's favour as he looks to return to English football.

"It’s probably a good time for Unai Emery to come in," said Edwards.

"None of them have run a football club before. They’ve never been in this position.

"All modern football clubs now have a recruitment team. There is always a head of recruitment. Eventually, Newcastle will have the same.

"Emery will come in and have that power. He’ll have the power to sign who he wants. He will have that autonomy. 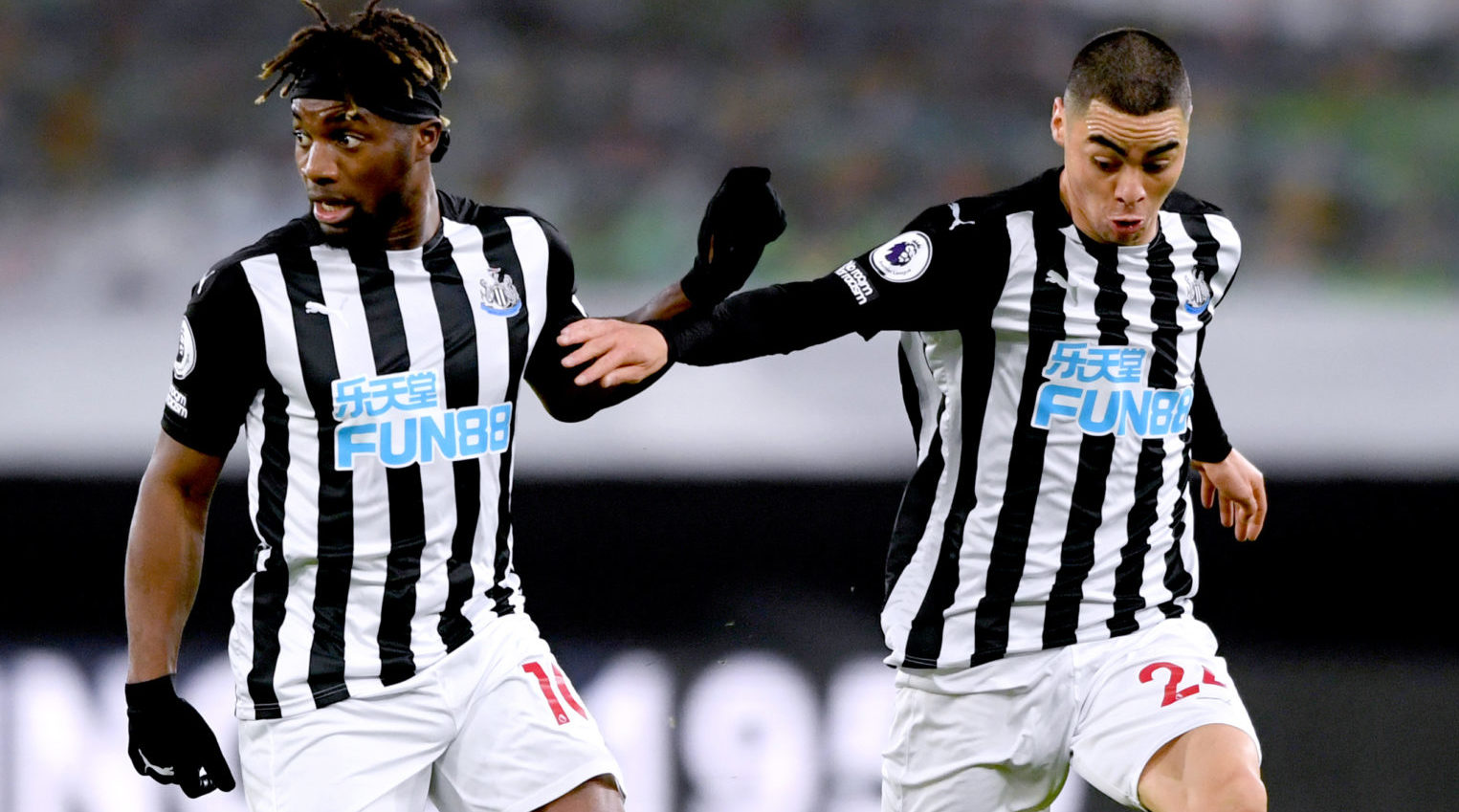 While Emery's time at Arsenal is seen as a failure, Edwards was quick to mention the success the Spaniard has had overseas.

"He has failed in his only job in the Premier League. He inherited a much better squad at Arsenal than he will at Newcastle.

"He will be a very welcome appointment."

Edwards did stipulate the concern surrounding Emery's current position at Villareal. Despite a poor start to their La Liga campaign, the side has fared well in Europe and is on course to qualify for the knockout stages of the Champions League.

"You would have to worry if Villareal were to win tonight. Emery could decide he wants to stay with the club in the Champions League.

"They have a good chance of reaching the knockout stages and topping the group.

"Newcastle could definitely go down this season. They're six points adrift already."

Regardless of the problems that face Newcastle if they were to hire Emery, Edwards admits the future does look bright on Tyneside.

"Newcastle United is an ambitious football club again. They haven’t been ambitious for so long and there will be setbacks and mistakes along the way, but they’ll be ambitious going forward.