On a record-breaking night for the Ireland Women's National Team, Ruth Fahy was frustrated by a ticketing mishap that could have brought the attendance at Tallaght Stadium to an even higher number.

Late last week, the excitement surrounding Ireland's European Championships qualifier with Ukraine intensified as the Football Association of Ireland announced that all available match tickets had "been sold or claimed by FAI season ticket holders."

All 8,000 tickets for the #WEURO2021 Qualifier against Ukraine on 8 October have now been sold or claimed by FAI season ticket holders

With 8,000 people expected to convene at Tallaght Stadium on Tuesday night, an eventual total of 5,328 were present as the home side recorded a 3-2 win.

A record-breaking attendance, it nevertheless fell well short of what had been promised.

"I was really pissed off just looking around at the crowd last night," admitted Ruth Fahy on Wednesday's OTB AM, "because in the last couple of days we've had this publicity about the 8,000 capacity sell-out.

"Of course it was [a record-breaking night], and that is huge in itself, but I'm left trying to get my head around how the system works.

"I saw on Twitter how not even individuals but managers of underage clubs posting that they had 20 girls who wanted to go, they asked the FAI but couldn't get them."

A slight dampener on a night that will do Ireland's European Championships hopes no harm, the issue of match tickets was similarly touched upon by Vera Pauw in her post-match comments. 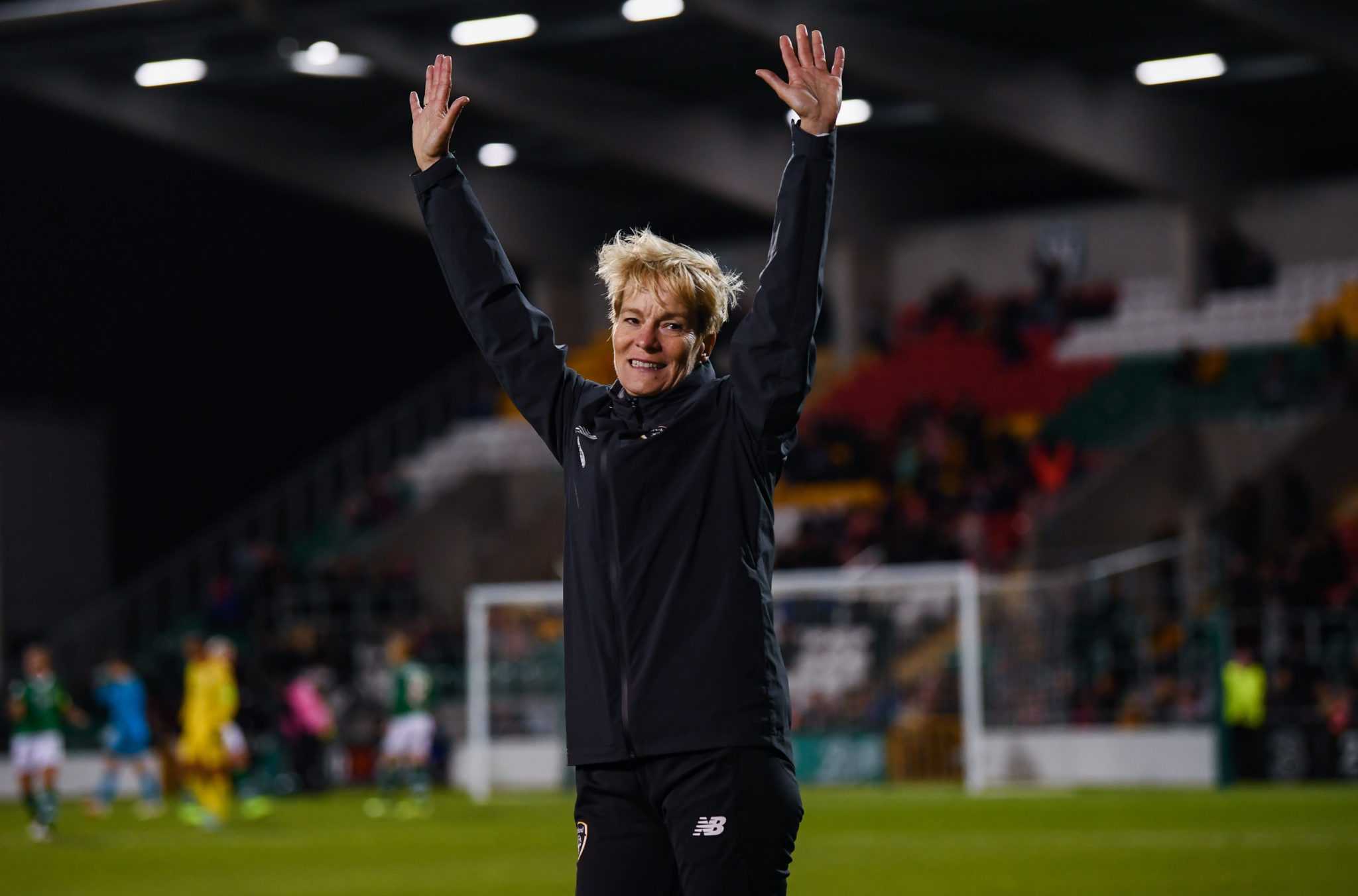 With two wins from their opening two qualifiers, the excitement surrounding Ireland's chances of qualifying for a first major tournament is sure to grow.

After the confusion of Tuesday night's ticketing, however, Ruth Fahy is adamant that there can be no such repeat of this mistake when the IRLWNT next play in Dublin.

"With a game like that where they got a huge 3 points, the next home game against Greece is next year," she explained.

"People are going to want to go and if they start publicising that as a sell-out again, people might start to become sceptical.

"So, they need to be really clear about the allocation of tickets."

FAI board to review decision on League of Ireland's July restart

Another round of negative results for Bohemians players & staff