Former Ireland footballers, Richard Dunne and David Meyler have revealed the top three players that stood to them on the training pitch during their international careers.

Rutherglen born, McGeady, was supremely talented from a young age.

The winger had a deep bag of tricks that were on full display during a career that began at Celtic Park and has taken him across Europe to Spartak Moscow and a stint in the Premier League with Everton.

At 35, McGeady is still plying his trade in League One with Sunderland and has experienced a career renaissance with the English club. His performances for Sunderland had some Irish supporters clamouring for McGeady's return to the international side, however, that has yet to materialise under Stephen Kenny. 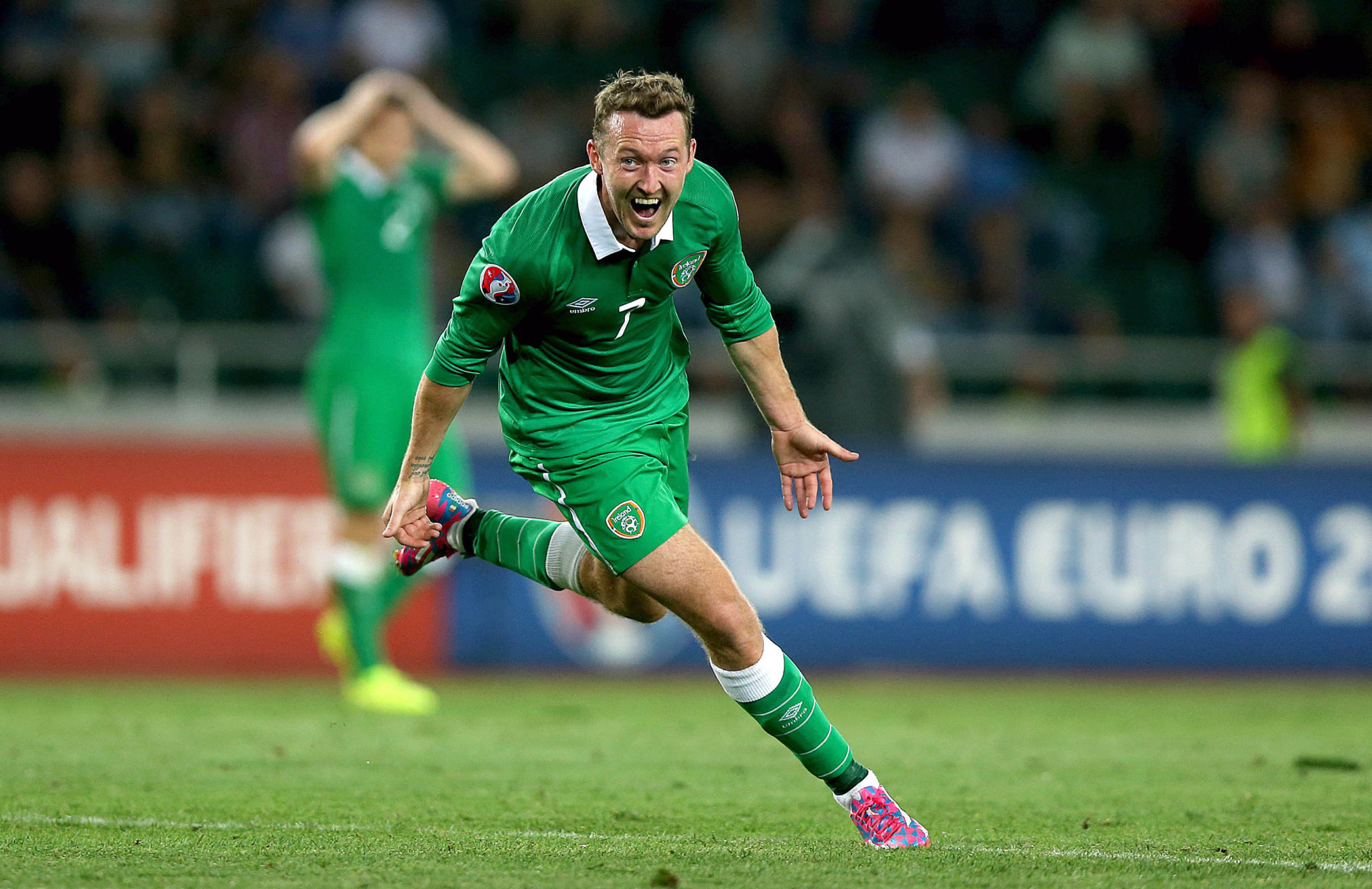 Aiden McGeady in action for the Republic of Ireland

He has 93 caps for Ireland at this juncture and Meyler outlined McGeady's brilliance on The Saturday Panel.

"Aiden was just so gifted, anytime, in training or in a game," Meyler said.

"If you remember back to that Euros campaign, against Georgia away where he gets the ball and does that little manoeuvre, it is renowned as the McGeady spin.

"Just the stuff he used to in training, one v. one in [certain] areas, taking fellas on."

Another technically sound footballer, Wes Hoolahan has continued to show that he has what it takes to play at the top level, despite his age. Having recently turned 39, Hoolahan signed a contract extension for another year with Cambridge United that will see him continue playing into his forties.

The highlight of Hoolohan's Ireland career undoubtedly was his stunning half-volley against Sweden at Euro 2016 in France.

The decision by Cambridge to keep Hoolahan around is a testament to his professionalism and quality, something that Meyler and Dunne were keen to highlight. 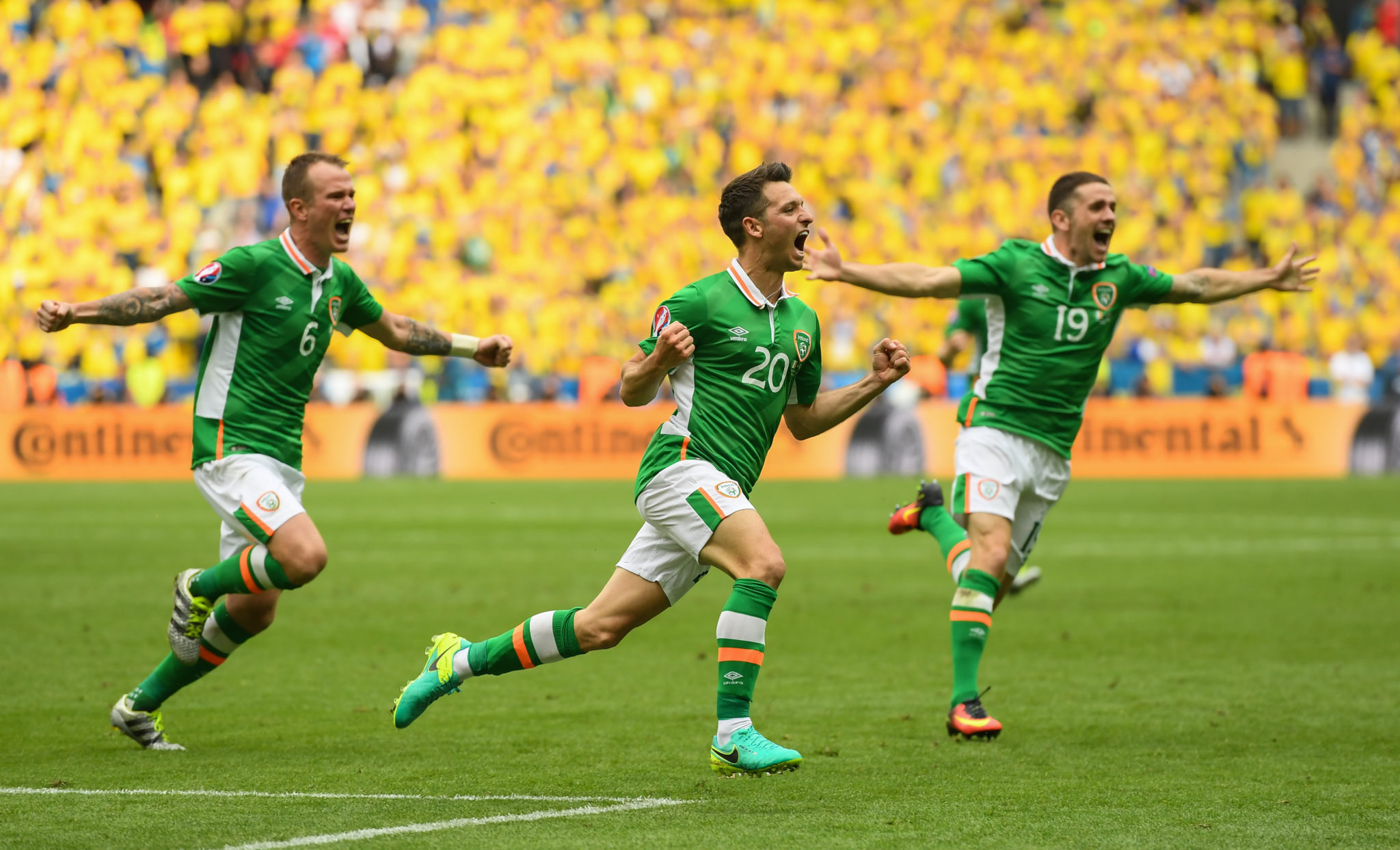 "Then Wes, if you look at him he has signed a new contract with Cambridge for a year, it is just unbelievable," Meyler said.

"They are the two that kind of jump out in my mind. They were both exceptional players."

Dunne agreed and expressed his disappointment that McGeady and Hoolahan were not able to consistently play to their best for Ireland, whether that be through lack of opportunity or inconsistency.

"Those two were outstanding," Dunne said.

"They probably never got as much of a chance to show it as much as they wanted to on the international stage."

One of football's mystery's, Stephen Ireland arguably was Ireland's most technically sound midfielders that the country has produced over the past two decades.

The Corkman was named Manchester City's Player of the Year in 2009. Ireland recorded 249 Premier League appearances registering 19 goals in the process. 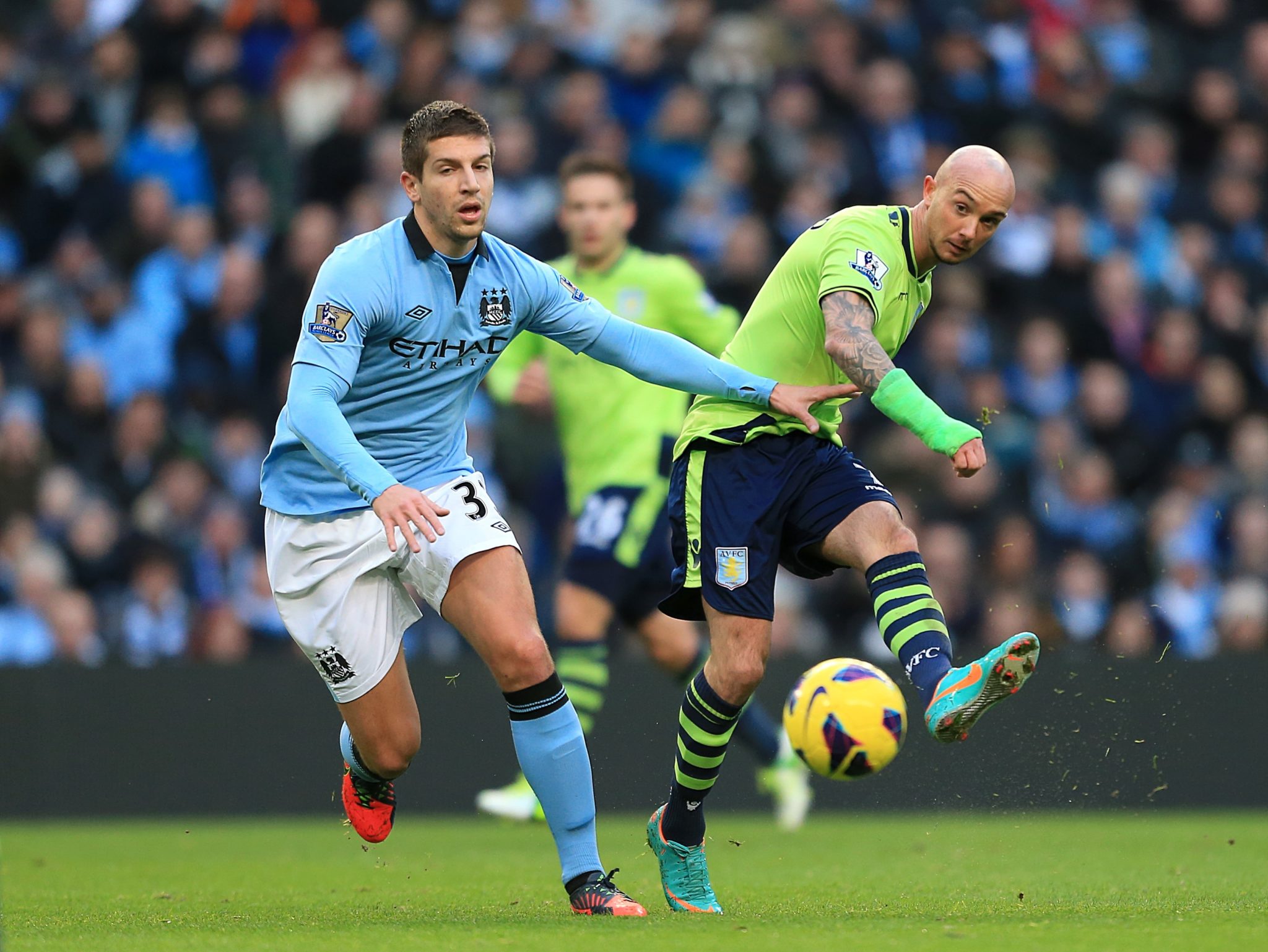 Unfortunately, he failed to produce much of note for the national team and was capped only six times by his country.

"Another one who falls into that category is probably Stephen Ireland," Dunne continued.

"You saw him in training, I was fortunate that I played with him at club level for a long time as well.

"He was literally unplayable sometimes. Again, another player who maybe did not quite get to show it [his quality] on the international stage."