'I thought: they're not going to do it' | Meyler on missing Liverpool-Barca

David Meyler missed the epic Liverpool v Barcelona second-leg last year, despite having a ticket - because he thought the Reds wouldn't win.

Meyler, a lifelong Liverpool fan, explained what happened on Tuesday's Off The Ball.

"The morning of the game, I woke up and Jordan [Henderson] called me saying 'I have a ticket for you.' I am close with his wife, so I was to be sitting with her," Meyler says of the morning of the match.

"Then time just kept creeping by and I just thought 'they're not going to do it'.

"My wife had me doing a few things and I just thought 'You know what, I'll just leave it.'

"I stayed at home, and watched it at home," he says, with the expression of a man that missed out on the night of a lifetime. 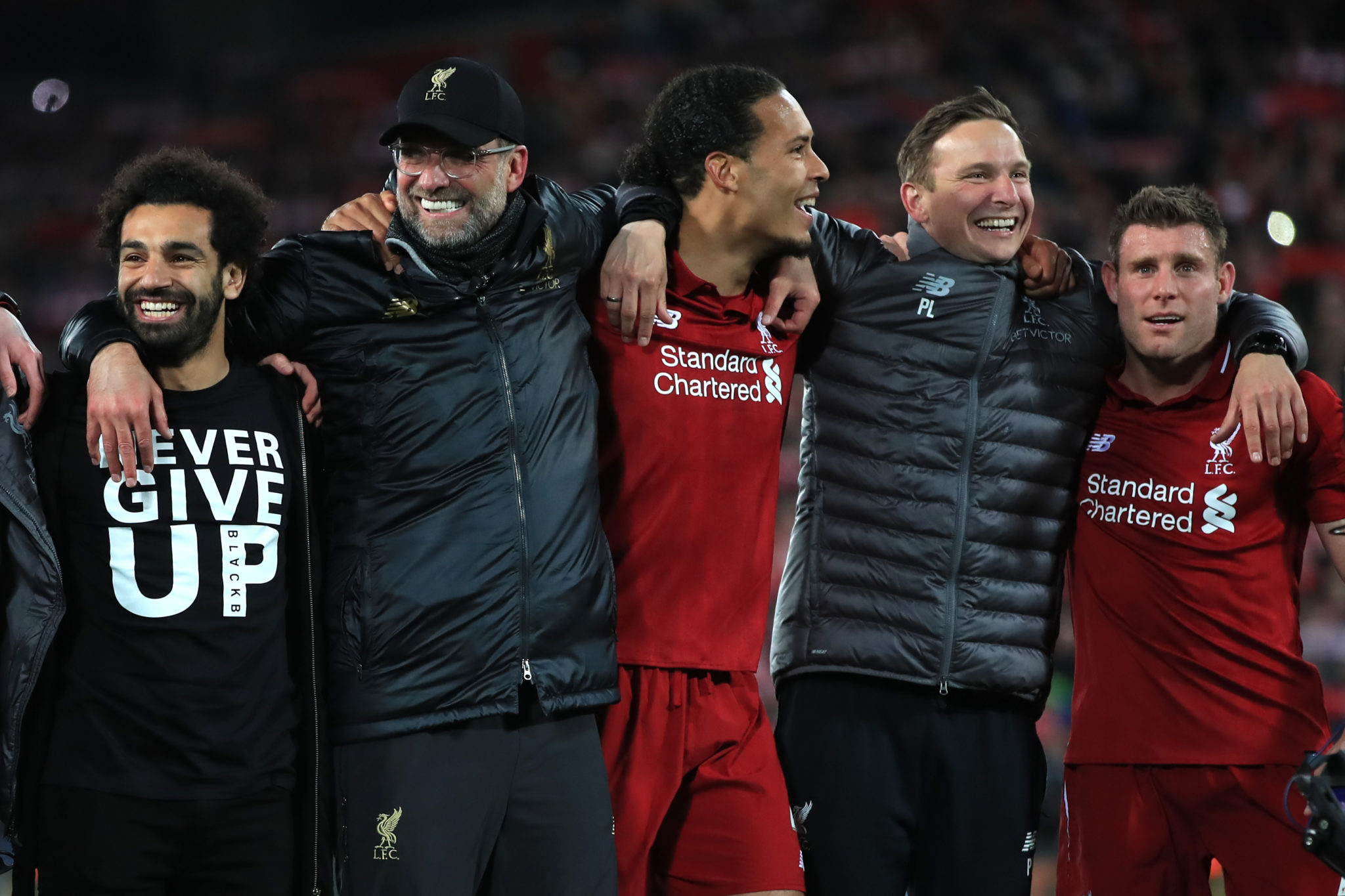 Liverpool's 4-0 trouncing on the night brought them to a European Cup final; the fourth in fourteen seasons.

"I was jumping around the front room, but I was just thinking the whole time: 'I should be there.'

"I had the all-clear from my wife, but I just thought that we had to score four goals.

"'It was going to be hard work.

"It is one of those that I don't talk about much because I am gutted I missed it!"

However, luckily for Meyler, he managed to get a ticket for Liverpool's sixth European Cup win against Tottenham last year.

Having celebrated their win, Meyler made his way back to a chaotic and unusual scene at the team hotel.

"I would go so far as to say that there were probably a thousand people in the room, it was just ridiculous," he says of the party.

"Everybody was so happy because of the win, but the players were coming in in drips and drabs because they had probably wanted some alone time with their families to take it all in.

"Then they come down, and a lot of players don't drink, and the players were quite flat. You could tell that the emotion had just taken them over.

"They started to head towards their bed, so it was only really friends and family left over. It was weird but it was nice to see them.

"I got a picture with the trophy. I got some stick with someone saying that I shouldn't be touching it.

"But I thought: I've never played in the Champions League, I never will and I've just seen my mate lift it alongside three of my pals.

David Meyler was talking to OTB as part of our Champions League Best Moment series, in association with Virgin Media Sport  #WeFreeSport

"There are potential downsides" | Sam Lee on Messi to Man City

Kenny Cunningham's Ma's trifle & Barcelona | "I couldn't even look at it"