Erling Haaland is one of European football's hottest properties, however, Raphael Honigstein believes that it is unlikely the striker moves this summer, despite reports linking him with clubs in Spain.

Haaland's father, Alf-Inge and his agent, Mino Raiola were spotted at Barcelona's El Prat airport, before being whisked to the Camp Nou to discuss the players future.

Reports indicate that the pair then flew to Madrid for talks with the Spanish champions, but Honigstein, a journalist with The Athletic, feels that this latest news is political posturing when you consider the Spanish giants' perilous financial positions.

"I am still doubtful as to whether the situation on the ground has actually changed," Honigstein said.

"Next year he will be affordable, even to Spanish clubs. I cannot see Barcelona, nor Real Madrid, certainly not Barcelona, going to Borussia Dortmund and saying 'you know what, the only way to change your mind is to effectively offer double the release clause now and we will force your hand with €150 million.

"Maybe they can find some crazy bank branch manager who wants to do it but I just do not see any realistic prospect of it."

It is reported that Haaland has a buyout clause of €70 million that will come into effect in 2022, meaning the price would rise considerably if anyone attempted to prize Dortmund's star player away from the Westfalenstadion now. 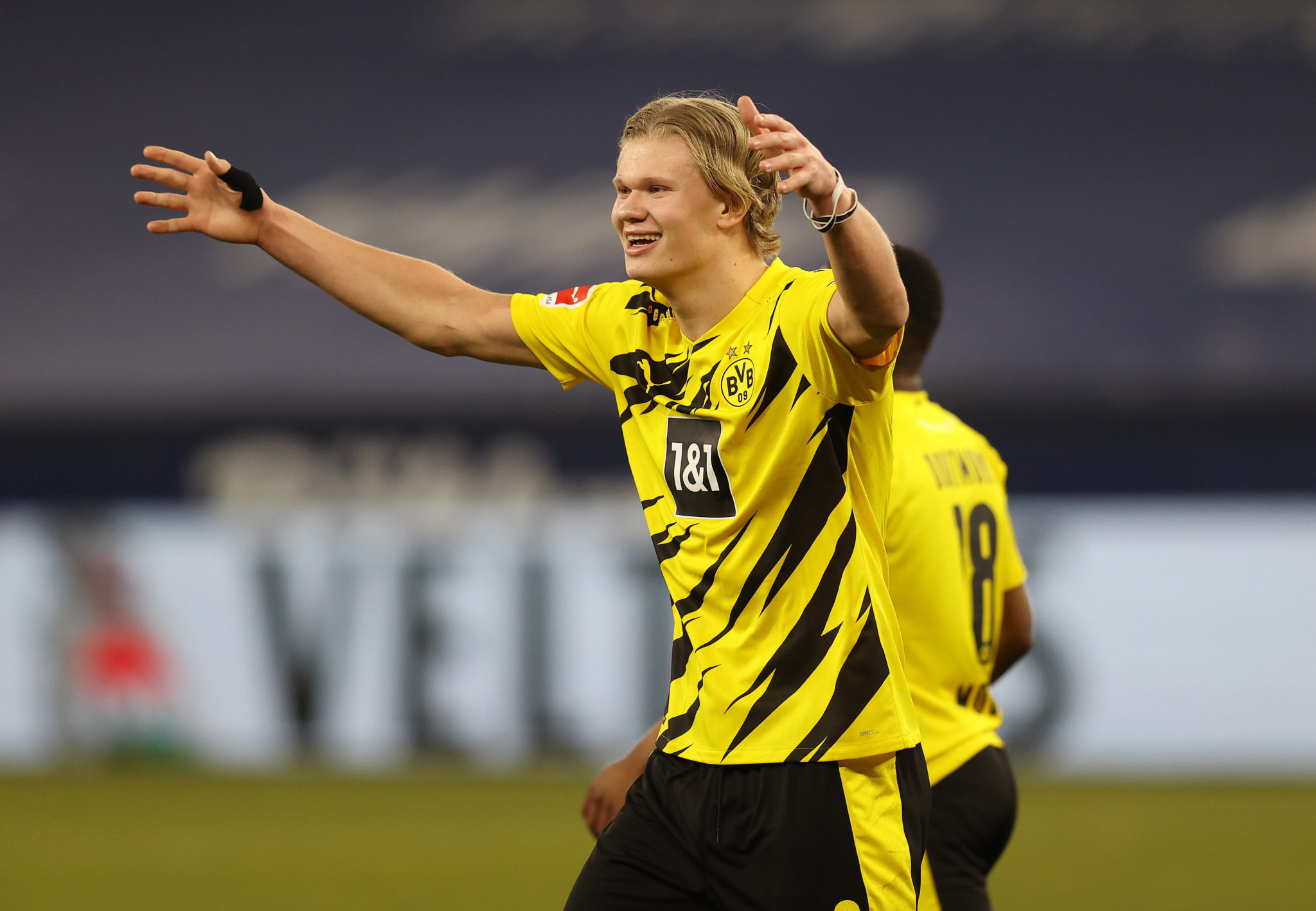 With the perilous financial situation at Camp Nou and the Bernabeu, there seems to be little prospect Haaland moving to Spain this summer.

Could other sides swoop in before those two clubs make their move?

"I think if we see any movement at all [this summer] it will have to come from a club that is in a much more advantageous financial position," Honigstein said.

I am thinking of a Manchester City, Paris St Germain or maybe even Chelsea, who could just about do it but I think even for them it would be difficult."

It is important for the two Spanish giants to be seen to be in the hunt, according to Honigstein.

"If you are in charge of these clubs you have to be seen to be at least trying," he admitted.

"Then you can still turn around and say 'we could not do it' but you have to meet these guys. You have to show to your supporters, or to you voters in the case of the two big Spanish clubs, that you are interested, that you want to pursue it but I do not see either of them being in a position to change Dortmund's mind on this. 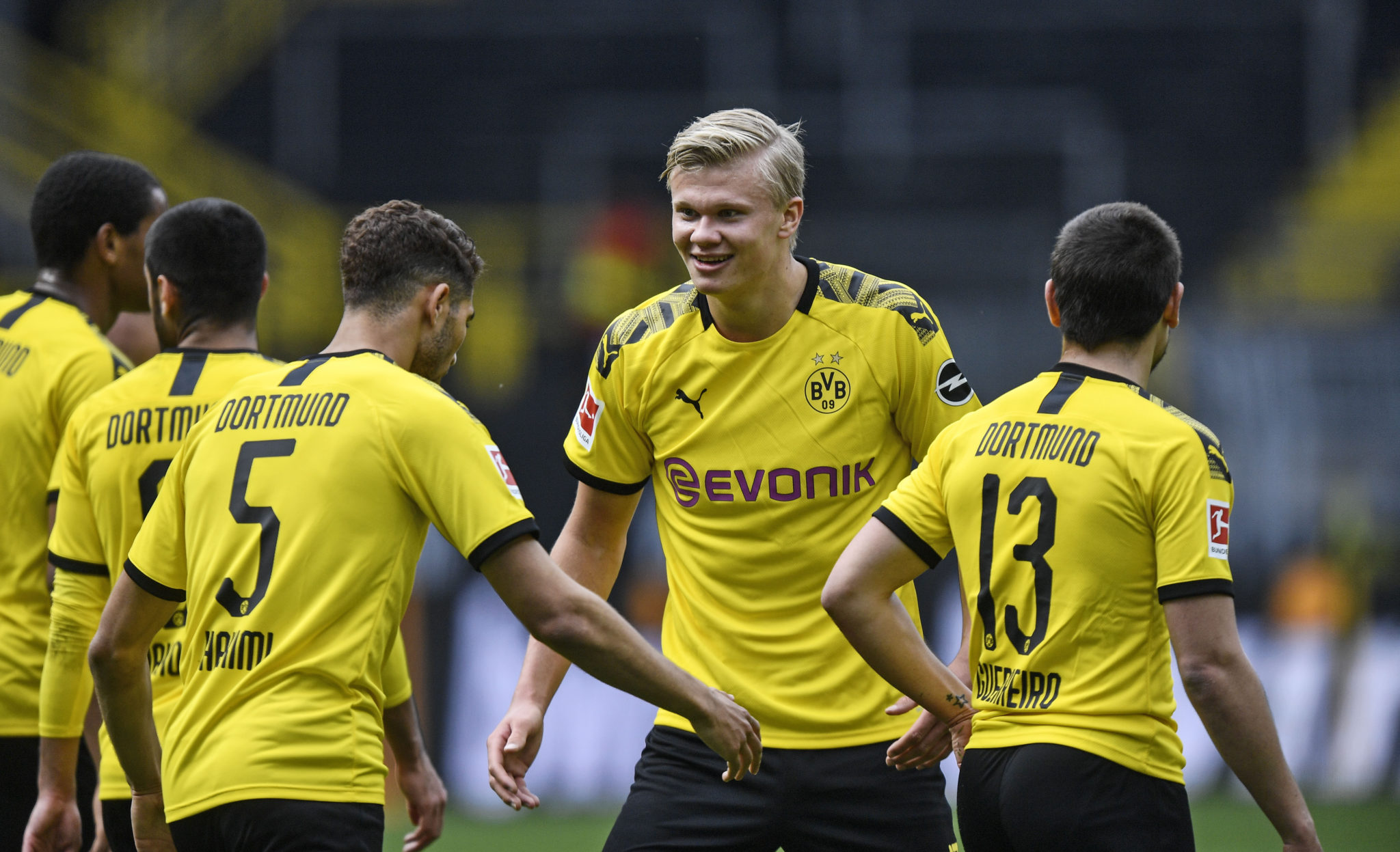 Finally, we come to Dortmund themselves. Despite being one half of Germany's 'Der Klassiker' they have had to sell their star players in the past.

Ousmane Dembele moved to Barcelona for a huge sum, however, Honigstein was keen to stress the differences in the situation highlighting that the Frenchman "effectively went on strike" to force through the transfer.

What is the stance of Hans Joachim Watzke, the club's Chief Executive Officer and Michael Zorc, Dortmund's sporting director?

They remain firmly committed to keeping Haaland at the club and Honigstein takes their stance at face value.

"I think it is genuine when they say we do not want to sell," he said.

"Sometimes it can just be positioning for the financial negotiation but I think they are genuine."

With the club languishing in fifth place in the Bundesliga, outside of the Champions League places, allowing Haaland to leave might be damaging to the morale of the squad and send a poor message to incoming head coach Marco Rose. 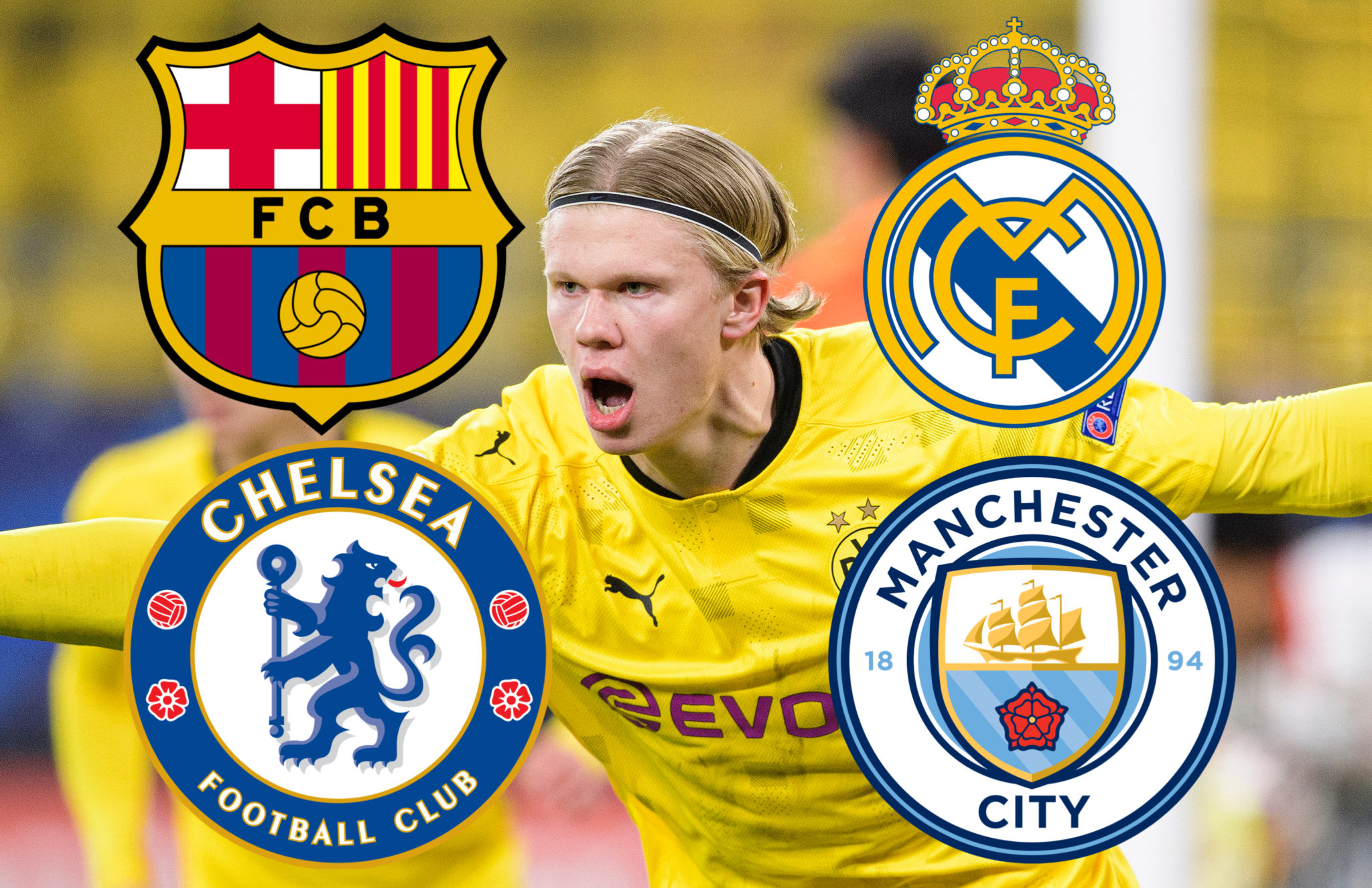 "You have to evaluate how much Haaland is worth to you," Honigstein said.

"If he is the difference between fifth and fourth place [this season], which he very well could be, that is actually your €80 million. You might make the money now [if you sold Haaland] but if you finish fifth next year you have lost it.

"There is also a knock-on effect. If you lose Haaland you are sending a bad message to the rest of the squad.

"You are basically giving up."

With Haaland's immense talent and the fact that Raiola is playing a leading role in the players future, you can be sure that this is not the last we have heard of a transfer saga that is likely to rage throughout the summer.

Real Madrid, Barcelona and Juventus hit out at UEFA over "threats"