Gary Breen insists that even if Liverpool come up short in this year's Premier League title race, it isn't the "be all and end all" for this current crop of players.

Having reached the 90-point mark for the first time in the club's history, the Reds could amass a career-best 97 points and still come up short to Manchester City.

Football fans have been treated to the most remarkable run-in in English top-flight history, with Pep Guardiola and Jurgen Klopp going head-to-head in particular since the turn of the year and hoovering up all points available to them.

Speaking on Monday morning's OTB AM, Breen says Liverpool are well placed for a renewed title tilt next season.

"It'll be difficult to wrap up there season as Liverpool being happy to come second after such an incredible season," he said.

"I still do buy into what Klopp is saying: this isn't the be all and end all. That, if they don't win it this year, it's a case that it's one chance and that's it gone.

"I think they'll be challenging for the next three or four seasons. They've got a young team and a defence that can stay with [City] now for the next five or six years.

"It would be a huge disappointment otherwise. How can you expect not to win the title when you lose only one game and potentially picking up 97 points? That is unheard of, it's incredible. 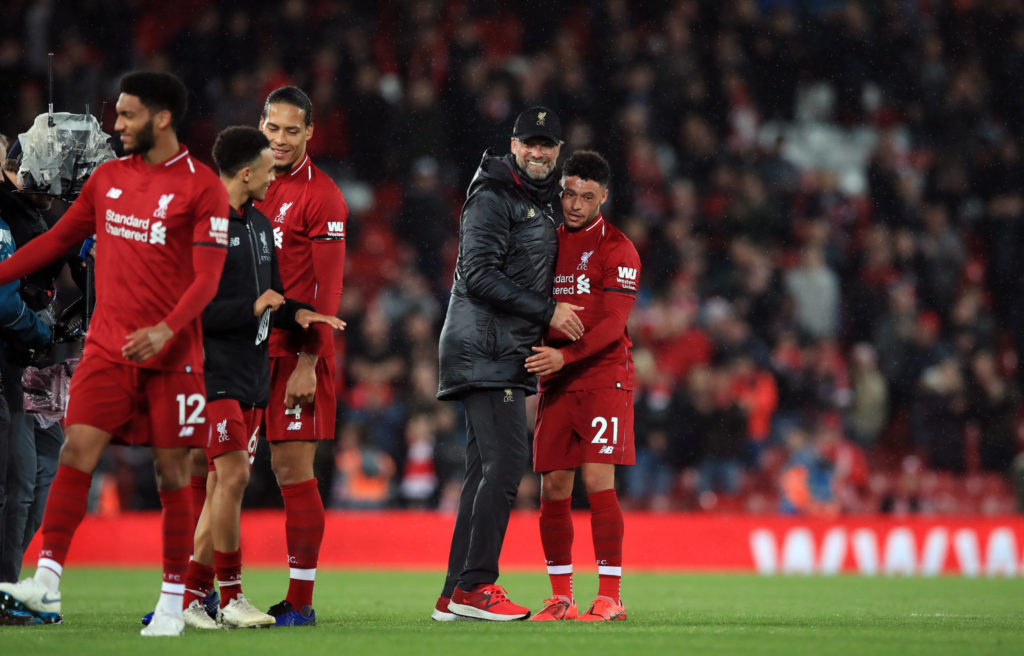 Breen went on to say that because of the squad's age profile, Liverpool are well placed to attract some of the world's best talent in the coming years.

"They just seem like they're going to be together for a long time. The goalkeepers has made a difference, suddenly you've got someone who is winning you points as opposed to losing them.

"It bodes well, I think they'll go again. A lot of the players who came in under Klopp did take a little bit of time to settle.

"I think Liverpool are the type of club now that footballers all over the world will want to come and play for."

Here's the draw for the FA Cup semi-finals