Gary Breen has expressed his excitement for Sheffield United's Irish contingent after the Blades secured automatic promotion to the Premier League on Sunday.

Leeds' 1-1 draw with Aston Villa secured second place in the Championship and the last automatic spot for United.

From an Irish perspective, the prominence of internationals Enda Stevens, David McGoldrick and John Egan will be a positive as Mick McCarthy's side go in search of Euro 2020 qualification.

Speaking on Monday's OTB AM, former Ireland international Breen said their success will have an overall positive effect on the squad.

"Egan, Stevens - they've been so consistent for Sheffield this year," he said. "They're been so good this year and I expect them now to join up with the Irish squad so full of confidence.

"Imagine the excitement. Your first season that summer and looking forward to being in the Premier League.

"It will be daunting of course - we heard Matt Doherty say in his first game of the season for Wolves how hard it was. How quick it was and that it was a blur at times.

"He's excelled in it and I'm sure they'll be thinking that they can do the same also.

"I think Mick McCarthy will structure a team that will play to all the players' strengths. I don't necessarily think he'll look at the team and pick players who are only playing in the top half of the Premier League - not that he has that much of a choice.

"It's great for the players' confidence more than anything. When they turn out for Ireland they'll have their chests out, they'll be bullish.

"They know they're playing against some of the best players, week in, week out. That bodes well for us.

"It does certainly look a lot more positive for Irish football than it did six months ago." 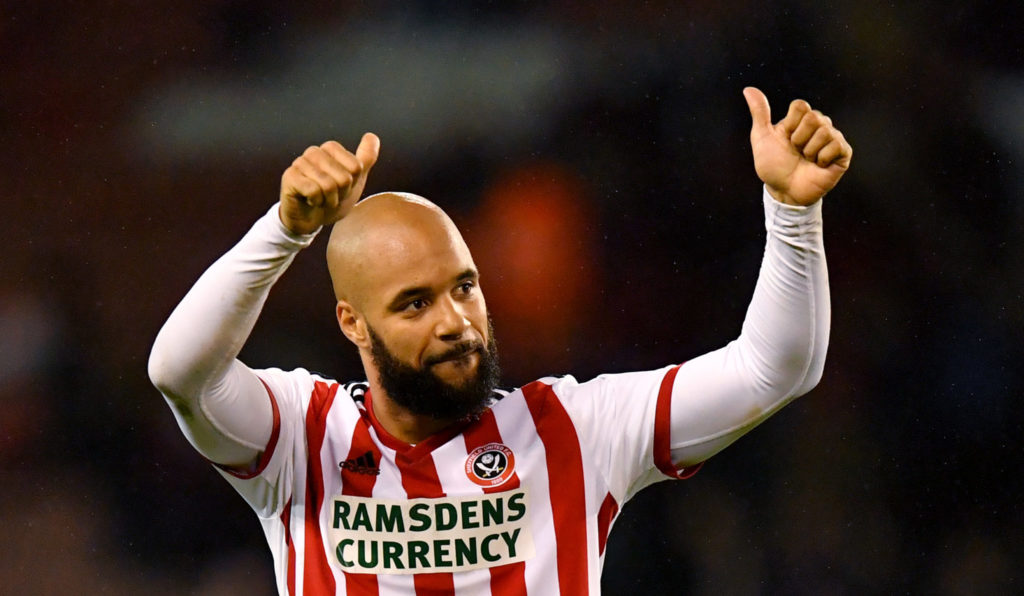 Ireland's David McGoldrick was voted Sheffield United's Player of the Year this month.

Breen also praised the resilience of John Egan to come back from injury and excel in England's lower leagues.

"As a young centre half, more often than not, you're pushed out to fullback. That's where you learn your trade, players feel a little bit safer there.

"If you make a mistake, the opposition isn't straight in on goal. The three at the back suits him, but he can also play four at the back. No doubt about it.

"What he has got is that he's been playing league football for so long. At Sunderland, initially, he has that bad injury. Then he goes to Gillingham and plays and wins player of the year.

"He's gets in the team of the season in League One. Then he goes to Brentford and plays even more. There's a maturity in his game now and he understands what's required of him as a centre half.

"If his performance in the Premier League is going to be based off how quickly he's learned at a young centre half, going through the league - then I think he's going to be OK."

He continued: "The players have the ability to play at the highest level, but more importantly we're seeing now with the top teams, it's important that they have that mental strength.

"Stevens and Egan have that. They've been able to come back from adversity and improve themselves.