Former Dundalk manager Vinny Perth joined OTB AM to give his thoughts on the Republic of Ireland...

Former Dundalk manager Vinny Perth joined OTB AM to give his thoughts on the Republic of Ireland's 0-0 draw with Hungary in Budapest.

While Perth felt that the overall performance was positive on the night, he identified the midfield as an area where Ireland must improve if they are to find success playing the 3-4-3 system.

"It’s all about the combinations in midfield and finding the right combinations," he explained.

"We’re in a transitional period where we have a lot of decent midfielders but I think if Stephen is going to persist with this formation then those midfield positions are crucial.

"There’s no easy answer, there’s no one sticking out."

Perth elaborated on his point further by analysing the performances of Josh Cullen.

"I don’t think Cullen has been excellent over the last few games," he said.

"That’s a concern for me in this system because he’s got to knit the whole play together. We’re not seeing enough of Josh Cullen getting the ball off one centre-half and switching it to the opposite full-back.

"People were sort of critical of Conor Hourihane last night but I felt there was a real confidence in his passing range.

"Cullen is safe and just finding his feet at international level but we’ve got to speed that process up if we’re going to get better.

"I’m not being too critical of Cullen because he’s only 25 which is quite young in terms of his international career, but he’s got to go up another level or two." 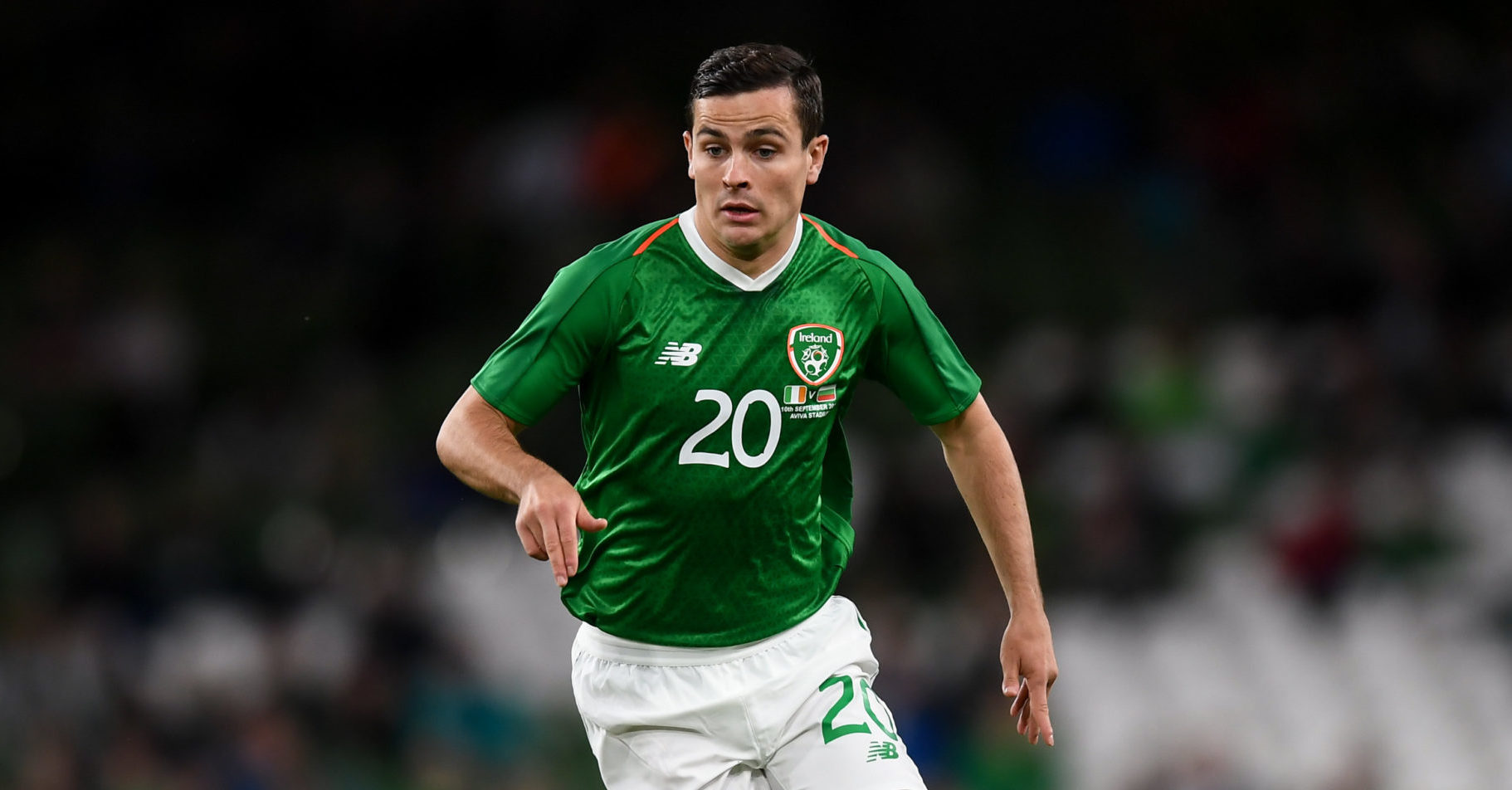 Perth also pointed to the uncertain future that surrounds many of Stephen Kenny's other options in midfield which makes it difficult to find those "right combinations" in the midfield.

"We don’t know where Jeff Hendrick will be with his form. Where does Conor Hourihane go? Where is Robbie Brady at in terms of his career?", he explained.

"James McCarthy is also being released by Crystal Palace.

Ireland's next set of fixtures are in September when they travel to face Portugal before home games against Azerbaijan and Serbia.