Brown, who managed Scotland for eight years between 1993 and 2001, worked under Ferguson during his brief stint as Scotland boss following the death of Jock Stein.

Ferguson is infamously known for his  'hairdryer treatment' and even kicking boots at players, but according to Brown, he was not a fan of rousing inspirational speeches.

Speaking on Off The Ball’s The Football Show, Brown painted a picture of a mild-mannered and forthright Ferguson.

“I’ve been in the dressing room with Sir Alex when he was Scotland manager for ten games; I don’t even think he was that kind of guy. He spoke in a conversational manner.

“There was no Braveheart stuff, no shouting ‘come on, come on’. What I believe in and what Sir Alex believes in is getting your players to concentrate and getting them to focus.

“Get rid of the emotion because if you have too much emotion, then you lose concentration.” 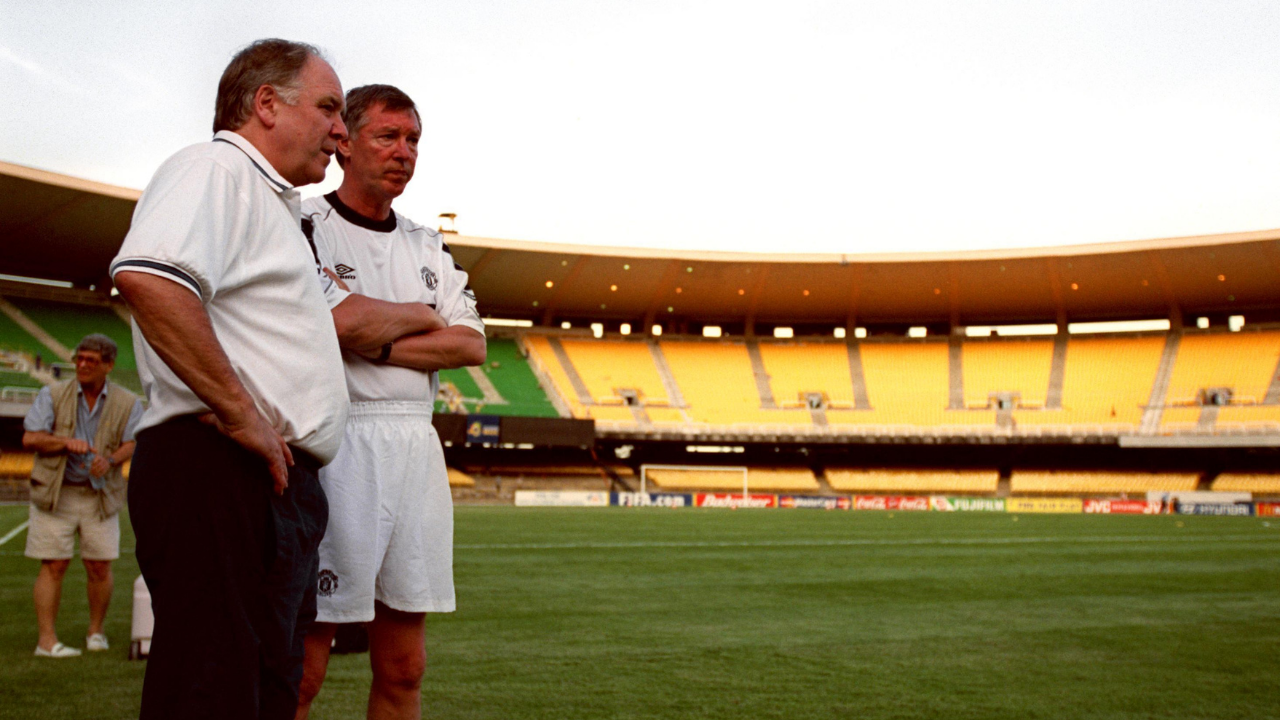 Sir Alex Ferguson and Craig Brown at the Maracana, 2000.

Brown added that he believes an emotional prematch speech in the dressing room would actually be futile, as the rigmarole of international football means the speech would no longer be ringing in the players' ears.

“You have actually got quite a while between leaving the dressing room, and the game starts because you’ve got the anthems and exchange of things.

“You can be hyped up, but you’ve got ten minutes before the games start.” 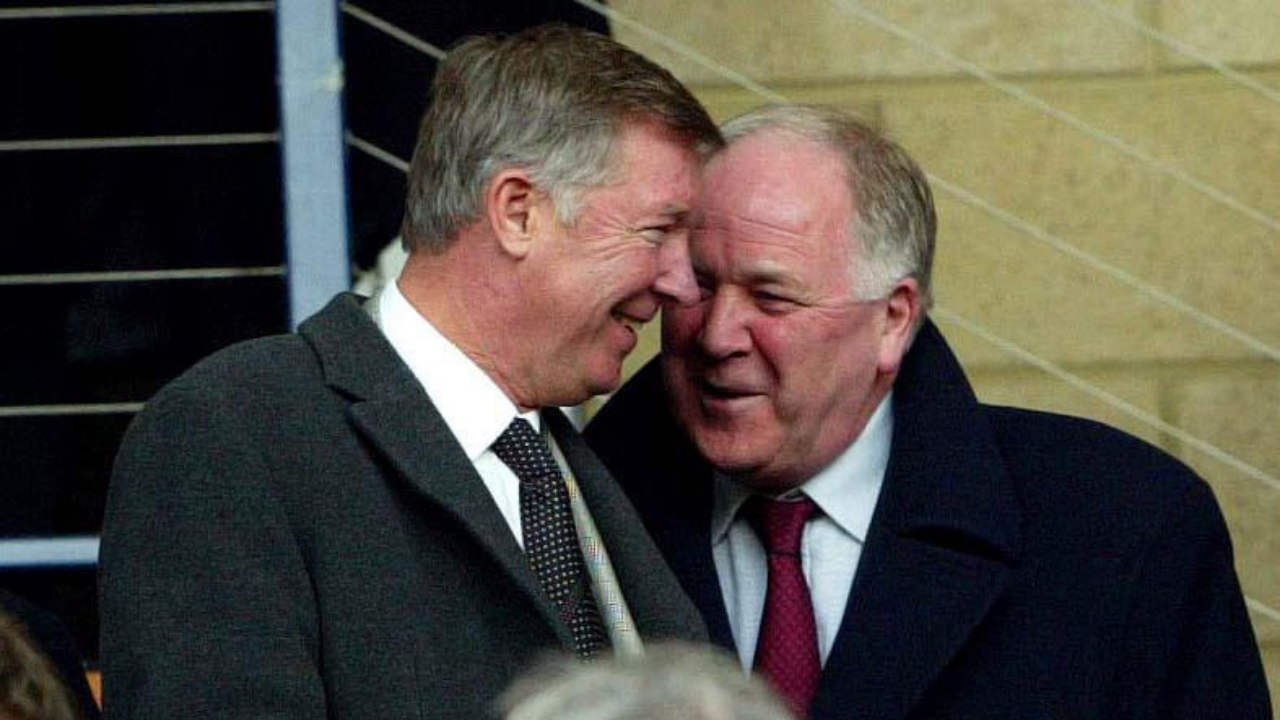 Brown concluded that he opted for a speech that portrayed the duty-bound nature of international football.

“I always said to them, ‘We’ve got a Tartan Army here. We’ve got thousands that have paid a fortune to come and support you. They must not be let down’. If you collapse from exhaustion, you’ve done your job.’”

“I would make an appeal to them rather than an instruction.”

Football on Off The Ball, with Paddy Power's SaveOurGame, Donating 10k to Irish football for every goal England score at the Euros.