The Lingard conundrum – What should Jesse do next?

Jesse Lingard has been playing some of his best football yet since his loan move from Manchester United to West Ham this season.

Since swapping Manchester for London, the 28-year-old's form has been phenomenal – netting six goals and assisting three others in eight Premier League starts. He was even recalled to the England squad for their recent World Cup qualifiers.

Speaking on Tuesday’s OTB AM, former Hull City and Republic of Ireland international David Meyler told the lads that a permanent move to West Ham could be the best decision for Lingard.

“To get that loan move and get playing with a team and a manager who knows him, he’s just playing with a smile on his face you can see that in his performances,” says Meyler.

Currently, West Ham sit in fourth place and don’t seem to be going anywhere without a fight.

OTB AM's Shane Hannon spoke with Eoin Sheahan on Tuesday morning of Lingard’s loan move as the best decision for reviving his career.

“For someone to recover from a position of complete average joe-ness, to what he [Lingard] has done is different. [From] a career written off and for Jesse Lingard to come back from that is quite extraordinary,” said Hannon.

Lingard on fire against Wolves

Lingard’s performance in Monday’s 3-2 win away at Wolves, exemplified this period of rejuvenation – featuring in every goal for the Hammers in some shape or form.

The number eleven opened the scoring in the sixth minute with a stunning solo goal – cutting the Wolves’ defence wide open before lifting the ball over Rui Patrício.

The second goal saw Lingard keep the ball in the corner with a Berbatov-esque pirouette, before offloading to Arthur Masuaku who slipped it through for Pablo Fornals. Lingard then set up Jarod Bowen for the third goal in the first half – leaving a trail of Wolves’ scratching their heads behind him.

What next for Lingard?

Another man now scratching his head is United boss Ole Gunnar Solskjaer. Will Ole try and fit Lingard back into the squad? Or if the option came available, will Lingard decide to stay permanently at West Ham?

"The answer might be for him to stay at West Ham. Or go back to United and be a fringe player, but in contention for trophies. That is always an attraction.”

Lingard had a similar purple patch when Solskjaer first took over back in December 2018 – scoring twice in Ole's first match in charge against Cardiff. That same month Lingard went on to score another two and assist two more goals – a true golden month.

As time went on, Lingard fell out of contention for the starting XI. Such is the competitive and refined nature of the selection process at Man United. Unhappy with the lack of first-team football and unwilling to merely pick up his wages, Lingard packed his bags for East London in January.

West Ham wasn't the only team on the prowl for the midfielder in January. Numerous clubs in England, Germany and Spain all made contact with Manchester United. Come the summer, you imagine there will be a few more phone calls being made.

“We know Jesse is a ten and we’ve got Bruno [Fernandes] there,” said Solskjaer earlier in March. 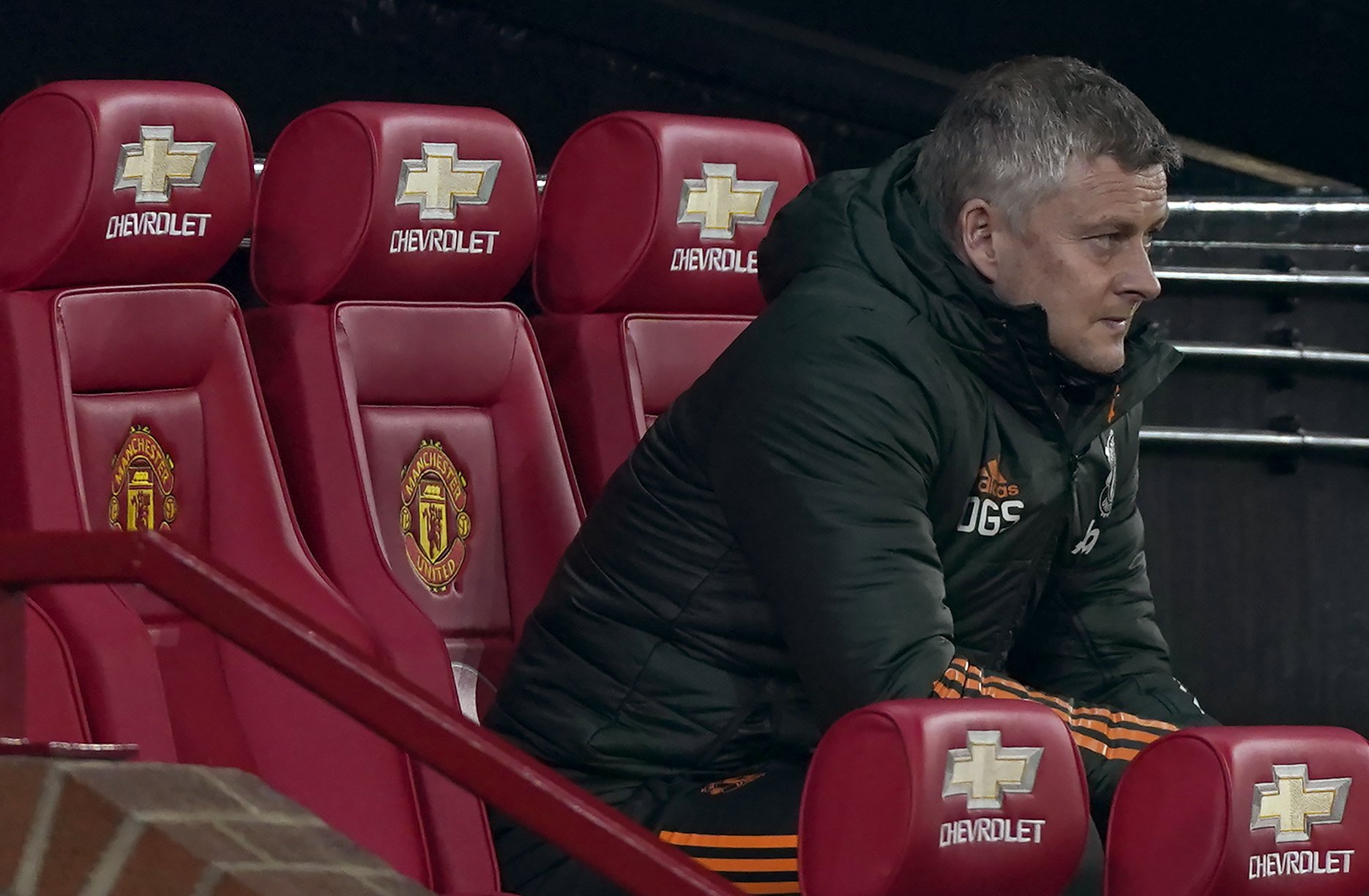 "For me, it was a no-brainer to get Jesse a chance to prove himself and play some football again. He has been really bright for them. He's finally back to himself.”

Squad depth and rotation might be something to consider for Solskjaer moving forward. Indeed, it’s what has made Manchester City’s campaign this year so unrivalled. On the other side of the spectrum meanwhile, Liverpools' lack of squad depth available to them has hugely hindered their season.

Utilising Lingard could really work out for United. He has shown his versatility at West Ham – playing on the left, right, and in the middle. With players such as Donny Van de Beek failing to set the world alight – United would be mad not to incorporate him based on his current form.

The question remains however, whether Lingard himself wishes to remain at Man United.