Andy Mitten joins The Football Show to discuss Manchester United's process as they attempt to move on from Ole Gunnar Solksjaer.

Joel Glazer is in the spotlight for Manchester United fans now.

That's a hard sell, but even if you buy it as a good idea, the signs were there for United to be prepared. Manchester United should have had a succession plan in place. They didn't. They don't.

Mauricio Pochettino may be the preferred target, but he's a PSG employee as of today. Michael Carrick is in charge. The club will hire an interim manager after him unless Pochettino frees himself in Paris.

Carrick has 48 hours between Solskjaer's departure and Tuesday's Champions League game against Villareal. He has to travel to Spain during that time too. It's not ideal preparation for a hugely important game.

"He's basically overseen the appointment of four managers who haven't worked out since he took the job in 2013. His boss is Joel Glazer and they might view the criteria for success differently to what Manchester United fans do. United continue to be profitable, commercially successful, I might even be comfortable to say it but I don't think the Glaziers should be in charge of Manchester United.

"That should never have been allowed to happen."

Woodward will reportedly stay in his role longer than anticipated now. He is a constant point of frustration for United fans. He is the architect of the current team because of his prominence in hiring/firing managers and signing players. Mitten outlined how Manchester United make decisions as a collective.

There are some football minds in that group, but not at the highest positions of power. 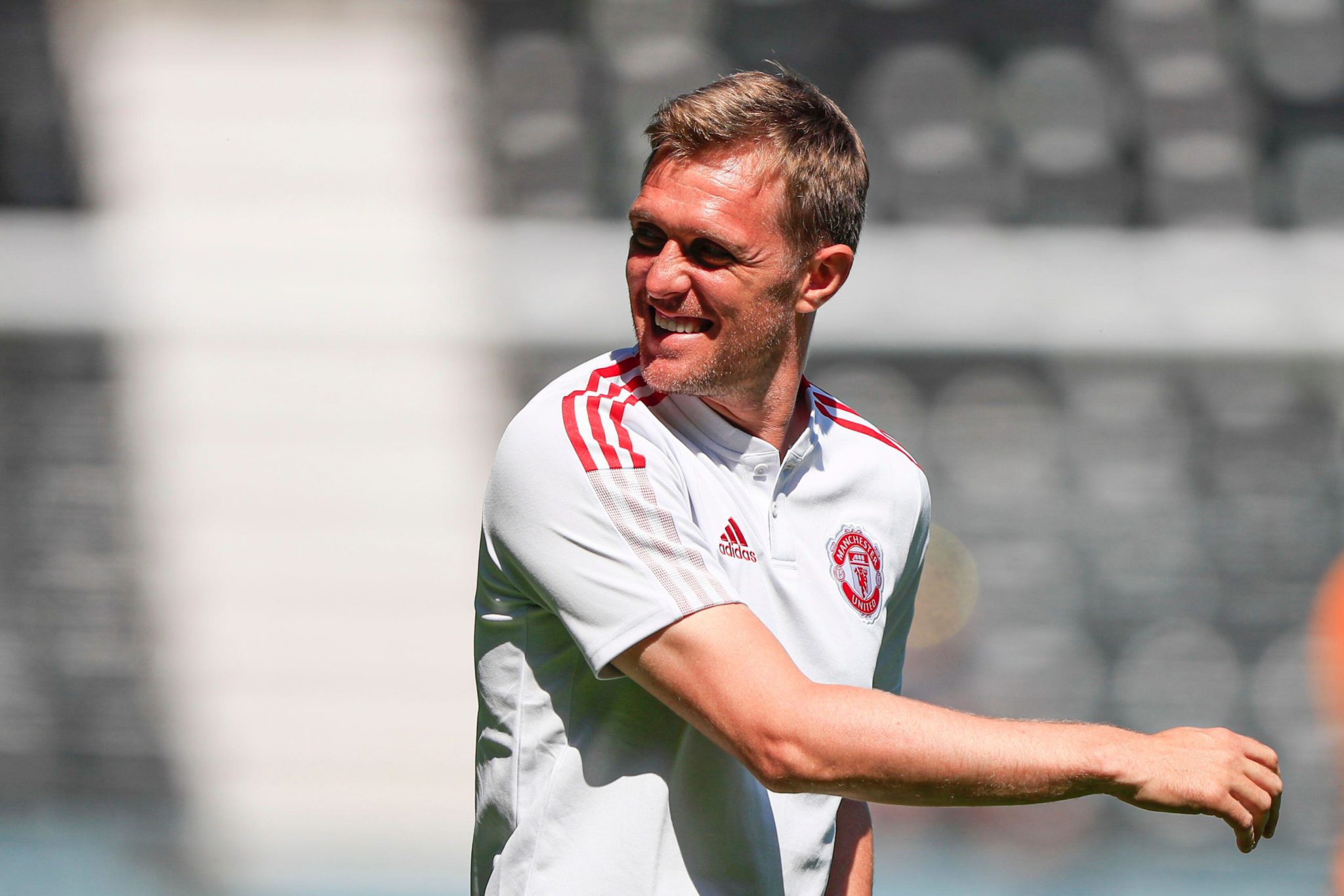 "I respect Darren Fletcher's football knowledge greatly. John Murtagh knows football. Richard Arnold is more for commercial, he's not a football man. And Joel Glazer's not. That's the majority of the make-up of some of the decision-makers."

Although it promises to cause problems, Mitten believes there are good options to fill the interim role.

"There are people of a good calibre who are willing to take that interim job, but it is slightly unusual. It's very unusual. I've never heard of it before, certainly not at Manchester United.

"With each appointment, you could have a soap opera.

"It just shows how unprepared United were because they gave Ole a new contract four months ago, and even two months ago things were going alright.

"Even in Bergamo, I spoke to some of the people we've mentioned and Ole's position was secure.

"I was seeing people from the other side of it, who were putting their managers into Mancehster United and they were coming back to me and saying 'They were taking the call, saying thank you very much but they're sticking with Ole Gunnar Solskjaer.' So I believe that has been the chain of events up to now."

The future for Manchester United is not going to immediately improve the way it did for Chelsea. There is no Thomas Tuchel appointment. Maybe Pochettino forces his way out of PSG. But even if he does that, Joel Glazer and Ed Woodward will remain to sink any ship that starts off in the right direction.

Manchester United have major structural problems. Institutionally they need to change their priorities. But that simply won't happen with the Glaziers in charge.