The Evolution of the Goalkeeper

After a competent display from Ireland's Mark Travers for Bournemouth on Saturday, Gary Breen charts the evolution of the modern-day goalkeeper.

The former Ireland defender joined Saturday's Off The Ball, and highlighted the importance of the new wave of 'ball-playing' shot-stoppers, telling Nathan: "We're seeing it now at the highest level - the difference a goalkeeper makes if he's comfortable on the ball.

"Look what's happening at City - Pep Guardiola couldn't play the way he wanted to play without that goalkeeper because it was proved that first season in the Premier League.

"Teams would squeeze high against them and invariably Bravo would give them the ball back and likewise the Liverpool goalkeeper (Karius). Lloris the same - probably not as good with his feet and that's definitely one of the attributes they look at now that they never looked at before.

"I've played with really brilliant goalkeepers at various stages of their careers - the likes of Matt Murray at Wolves who was destined to be an England No.1 but couldn't play with the ball at his feet - he really struggled with it and that's the way goalkeeping is going nowadays.

"You effectively have to be like a sweeper in terms of how quick you are off the line, in terms of your athleticism but ultimately, how good you are on the ball." 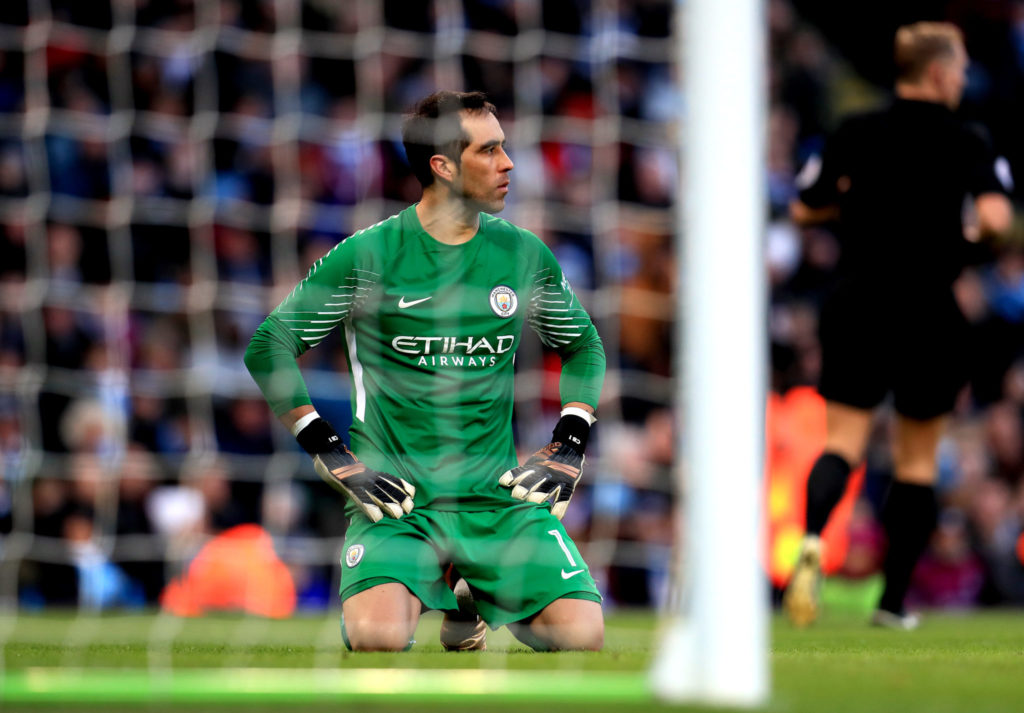 "If you look at how Pochettino took his Tottenham team against Pep Guardiola in his first season, most notably at White Hart Lane - they pressed them so high, City couldn't get out. The following season he brings in the new goalkeeper (Ederson), they do the same thing and you've got a goalkeeper who's hitting 'diags' (diagonal passes) 70 metres and taking five or six players out of the game - it just changes everything.

"I look back at when I initially started playing football as a pro when they changed the back pass rule when the goalkeeper could no longer pick the ball up and I remember Paul Gerard at Everton and so many other keepers - once that rule came in, they were virtually finished in terms of playing at the top level," he added.