John Hartson joined OTB AM to discuss all things football including Jordan Henderson receiving the Football Writers' Footballer of the Year award.

Earlier in the week, Kevin Kilbane suggested that the Liverpool captain's nationality helped him win the award.

“I know it sounds bad but, he’s English. There is a huge drive in the English media to get the English players the accolades that they don’t deserve,” Kilbane said.

This point was put to Hartson on Friday's show and he strongly objected to it.

"I don’t agree with that, that’s a load of nonsense," the former Celtic striker said.

"Whoever has come on and said that is talking nonsense. How can you get that guy on to give you comments on the show?"

It was explained that it was Kevin Kilbane who had made the comments.

"I like Kev, he's my mate but come on, for goodness sake. That is outrageous, " Hartson said.

The former Wales international explained why he feels Henderson was a worthy winner of the award. 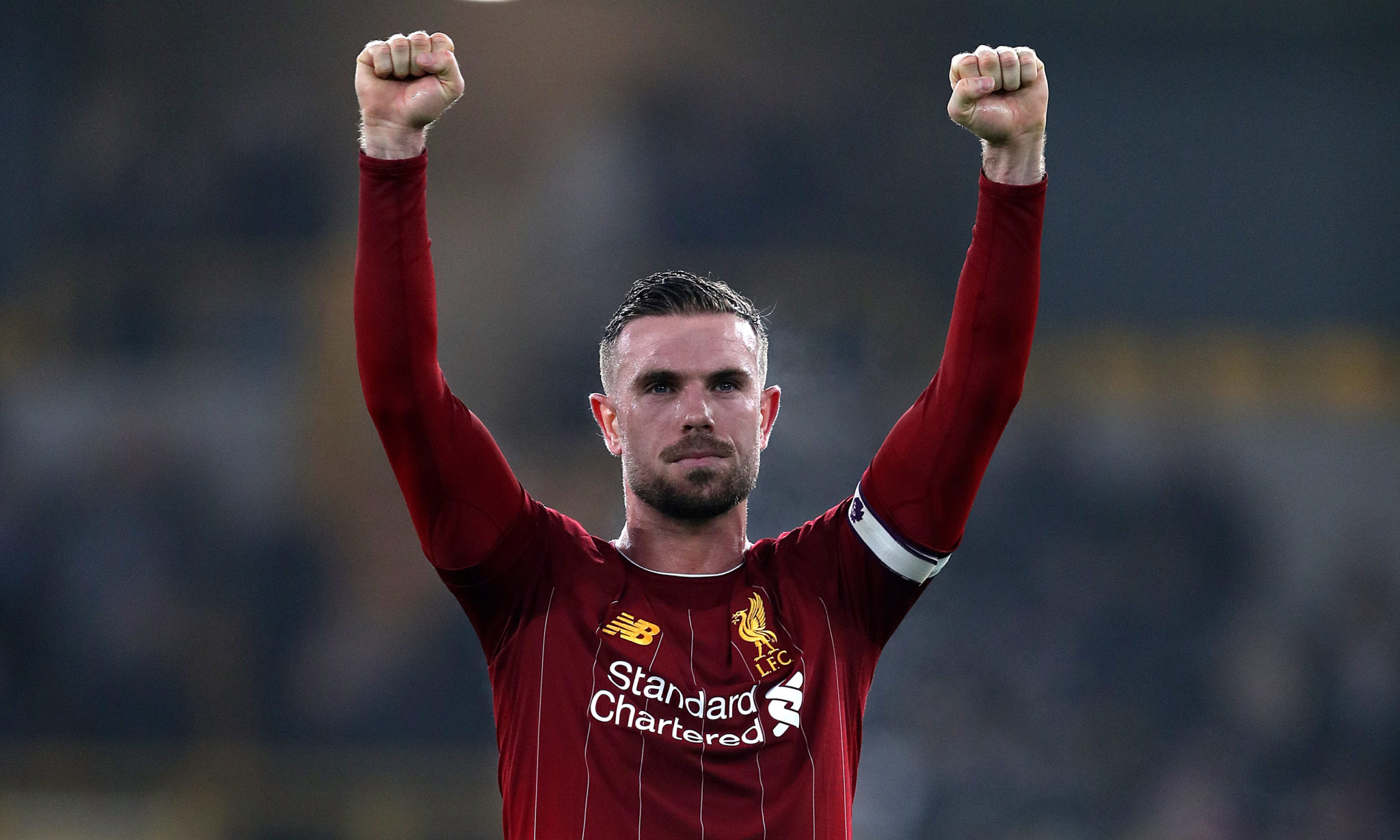 "He [Henderson] has won it because he led Liverpool to a Club World Cup, a Champions League and their first title in 30 years," Hartson said.

"He’s been pivotal to Liverpool. He’s got other great players around him but he keeps driving them on."

Many felt that Kevin De Bruyne deserved the award after his Premier League season that included 13 goals and 21 assists.

"It’s up to any individual whatever way they want to look at it," Hartson said.

"Yes, De Bruyne is a better all around player. I think everyone would understand that. His technique is unbelievable.

"Henderson's not as good a player as De Bruyne. But you cannot deny that he’s a very good player. I wouldn’t say he’s a world class player like De Bruyne so I can see why there’s been an argument. But I don’t think you can begrudge Henderson because the season that he had was outstanding."

It's been argued that Henderson won the award on the back of his more talented Liverpool teammates and that there may have been some sentimentality in the voting after Liverpool ended their 30 year wait for a title.

But Hartson said, "just look at their achievements. It is remarkable, led by Henderson who was the skipper of the team."

The former striker again completely rejected the idea that being English helped Henderson win the award.

Hartson asked, "did Roy Keane ever win the player of the year award? He’s not English is he?"

Keane won the award back in 2000 as captain of Manchester United.