Arsenal meet Liverpool in the Premier League on Saturday evening and both sides have revealed their lineups ahead of the clash at the Emirates Stadium in London.

After a prolonged international break, both clubs will be looking to kickstart a run of form with three points as they try and inch their way closer to the Premier League top four. 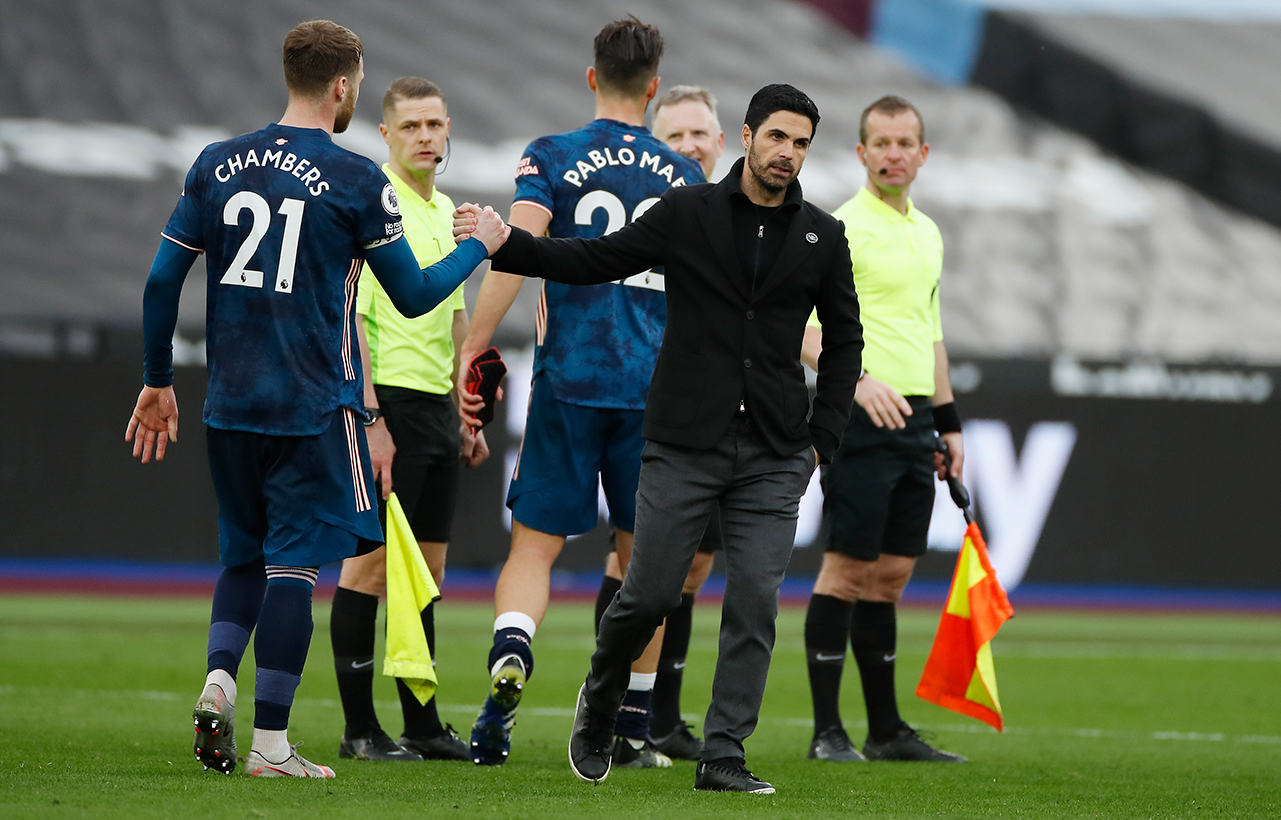 In the reverse fixture at Anfield in September, goals from Sadio Mane, Andy Robertson and Diogo Jota handed Liverpool a 3-1 win and Arsenal will be keen to turn over the struggling Premier League champions this time out.

Jurgen Klopp has admitted that Liverpool cannot afford to drop any more points if they are to close the gap on Chelsea in fourth.

"There is a lot to go for. We are not in a position to fight for the Champions League spots but it is clear we will fight for it and if not then for the other European spots," Klopp said.

"There are other teams in better positions so we have to make sure that we can chase them but whether that is possible or not will be decided in specific games, like on Saturday against Arsenal.

"We do not have many points to waste anymore and a tough programme coming up. When you are in the situation we're in, you have not got a lot to lose as well so let's go for it."

Mikel Arteta's side will be looking to build on their inspired comeback against West Ham that took place before the international break.

The Arsenal manager, speaking with Sky Sports, insisted that his players need to eradicate the mistakes they have made this season in order for them to push towards the top four.

"The fact that (opposition teams) are depending on us is a good factor, it means the problem is in our hands and we can stop it immediately," Arteta said.

"If we are able to do that it does not depend on the opponent.

"The other factor is that we can play at the level we did. We can come back against a top opponent from three goals down. It is a sign of the character and quality the players showed (against West Ham).

"That is the level we want to keep, if we want to find consistency in the league and Europe, those mistakes need to stop."

With only four points separating Arsenal and Liverpool this has all the makings of an exciting affair. Here are the lineups.