Is Liverpool-legend Steven Gerrard underrated by Irish football fans - and can you make the argum...

Is Liverpool-legend Steven Gerrard underrated by Irish football fans - and can you make the argument that he's a better player than Roy Keane?

During the latest edition of OTB's Classic Game Club, we revisited Liverpool's dramatic comeback in Istanbul as they defeated AC Milan in the Champions League Final.

During the conversation, Ger Gilroy raised the prospect that Steven Gerrard may be underrated by Irish football fans, after watching back his heroics on that historic night.

"I often wonder about Gerrard, for all the criticism that he's got in this part of the world, in particular in Ireland, about not being the 'archetypal' midfielder [...] I wonder if there are any other players in World Football who could put this team, a team as poor as this, on their shoulders in the way that he manages it," he said. 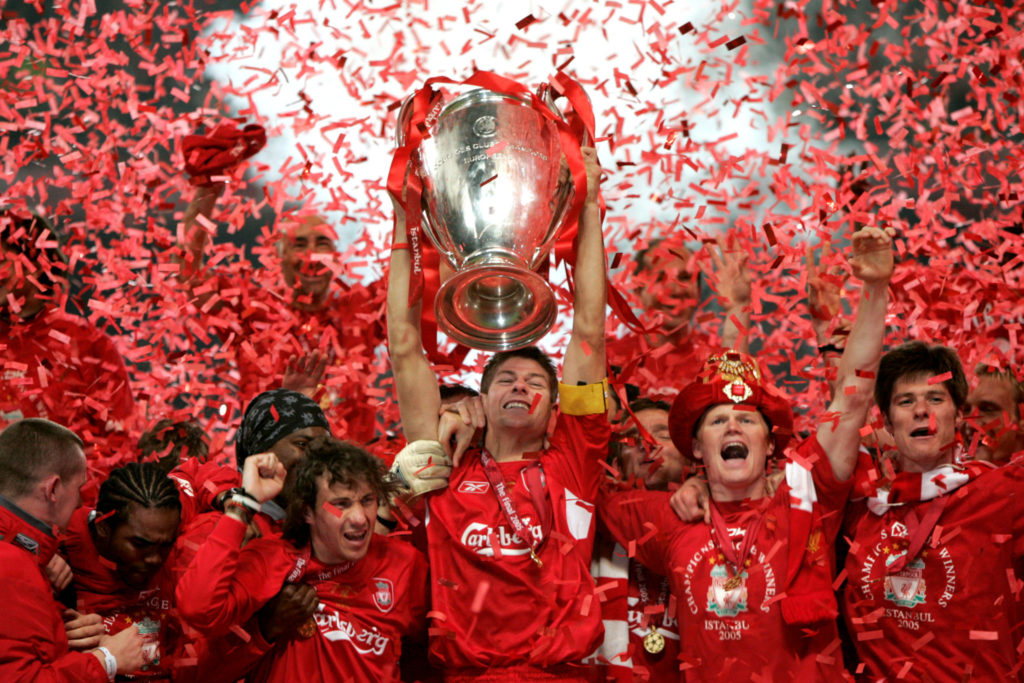 OTB's Joe Molloy echoed those sentiments: "I totally agree on the Gerrard point. I think we really underrate him in this country, partially out of devotion to Roy Keane as much as anything. He is just a phenomenon."

He added that having watched ESPN's The Last Dance, he saw parallels between Michael Jordan and the Liverpool skipper when rewatching the Champions League Final: "How many games has he performed a miracle in? ... What can Gerrard not do?" he asked.

Joe expanded on his theory:

"I think there is a lack of comfort in Ireland with saying, 'Steven Gerrard is right beside Roy Keane, and in many aspects of the game, much better.' 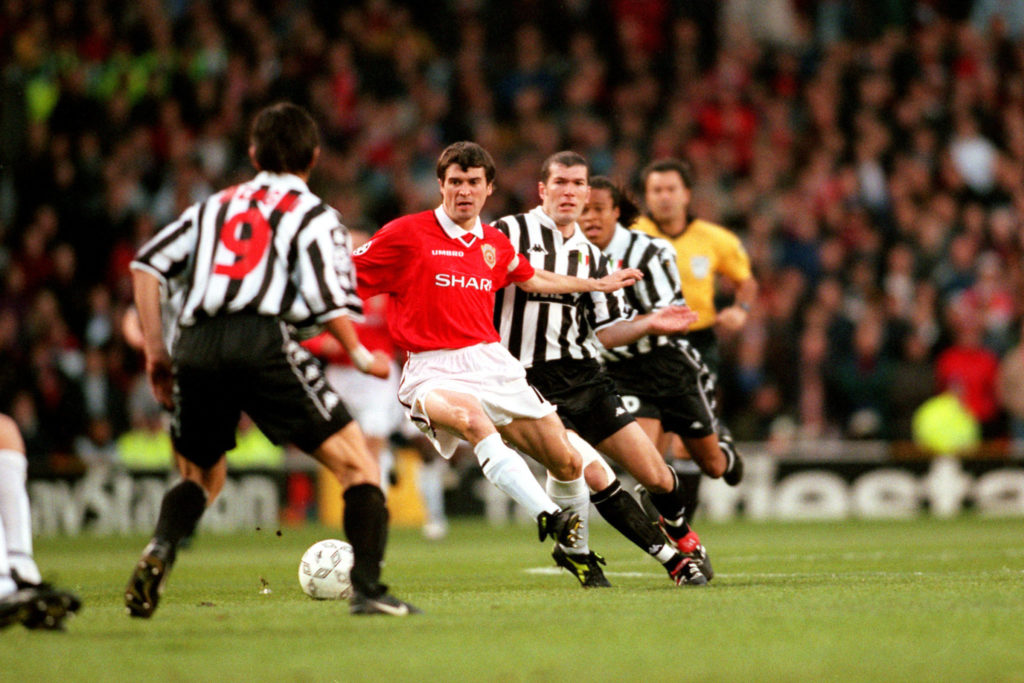 "He is clearly not as fascinating a figure or as dominant a figure, and we're just going to have 'that' [special] relationship with Roy. I think you're in a pub and you're whispering quietly that Steven Gerrard, on his day, definitely puts in better performances than Roy Keane, on other days. Can we agree on that? Because he absolutely does..."

Catch the full episode on Virgin Sport HD at 6:00pm this evening, or find it on our YT channel after the match is rebroadcast at 7:00pm.