Speaking on this Leaders Questions with Stuart Lancaster in 2019, sports psychologist and performance coach Bill Beswick discussed Steve McClaren's first day on the Manchester United training ground and his introduction to Roy Keane.

During his reign as Manchester United assistant boss, Steve McClaren scaled the heights of the English domestic game.

Alongside Alex Ferguson, McClaren helped steer the club to an unprecedented treble success and solidified the team's achievements as some of the greatest in the history of the modern game.

But it was not always smooth sailing. Having joined from Derby County in the spring of 1999, he was thrust into the void left by Brian Kidd and was expected to hit the ground running.

'I said to Steve: 'You have to ring Roy'. Now, that was like asking somebody to catch a hand grenade' 💭

Bill Beswick sheds light on Steve McClaren's first days at Manchester United and the rocky start to his relationship with Keane 👉 https://t.co/y7UfLxux48 pic.twitter.com/jOTcWZU6T3

"When he came from Derby County to Manchester United, his life was turned upside down," Beswick explained. "For his first day's training, he decided that he would take a fun approach and get to know [the team].

"He did team relays and competitions to try and bed himself in. Part way through this, Roy Keane had lost one of the competitions and was made to do press-ups - he walked off the field.

"Keane did say something, but I'm not going to repeat it, Ger. He walked off the field and went home.

"When I got back from Derby County that evening, Steve was on the phone to me and explained what happened.

"He was really devastated. His captain had walked off the field on the first day of training. I said: 'You have to ring Roy'." 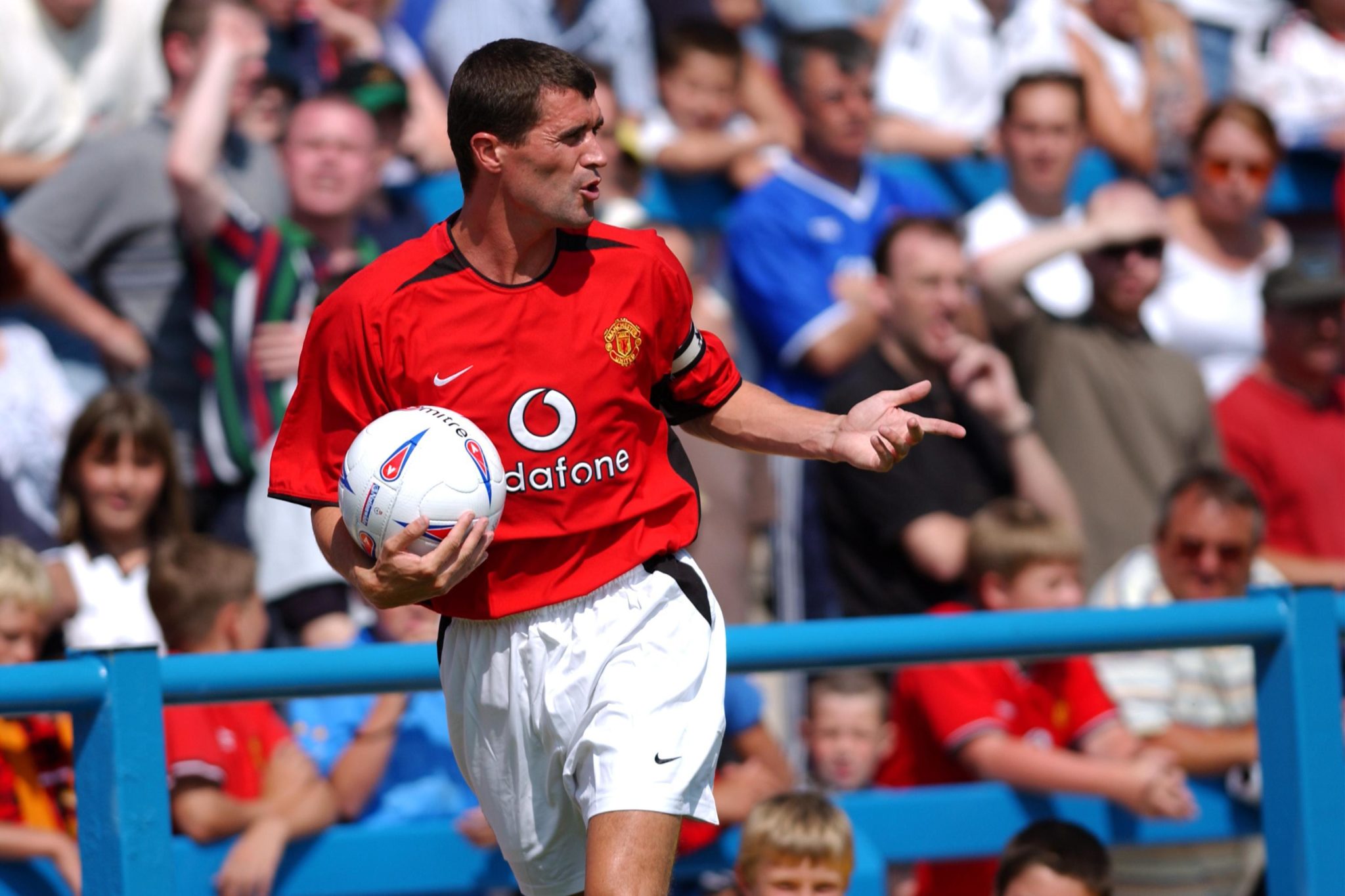 Known for his abrasive style, Keane captained United during the club's most successful period.

"One principle of coaching, is never let today's problem roll into tomorrow. It gets worse. Deal with it now.

"He rang Roy and two hours later he told me he had a masterclass in coaching. The only thing Roy was interested in was hard work and challenge, because that's what prepared him to go out in front of 75,000 people and TV cameras on a Saturday.

"If he didn't work hard during the week, he didn't feel ready for a performance on a Saturday.

"Steve said he had taken one of those training sessions that Roy needed so badly and abused it by doing things that weren't relevant to the game.

"That was Roy Keane. Very honest, very tough-minded. But very intelligent and perceptive about what to players needed."

You can catch the full episode of Leaders Questions with special guest, Bill Beswick, here.

Watch: Aaron Connolly gets his first goal of the season with a wonderful finish against Newcastle