Ireland assistant coach Keith Andrews joined Joe Molloy on Off The Ball to discuss the start of ...

Ireland assistant coach Keith Andrews joined Joe Molloy on Off The Ball to discuss the start of the Stephen Kenny era.

After more than a year at the helm, the Stephen Kenny debate continues to rage on.

It's easy for the Kenny detractors to point to the results and say this isn't working. The Kenny supporters can point to the quality of young players in the squad and how they are developing.

Kenny has openly argued that Euro 2024 was always his target for this group. But the FAI hasn't guaranteed that he will still be in a job then.

According to Ireland assistant coach Keith Andrews, Euro 2024 was never the specific goal for Kenny but a long-term building process was expected.

“It's not a short-term view," Andrews said.

"With what's gone on in that building in recent years...we're on the road to recovery in the background and in terms of the actual pitch, the football side, the players and the organization around that, I think if you took a really short-term view, it would only get you so far.

“I felt there had to be a little bit of short-term pain to get where we needed to go. So when you look at some of these players that have come into the squad over the last 12 months or so, it hasn't been plain sailing for some of them.

Andrews reckons that Kenny always understood it was going to be a challenge because he was working with such a young squad. But it was never explicitly said that they expected to miss out on qualification for the World Cup.

"Does that mean we went into this campaign thinking we're going to be comfortable sat third, fourth or fifth? Obviously not, but I think there's a bigger picture view and he deserves credit for that because he does look long-term." 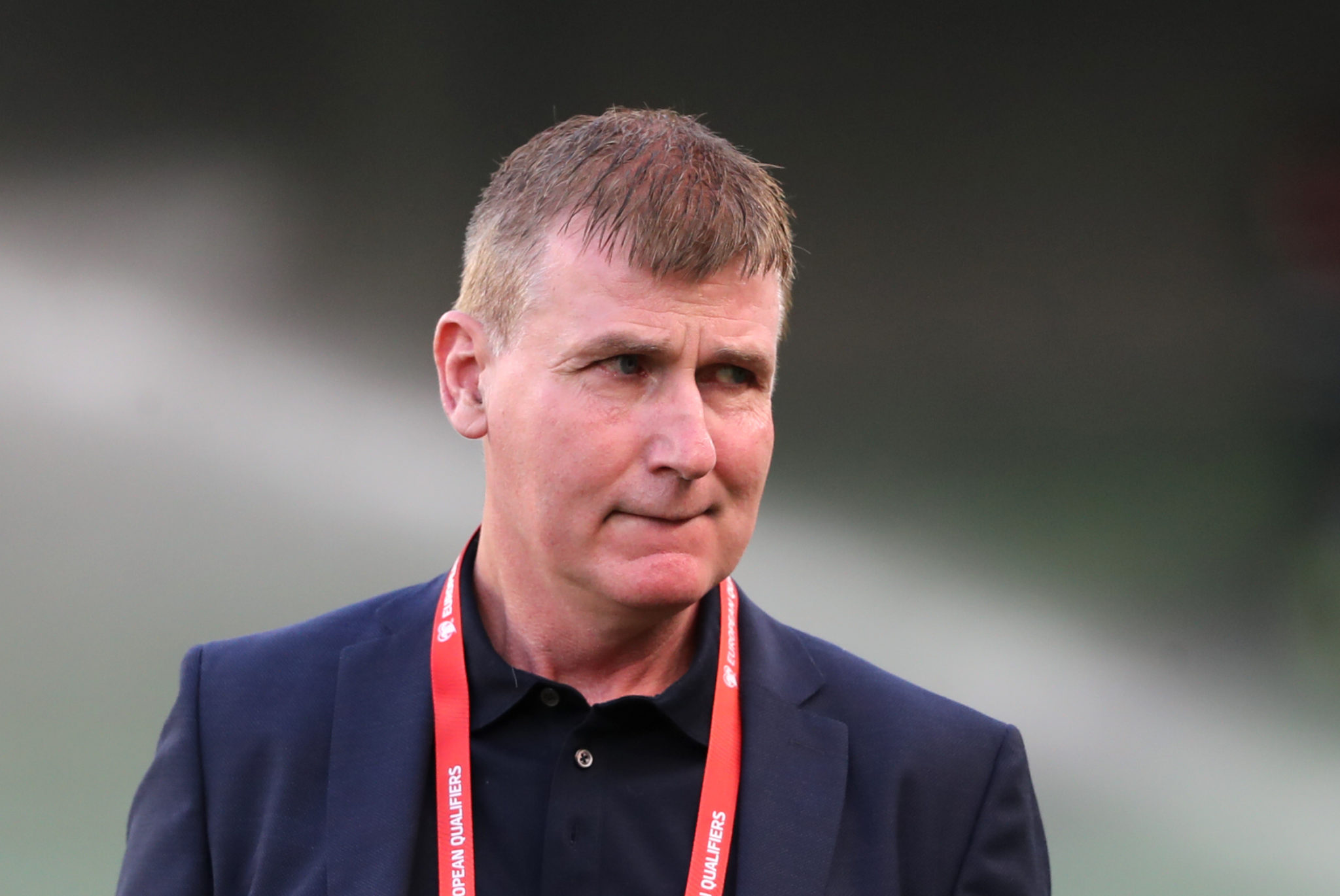 The results will be logged in the annals of history, but Andrews also thinks many of those results didn't reflect the performance that Kenny got from the team. And he backs that up with data.

“Yeah, [the results are worse than I expected].

“Was the game plan right? Was the strategy right? The information to the players? The opposition? Did we get our analysis right on them in terms of how to break them down?

“We've also introduced a data company and it's all performance-related. It's what PSG use, top European teams use it all around KPIs and how you win games. There's a direct correlation between these KPIs and winning games....and in certain results, we should have won.

“Performance-wise, when we look at the data and we look at the game back with our eyes, we feel that we should have won certain games. That obviously hasn't happened. They're the tough ones to take.”

More than a year into the job, Andrews' belief in Kenny and what he is building for the Irish team is still as strong as ever.

“He is a visionary, he is a romantic when it comes to Irish football and where he thinks it should be perceived. And I'm very much aligned with that.”

Liverpool legend Roger Hunt has died at 83 years of age.