Former Ireland international Stephen Elliott shared his concerns with aspects of Stephen Kenny's tenure, but backed the Irish manager for at least one proper qualifying campaign.

After enduring a winless eight-game start to his Ireland reign, Stephen Kenny could have done without the interest surrounding his use of a video that reportedly upset certain member(s) within the camp.

Nevertheless, keep an eye firmly on what is happening on the pitch, former Ireland international Stephen Elliott believes the current manager already has some difficult calls to make.

"I think he has to take a little bit out of the last few games and learn from it," Elliott insisted to OTB Sports on Saturday's Football Show, backing the former Dundalk manager to get at least a full qualifying campaign in the job.

"We all want to play this new style, but I think if we are going forward with Stephen's style then Shane Duffy doesn't play in the team for me.

"Ultimately, when he is on the ball he is a liability to Ireland. He is not good on the ball, let's be honest. When it comes to defenders playing out from the back, he isn't somebody you would look at and go, 'Yeah, he's a really good footballer.'"

Yet, if the style does not suit Shane Duffy, is this really a style Stephen Kenny should be persisting with?

"Duffy got Player of the Year two years on the trot and that probably tells you a little bit about how we have played," Elliott stated, a nod toward the managers preceding Kenny in the role.

"People might have said that style wasn't great to watch, but that's how we played and Duffy was really successful within it.

"The way Stephen wants to play now, I think Shane Duffy causes more problems for the team. He made him captain the other night, but I think Stephen has to really look at the squad and be a bit more flexible with how he wants to play.

"We were 3-0 down to England and he was there encouraging Darren Randolph to pass it short to Duffy on the edge of his own box. For me, that's just ludicrous." 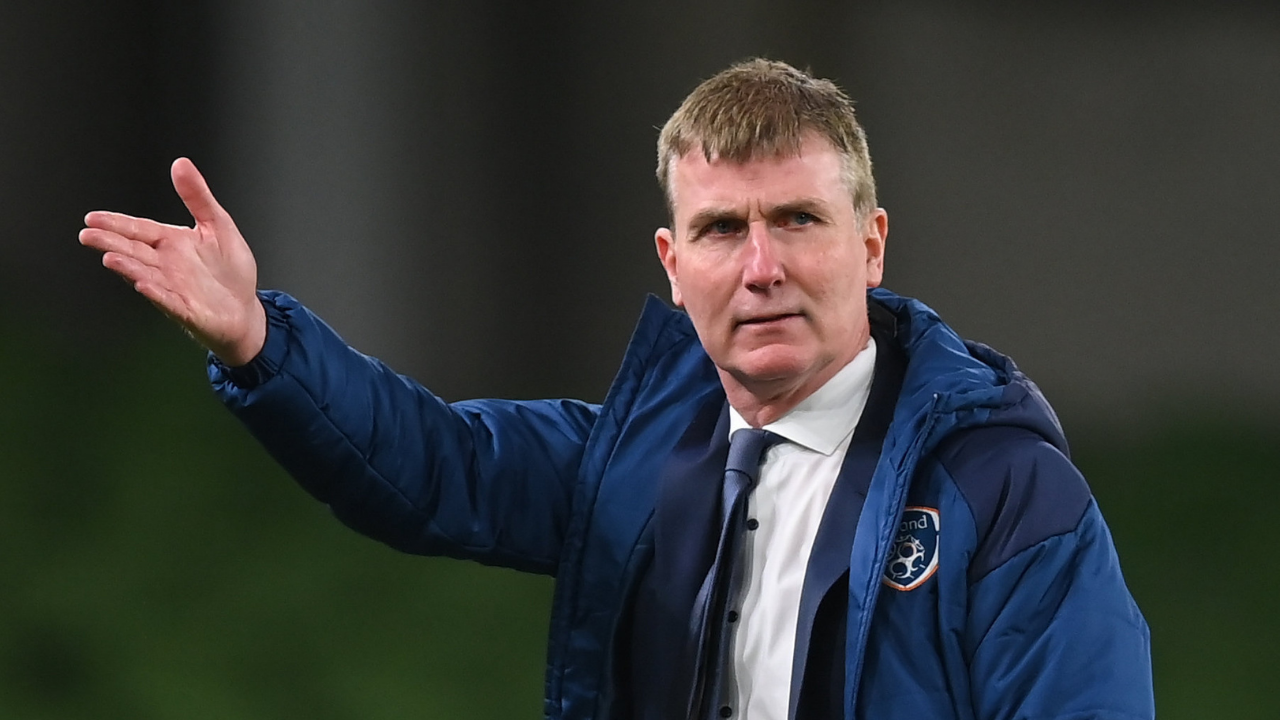 A fan of Stephen Kenny and what he achieved in his short time with Ireland's U21s, Elliott was nevertheless at pains to point out that the senior level is not necessarily appropriate for too much experimentation.

"Results are not really important with the U21s," he suggested, "because it is about developing players and it is a stepping-stone for getting into the senior team.

"Stephen said a lot when he came in about changing how Ireland are going to play and he is doing that to be fair, but international football shouldn't be a stepping-stone for players coming in and getting used to things.

"You have got to look at results too."

David Meyler | 'Timing suggests Duff may have another job lined up'