IN PICTURES | Stephen Kenny's road to the Ireland job

When the news that Mick McCarthy would honour his contract with the FAI broke, it didn't take long for Stephen Kenny to be named as the new manager of the Ireland senior international team. The journey to this point for Kenny has been a long one though, 26 years long, to be exact.

Kenny became the youngest manager in the history of Irish league football when he took the reins at Longford Town at the age of 26. His inexperience didn't seem to faze him though as his side gained promotion to the Premier Division and reached an FAI Cup final during his tenure. 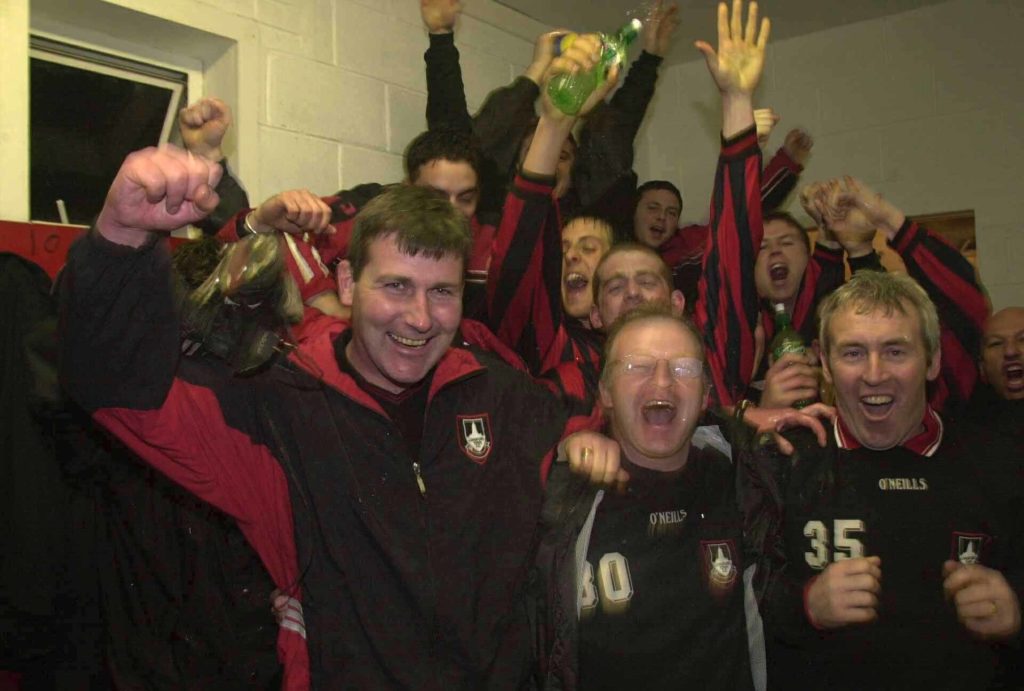 After his success with Longford Town, Kenny took charge of a Bohemians side that had just won the double under Roddy Collins. Collins had left mid-way through the season following and the club had been struggling under caretaker Pete Mahon. Despite the slow start to the year, Kenny managed to bring the side to an FAI Cup final, which they lost narrowly to Dundalk FC. The following the season they led the league from start to finish bringing home the league title. The following season they missed out on the league title to Shelbourne FC, who would go on to have a brilliant run in the Champions League. Kenny was sacked after three months in 2004. 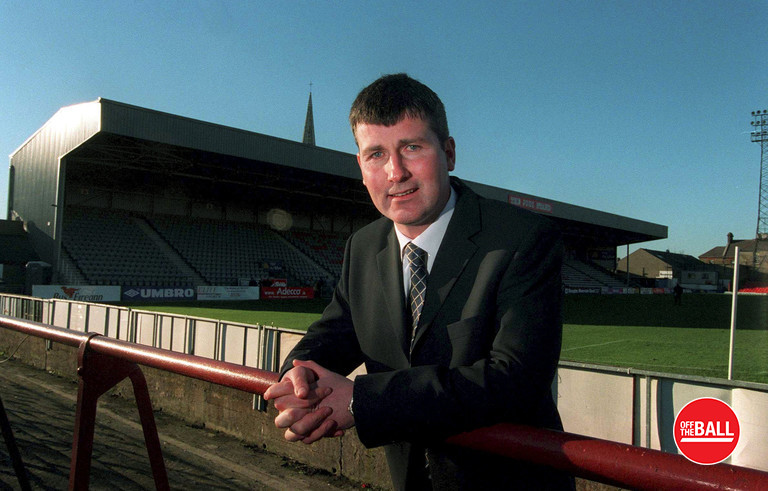 After leaving Bohemians, it took Kenny just three weeks to find a new club. He took over league strugglers Derry City and within a few seasons had turned the ship around dramatically. Having survived a relegation battle in 2004, Kenny's Derry City side went on to finish runner-up in 2005. It was in Europe that he would make a mark with his side though as Derry entered the UEFA Cup. Kenny's side overcame Swedish side, IFK Goteborg, and Scottish side FC Gretna before being drawn against Paris St Germain in the first round. Derry managed to hold the French outfit to a 0-0 draw in the first leg, before losing 2-0 in the return fixture in Paris.

In the 2006 season, Kenny's side would finish second in the league - level on points with Shelbourne who won the title on goal difference. His success in Europe the season prior didn't go unnoticed as Scottish side Dunfermline came knocking on the door. He left Derry at the end of the season but still took charge of their FAI Cup final against Shelbourne which they won 4-3. 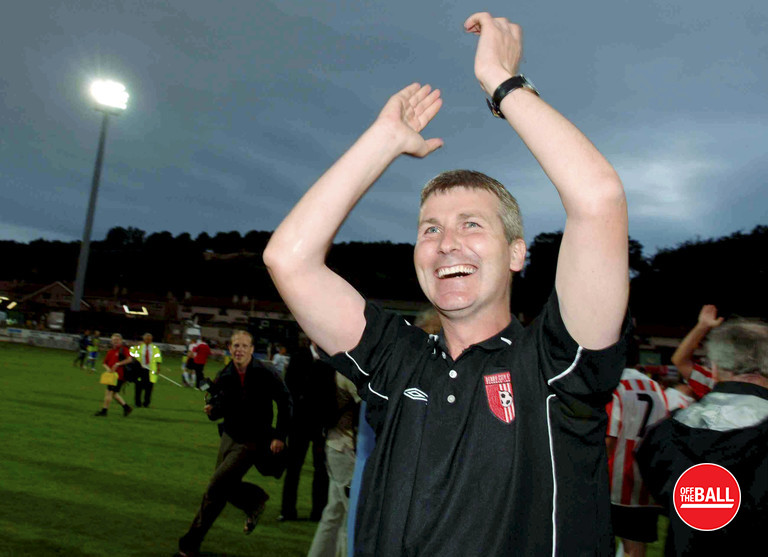 His move to Scottish football wasn't as successful as the earlier days of his career. Despite leading Dunfermline to a Scottish Cup final in 2007, league form didn't follow suit and his side were relegated from the Scottish Premier League. Coupled with poor results in the UEFA Cup and several heavy defeats, Kenny's reign came to an end that season with the club sacking the Dubliner. 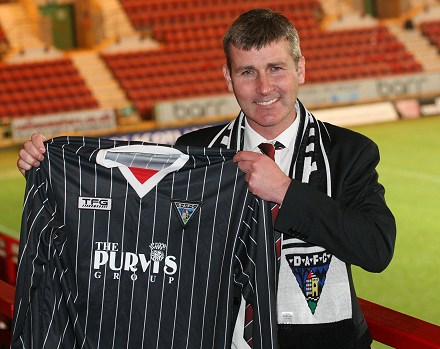 After a disappointing spell at Dunfermline, Kenny returned to Derry City for a second spell in 2008. However, the club which he had previously guided to two league challenges were no longer in the Premier Divison. Derry were relegated to the First Division after going through administration. He guided the side to the First Division title that year, bringing them back up to the Premier Division. 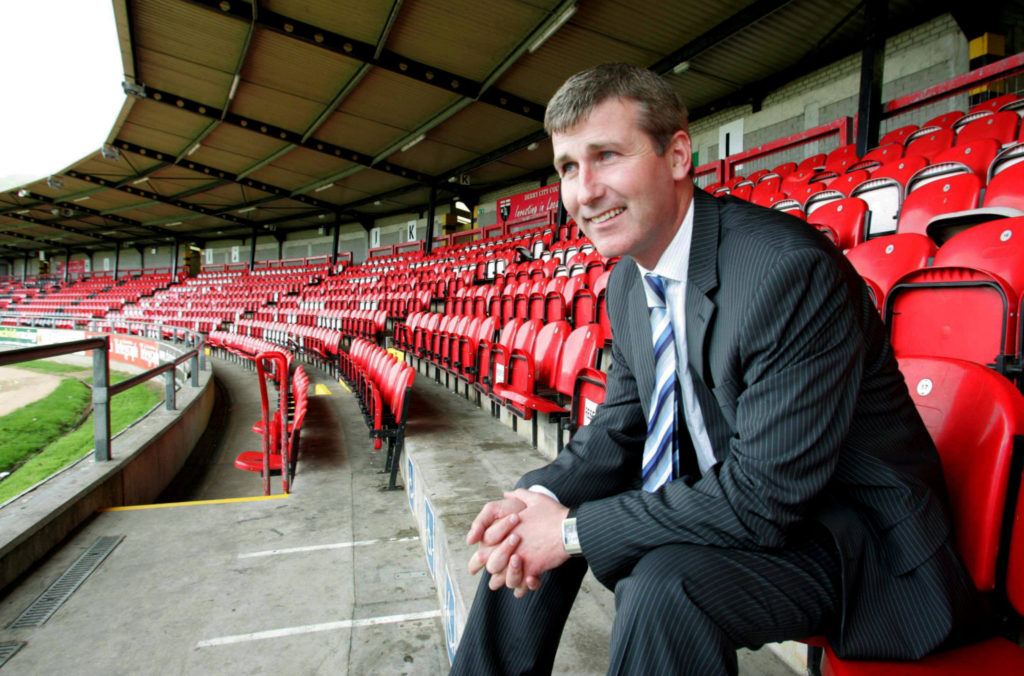 In December 2011, Stephen Kenny took over the Shamrock Rovers job. Michael O'Neill - who left to take the Northern Ireland job - had guided Shamrock Rovers to two league titles in a row and had taken the side to the group stages of the Europa League. Kenny was unable to emulate the success of O'Neill though as the side crashed out of Europe early and finished fourth in the league. Kenny was sacked by the club before the end of the season. 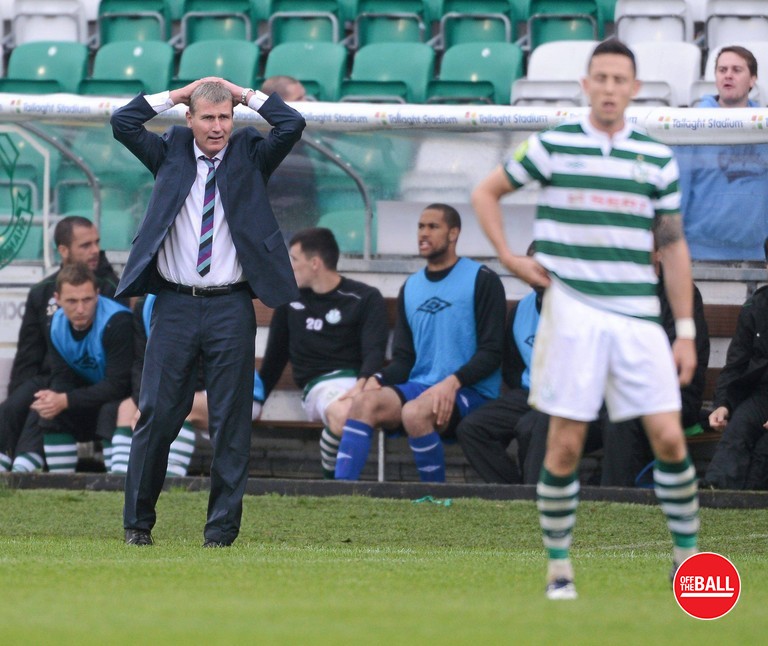 In 2012, Kenny signed on to become Dundalk's new manager. The year before he took over, Dundalk had only just survived in the league beating Waterford United in a play-off. The 2013 season was a transformation and Dundalk finished runner-up in the league. The following season, they went on to win the league and the league cup double. Again, it was in Europe Kenny began to make a name for himself with Dundalk beating BATE Borisov in the 2015 Champions League qualifying stages leaving them one win away from the group stage. They would lose to Legia Warsaw in the next round but that still guaranteed them a place in the Europa League group stages where they faced AZ Alkmaar, Zenit St Petersburg and Maccabi Tel Aviv.

They also recorded historic domestic wins taking home the league title five times in the space of seven seasons, with two FAI Cups and three League of Ireland Cups thrown in on top. 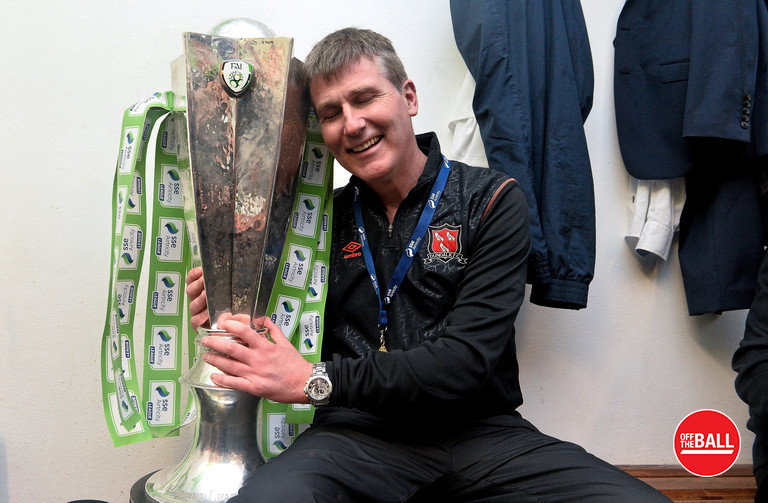 As the news broke that Martin O'Neill was no longer Ireland manager, there was a heavy push for Stephen Kenny to take over the role. He would have to wait. In a bizarre deal, Mick McCarthy was appointed manager, with Stephen Kenny named as Ireland under-21 boss for two years before succeeding McCarthy after the 2020 European Championships. 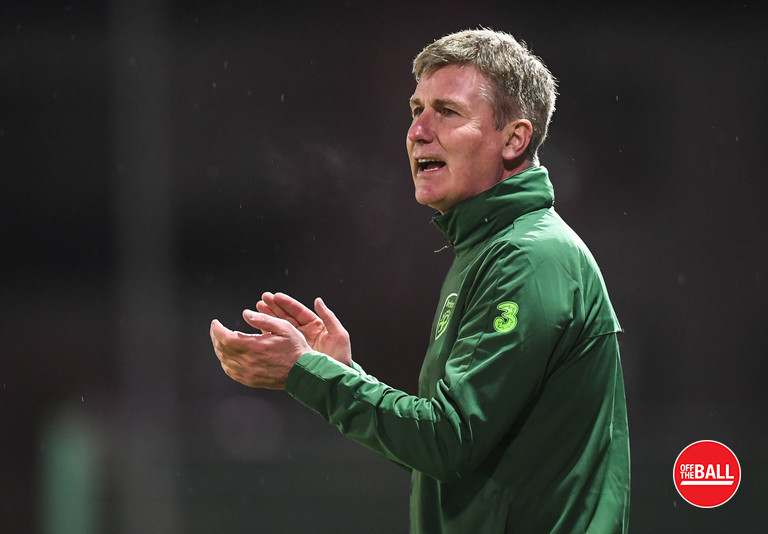 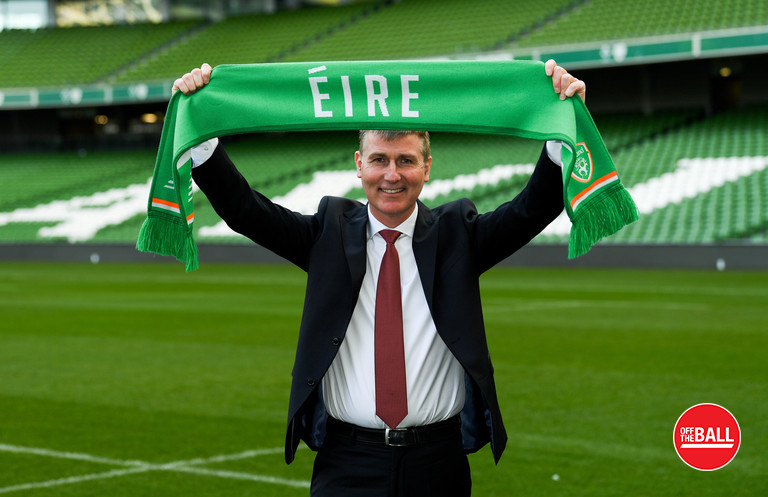