One week on from his appointment as the Republic of Ireland manager, Stephen Kenny spoke to Off The Ball about the range of young attacking talent that is coming through.

Although it remains uncertain at what point Stephen Kenny will begin his role as Republic of Ireland manager beyond the four walls of his own house, the man who replaced Mick McCarthy last weekend has already accumulated a wealth of experience regarding a selection of those players at his disposal.

The manager of Ireland's U21s prior to taking on the senior role last weekend, Kenny's young side possessed a promising array of attacking talent. 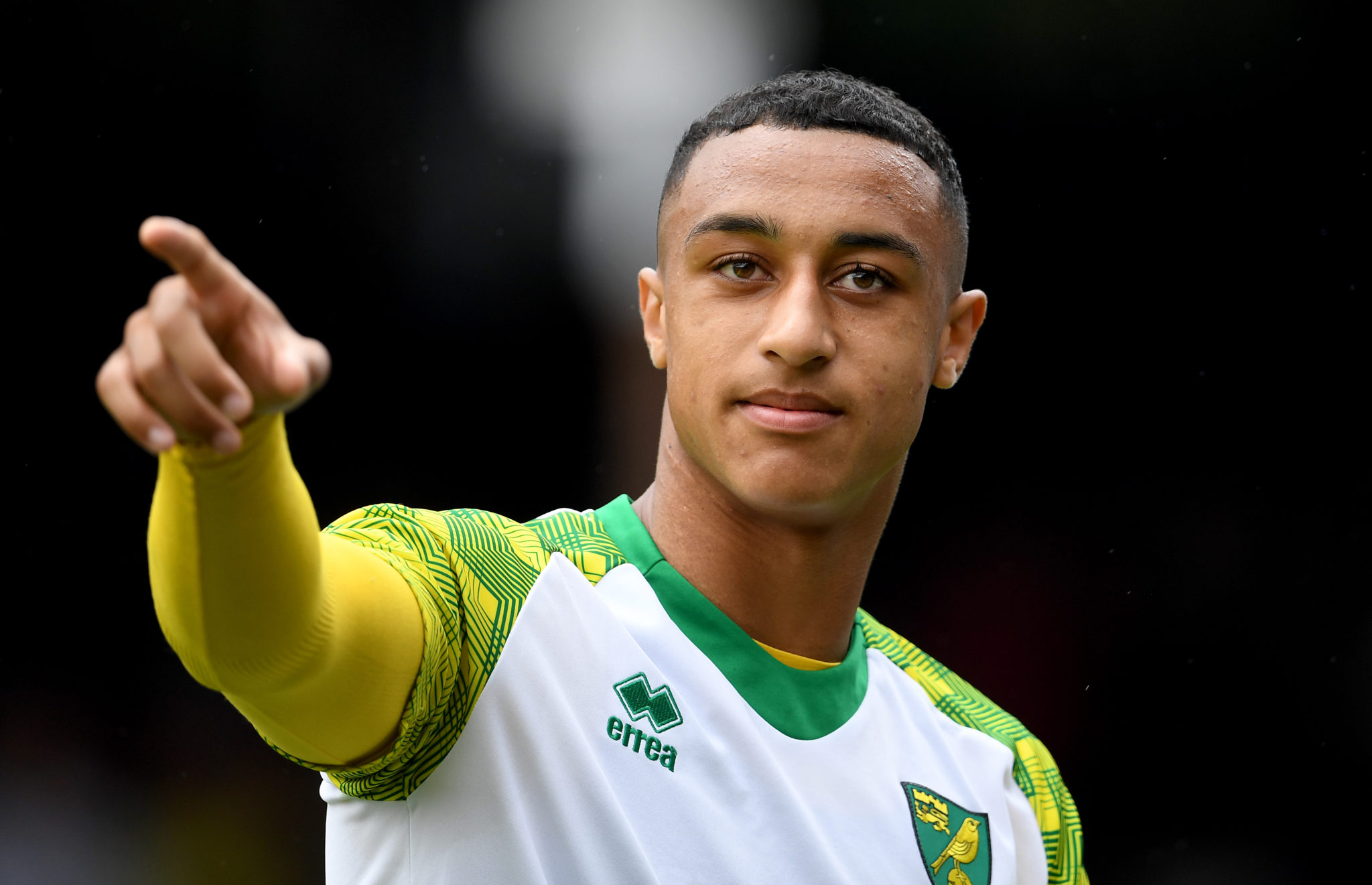 Without any firm idea of when professional football in England will return, Stephen Kenny acknowledged that his selection decisions may rest on factors currently beyond his comprehension.

Nevertheless, of the four young attacking players in question, he has seen enough to be excited.

"Obviously, Adam Idah had a spectacular introduction and not too many players get a hat-trick on their debut," he noted of the Cork native. "It was terrific.

"Aaron Connolly obviously got two on his debut for Brighton but hasn't scored since and has been out of the squad in recent times.

"So, for him to get rejuvenated and back into the team at Brighton is not easy, but he has versatility."

Despite having had limited exposure to Michael Obafemi of Southampton during his tenure in charge of Ireland's U21s, Stephen Kenny believes that the form demonstrated by the Irish international in the Premier League hints at yet another exciting talent for the years to come.

Of all four players, it is the young Dubliner at Tottenham Hotspur who has generated the most public interest, however.

"For me, Troy Parrott has only played four games," explained Kenny, "he's scored four goals, and I haven't even played him up front yet!

"He's played off the left or as a #10 and he's just a very instinctive, natural goal-scorer, an interesting player with a great attitude."

While it remains to be seen how the careers of all four players develop when football in England returns, Stephen Kenny will be keeping a close eye on their development as he looks to put his mark on the Republic of Ireland team.

You can watch Kenny's full interview with Off The Ball here.