New Republic of Ireland manager Stephen Kenny says he remains committed to his football philosophy and he wants the team to dominate possession and entertain supporters during his tenure.

The former Dundalk boss took the reins from Mick McCarthy last weekend after the coronavirus pandemic pushed Ireland's Euro 2020 Playoff semi-final against Slovakia back to the Autumn.

“It’s a short life and I’ve only got one chance, one opportunity here,” Kenny said at a media video press conference this afternoon when asked about his commitment to attacking possession-based football. “I will ensure that. I have conviction in the way I set the team up. The ambition will be that we will dominate possession in a lot of the games.

“I can’t promise that we will always achieve that but I want people to come to the Aviva stadium and look forward to watching this team. And ideally I would want every schoolboy team looking at the international team and thinking, ‘that’s how we want to play’. That’s what I would want.

"The majority of the Irish sporting public love football and they want to see an exciting team and I hope they'll be really able to connect with the team. I've got to get them playing with an exciting and attractive style and the results will hopefully follow. 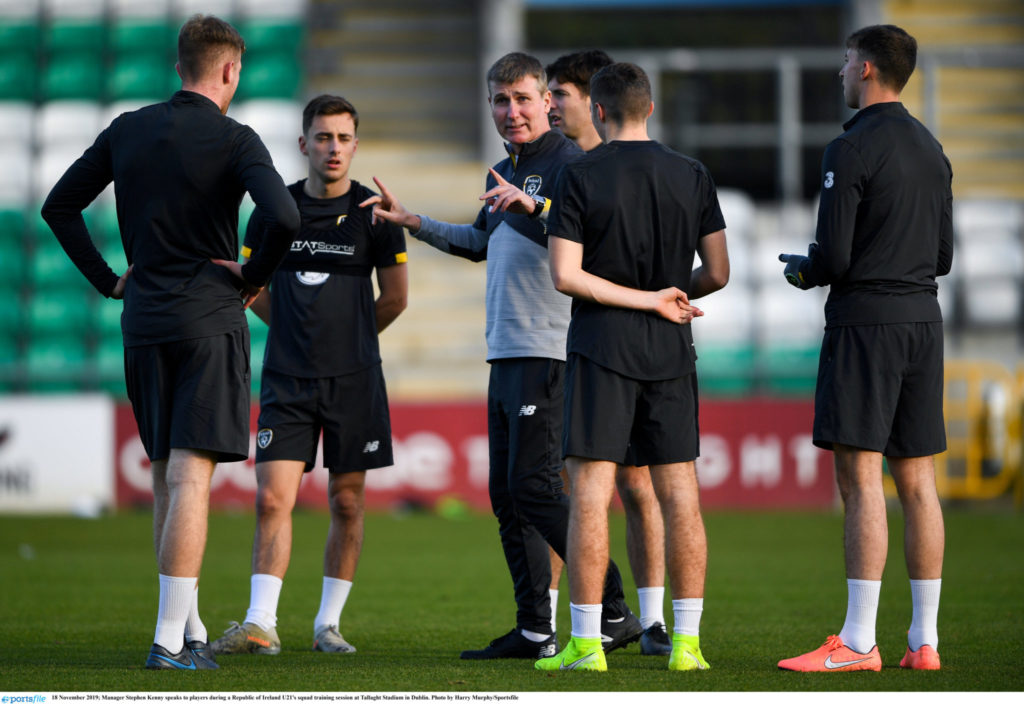 The new Ireland manager has yet to complete his backroom team but Keith Andrews and Damien Duff's appointments mean there's no space for Robbie Keane in the new set-up. Kenny wanted to speak to the country's record goalscorer last weekend but says "contractual complexities" meant he was unable to do so:

“I have the height of respect for Robbie, what he has achieved in his career has been incredible. I don’t know him well but when we met we got on really well. But as a manager you want to be able to pick your own backroom staff.”

It's unclear when the boys in green will make the trip to Bratislava to face Slovakia in their twice delayed Euro 2020 Playoff but he's hopeful of getting some friendlies in - pending how the COVID-19 pandemic unfolds.

"All indictions are that Slovakia won't be the first game but if it is then no problem - we'll just prepare accordingly and the dilemma is would you pick the same squad then if I had five games to prepare, these are things you have to analyse. And the answers will come from tactically how we approach things and also how players are preparing at club level, hopefully that influence the selection."

The Dubliner's contract runs until the end of the 2022 World Cup campaign and he wants to be handed an extension beyond that by performing well:

“I feel that I have to earn it. I’ve been appointed manager for a specific period and how the team performs will decide whether that is extended.

“This is not a stepping stone or platform for me to go elsewhere. This is it for me. This is the ultimate job. The Irish international job is the ultimate honour and for me to get a longer contract, I have to earn it which is down to the performance of the team and the way that we play. 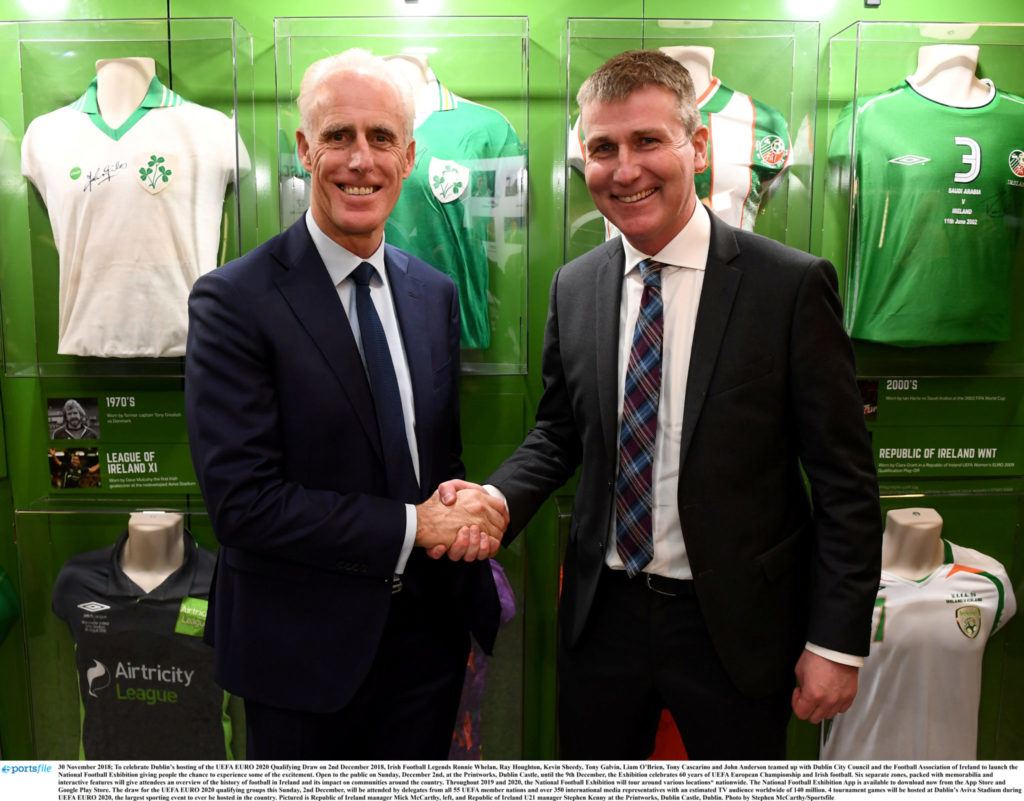 "His record certainly at Dundalk was incredible, winning the league I don't know how many times on the bounce.

"What he's achieved with the U21s since he's taken over has been remarkable. They play some really good football, he's got some really talented players.

"I think he's in a really good position with the national team because he's been coaching the U21s for the last 20 months."