Stephen Kenny | Has he done enough to earn a new contract?

Stephen Kenny recorded his first win as Ireland manager last week, over a year after taking charge in a friendly with the world's 158th ranked team Andorra.

Kenny’s current deal concludes at the end of the 2022 World Cup qualifying campaign; however, the FAI has previously hinted that his contract may be extended despite a shaky start to his reign.

Speaking on Off The Ball's The Football Show, Daniel McDonnell says fan opinion may play a significant role in whether the former Dundalk manager continues in his position. 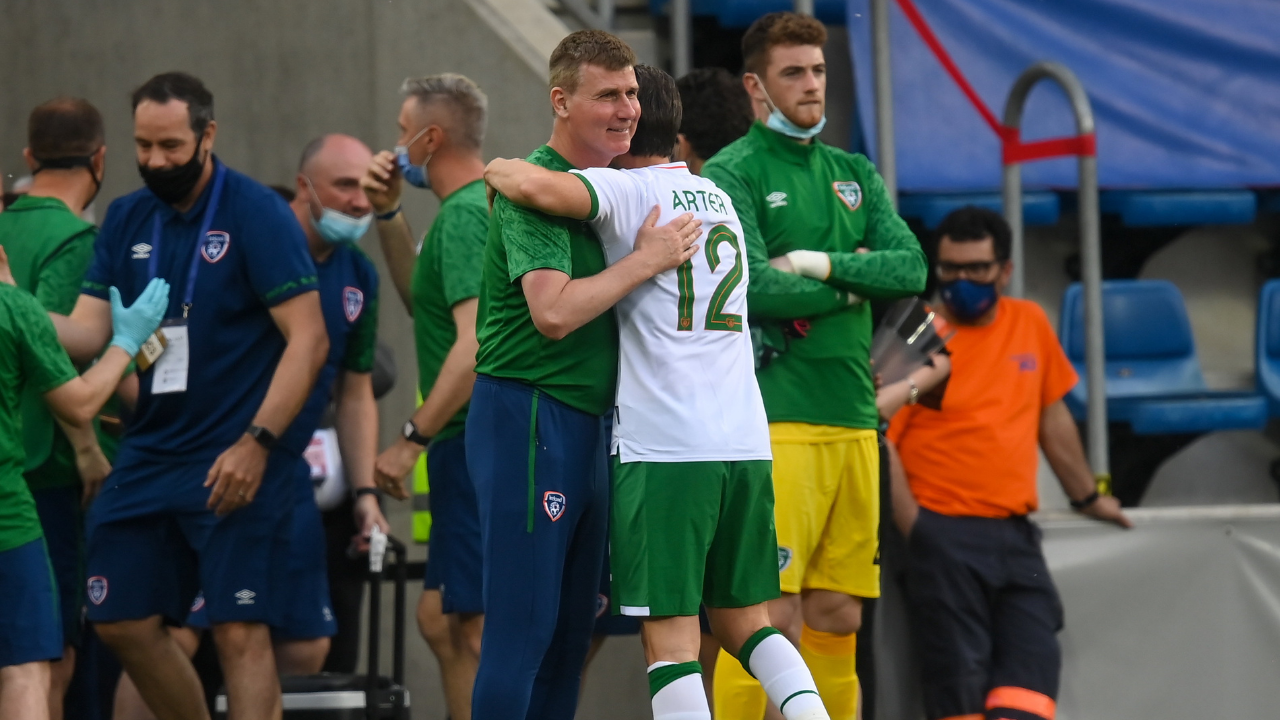 “If and when the Aviva opens up, if there was a sense that, actually, there’s enough people going and buying into this, and maybe win a couple of the games, particularly the ones we should win with a degree of style, maybe that brings a sense of calm.”

McDonnell continued that a compelling win with fans present could be the making of Kenny’s tenure.

“I think he does need to produce some kind of landmark result in the autumn. There needs to be a moment, a game that produces an outpouring of celebration.” 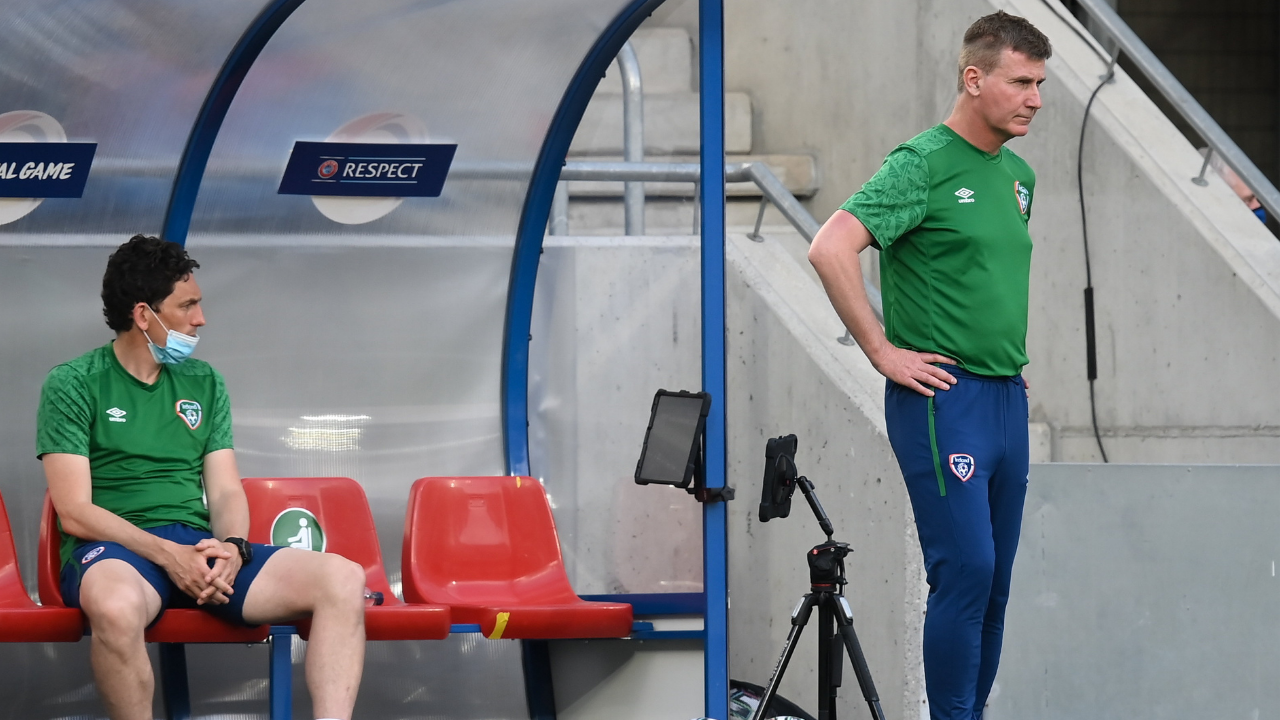 Ireland have home qualifiers against Serbia, Azerbaijan and Portugal before the end of the year, which could act as the perfect springboard for Kenny.

Until Kenny gets that moment, McDonnell says the debate around his future will consistently persist.

“It still feels at the moment that almost every Ireland game, there’s a massive debate around Stephen Kenny. He just can’t avoid it." 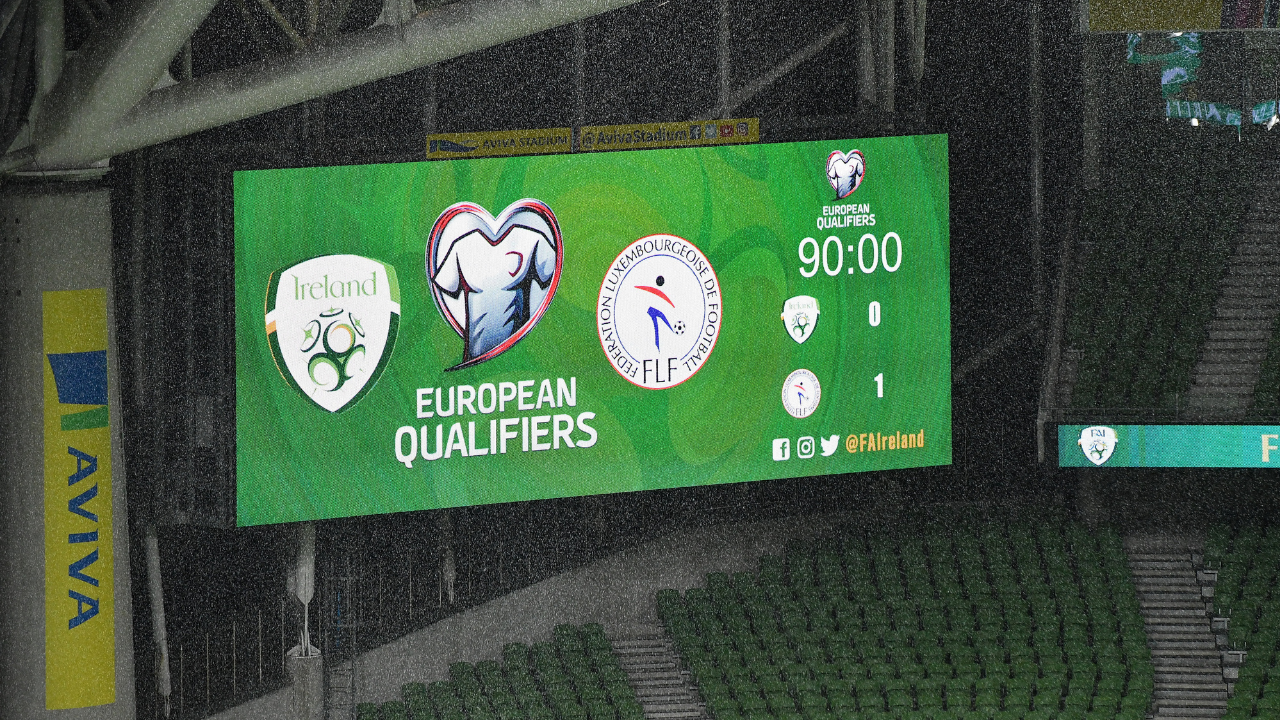 “It’s not just a discussion on how the team’s evolving without always going back to where does the manager stand. What that reflects is that Kenny doesn’t have the feet under the table yet.

“I thought that he’d be fine in terms of having a deal extended once he didn’t have a Macedonia-style, Cyprus-style defeat, and unfortunately, Kenny now has had that defeat, against Luxembourg, and it’s a stick to beat him with.

“I do think people are conscious of it becoming a thing.”