Stephen Kenny is confident that Aaron Connolly will be fit to face Serbia and Luxembourg in the upcoming World Cup qualifiers.

Kenny made the announcement on Thursday afternoon during a media conference announcing his squad for the two games. 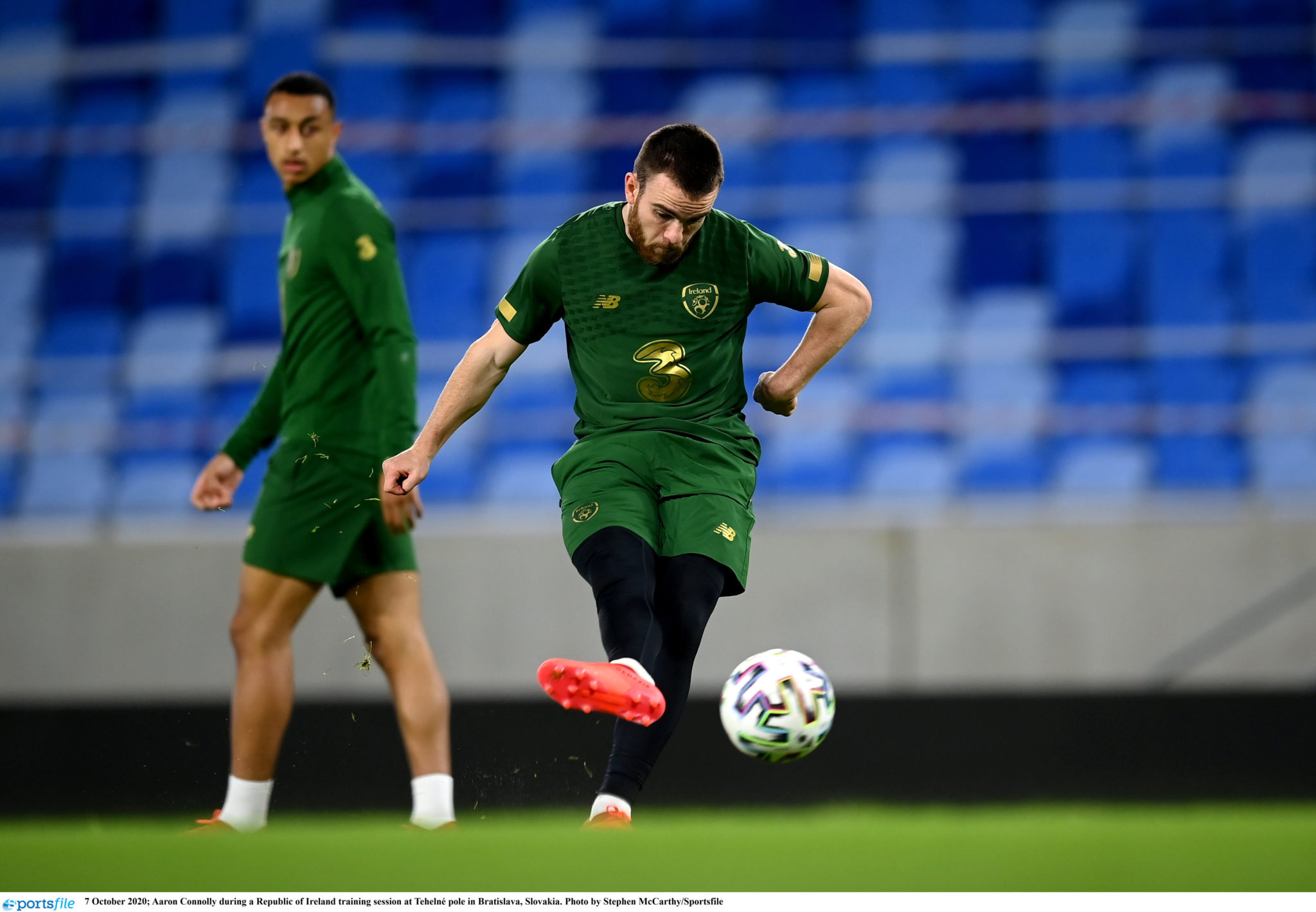 "I think Aaron Connolly will be OK," Kenny said.

"He has had a fractured rib, but he has resumed training and we will have him next week."

It is welcome news for Kenny and Ireland who have been plagued with injury doubts in the lead up to the international break.

Connolly was sanctioned by Brighton for a breach of their Covid-19 protocols on Thursday.

Brighton manager Graham Potter has indicated that the matter has been dealt with and a line drawn in the sand. 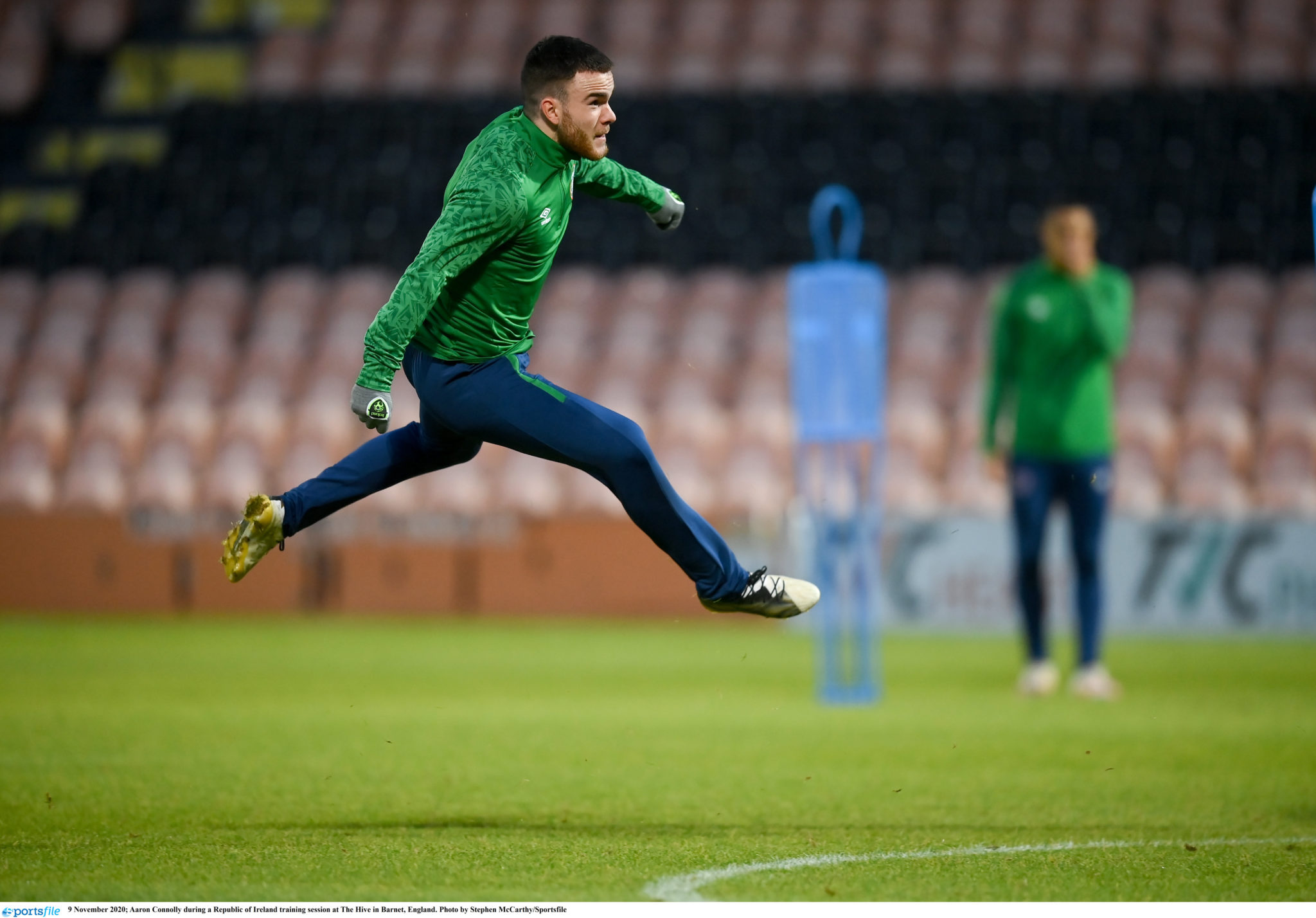 "It is something we have dealt with internally, the club is dealing with it," Potter said.

"Clearly a mistake has been made. Our position is quite clear. The players know their responsibilities, they know what they should or should not be doing.

"Aaron has made a mistake, we have dealt with that and we move on. He is a human being. These things happen.

"Clearly it is not something we are happy about, but it has been dealt with."

Both Caoimhin Kelleher and James McClean will be assessed over the coming week before a decision is made on their fitness.

"Caoimhin has an abdominal tear but we will have until next Wednesday to the game [to assess him]," Kenny said.

"We will meet up in Manchester on Sunday and we will assess him. We will see how his rehab goes between now and then.

"James McClean is in the early days of his rehab so we will have to see how that goes, it is too early to predict."

Kenny has given 19-year-old goalkeeper, Gavin Bazunu his first senior international call up.

The Manchester City player is on loan at Rochdale this season.

Considering the importance of Ireland's opener against Serbia, Kenny will be hoping that McClean and Kelleher continue to improve before the 24th of March.

Confusion reigns over Connolly as Kenny dubs Luxembourg a 'must win'