Former Republic of Ireland international Jason McAteer expressed his doubts regarding Stephen Kenny's ability to lead the national team, citing Brian Kerr's tenure in charge as a worrying sign of what may await the new manager.

An unshakable fan of Jack Charlton and Mick McCarthy, Jason McAteer admitted that he was less impressed when Brian Kerr became the Republic of Ireland manager in 2003.

Although he had a strong managerial record in the League of Ireland and with underage international sides, the former Liverpool midfielder ultimately believed that Kerr wasn't well enough equipped for the senior role.

"Jack had this unbelievable respect from the players," recalled McAteer at OTB Sport's UEFA Champions League Final preview night in association with Pepsi Max and Doritos, "and there was no hint of wondering what he was doing or how he was doing it and Mick was the same.

"Brian Kerr, you know, he came in and I must stand up and say that I actually wondered what he was doing and how he got the job. I was just a bit bewildered by the appointment in all honesty.

"When I think of Stephen's appointment then, it is a pretty big ask from a guy who has only really managed League of Ireland teams and a team in Scotland." 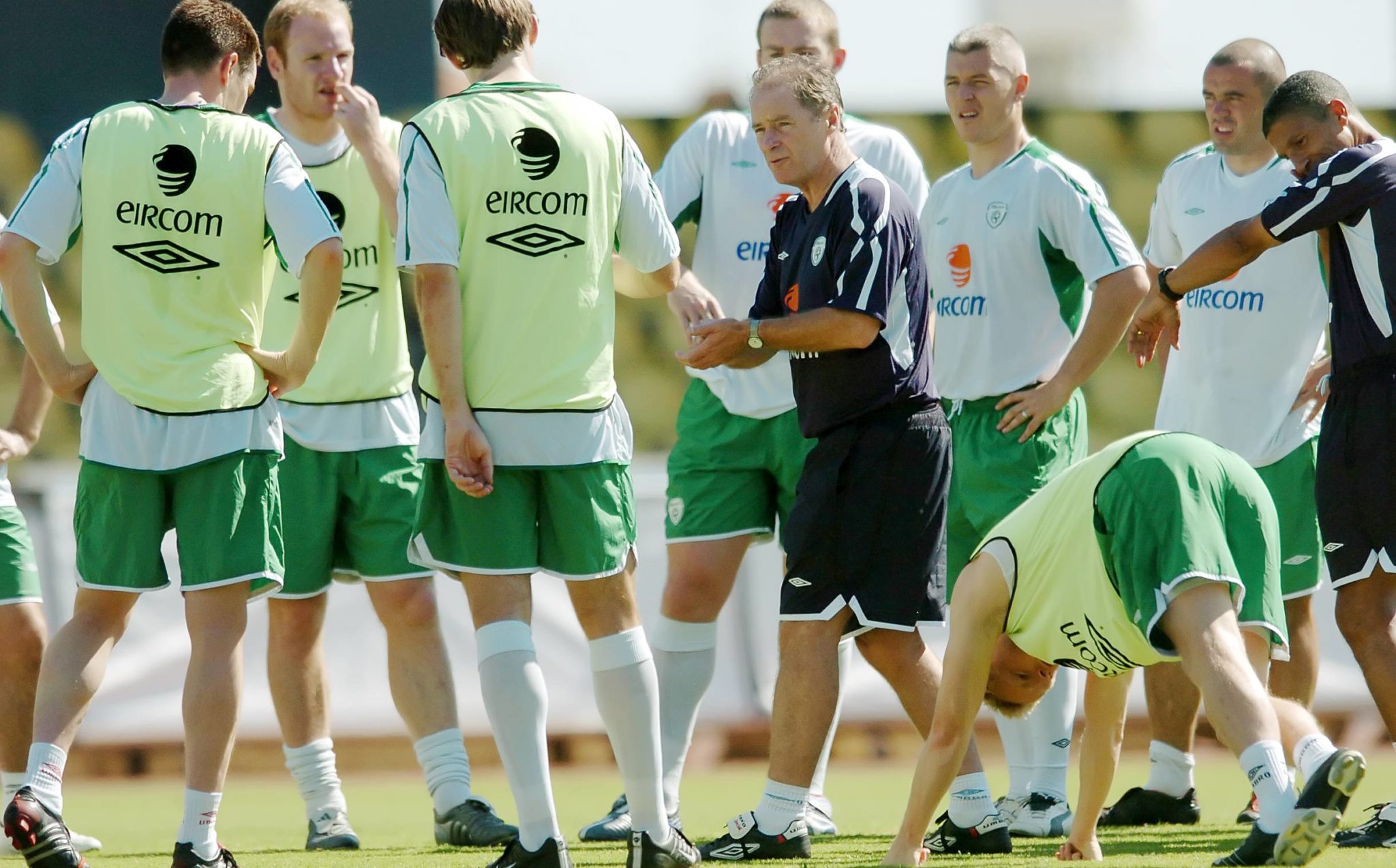 As the prospect of a return to action for the Republic of Ireland looms and what would be Kenny's first game in charge of the seniors, McAteer is unsure whether or not the players will take to the former Dundalk manager.

"I think the step up is massive," he suggested, "and I'm always worried about the pedigree of a manager stepping into an international role. He likes to play attractive football though and it might be a refreshing change, it might be something Ireland needs."

Intrigued by what Stephen Kenny may bring to the Ireland set-up then, McAteer conceded that much of his concern regarding Kenny's appointment is rooted in his experience playing under Kerr.

"When Brian came in, I knew that he'd done the youngsters with Ireland," recalled McAteer of his knowledge of Kerr at the time of his appointment, "and had done particularly well.

"To step up to an Irish team where he's in a dressing-room full of players who play at the top level though, players who have won things playing for top clubs, I think a manager who might not have a top pedigree, I think players might question that, yeah, I do.

"I think they might wonder if he knows what he's doing, if he really knows what it is like to challenge for honours, for the Premier League or whatever it may be. I don't think Brian's playing career was basking in glory and I think sometimes players might have questioned whether he knew what it takes to manage a team of elite sportsmen, elite players.

"I found his training when I went in, and I'm sure this will make headlines, but I found his training very basic. I thought the way he went about managing the squad was quite basic and I was a little bit bewildered about some of the things he wanted to do."

After being selected for Ireland at the 1994 and 2002 World Cups, McAteer's final game in green came under Kerr in 2004 during a friendly with Brazil.

With Ireland's hopes of qualifying for the European Championships now in Kenny's hands, Jason McAteer is hoping that despite his reservations about the Dublin native's managerial pedigree, he may lead Ireland to the tournament.

"If we had of played [the playoffs] without the pandemic," he suggested of the original schedule that was scuppered by the outbreak of Covid-19, "I don't think we would have been favourites.

"But I think going into it now it has become a level playing field. Depending on how Stephen Kenny's team plays, what formation he picks, I just think in the current circumstances it is a bit of a leveler.

"I would just like for the fans and the country that we qualify and have something to look forward to."

Check out OTB Sports UEFA Champions League Final preview across our social channels all weekend, in association with Pepsi Max and Doritos. It’s Back, Get Ready #UCLisBack