As Stephen Elliott shared his experience of on-field sledging from his playing days, the former Irish international recalled getting under a central defender's skin during the 2012 Scottish Cup final.

A monumental Scottish Cup final that brought Edinburgh's two major clubs together in the decisive game for the first time in over a century, Stephen Elliott was prepared to go that bit further in securing a win for Hearts over their fiercest rivals, Hibernian.

"Against opposition, yeah, I'd always give them little smart comments," the former Irish international explained to OTB Sports of his approach to sledging.

"In the Hearts vs Hibs Cup final then, [James] McPake was captain of Hibs and he was arguing with Tom Soares I think, his teammate in midfield."

A game that Hearts famously won 5-1 in Hampden Park, Elliott, who spent two seasons with the club in the Scottish Premier League, got to work quickly.

"They were having a pop at each other," recalled Elliott, Hibs training their rivals 2-0 within half-an-hour of play.

"You can tell if someone is a bit of a hot-head and McPake didn't come across to me as the brightest lad so I just kept saying to him, 'You want to hear what Soares has said about you! He said you're rubbish, kicking balls out of play.'

"I told him that Soares was saying he didn't know how McPake was the captain. I was just making it up, but I could see he was bulling."

Although James McPake would go on to score Hibernian's only goal in a game that also featured a future Ireland international in Matt Doherty, Elliott believes he touched a nerve.

"I was running off laughing thinking these guys are stupid," he reflected. "I'd got wind that there was a little bit of unrest in that squad anyway because you would hear it around Edinburgh.

"In a Cup final though, you just want to get an edge and I was having my own bit of craic myself on the pitch." 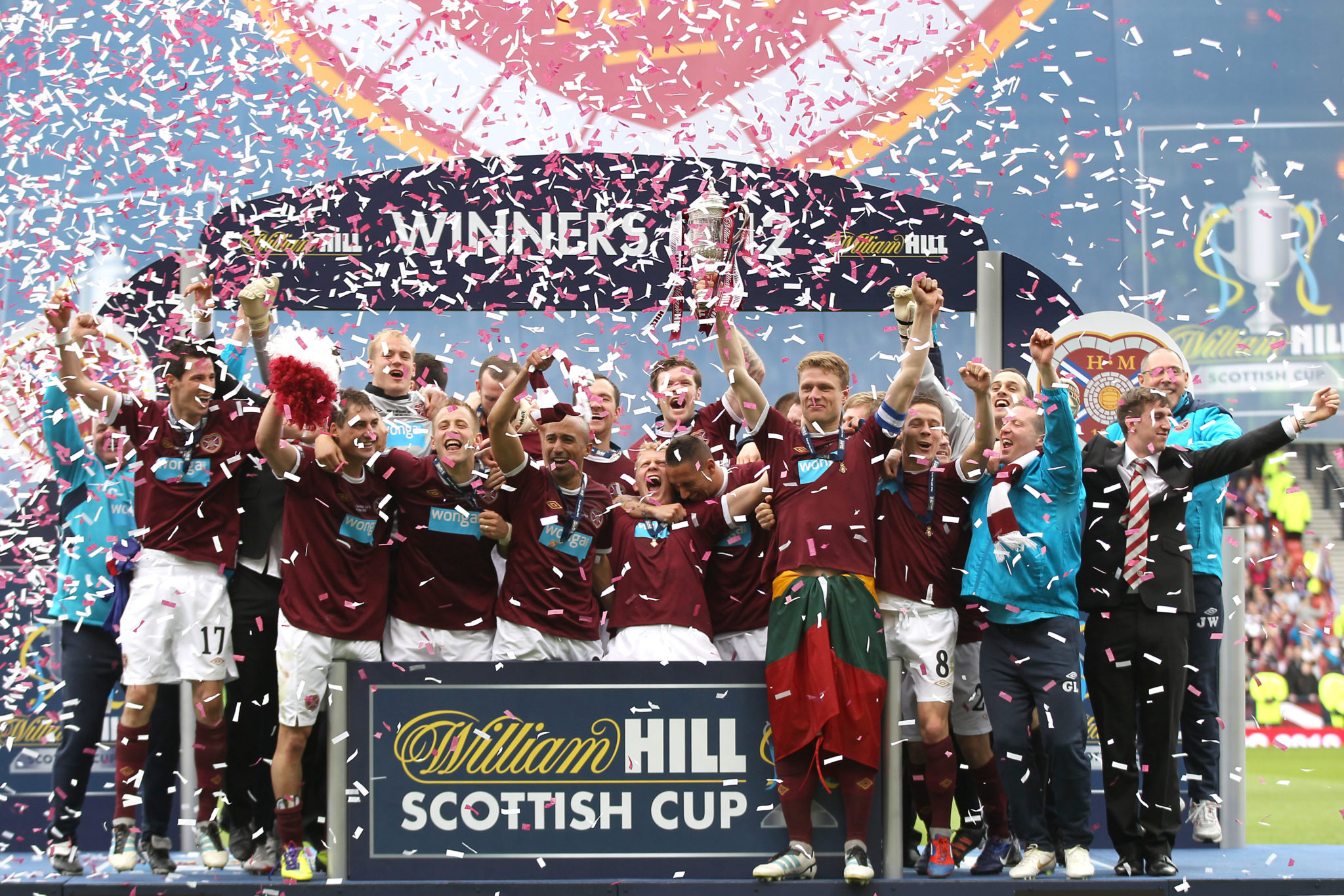 The chat came off the back of a discussion concerning Dundalk's Daniel Cleary and a former teammate of his when the pair were coming through at Liverpool.

In a podcast appearance during the week, Cleary's former teammate admitted to trying to purposely injure the Irish defender when it appeared as if a place in the first team was at stake.

Stephen Elliott, alongside journalists Daniel McDonnell and Johnny Ward, condemned the behaviour as "disgusting" and admitted that he had never heard of any comparable behaviour throughout his career.

You can watch back OTB's Football Show in its entirety here.