The 19-year-old Irish international has had two loan spells this season away from Spurs – first with Milwall in the Championship and now with Ipswich in League One. The Dublin-born striker was also featured in Ireland's World Cup qualifier defeat to Luxembourg back in March.

Parrott has made 15 appearances for Ipswich – only converting in just one outing, against Plymouth. 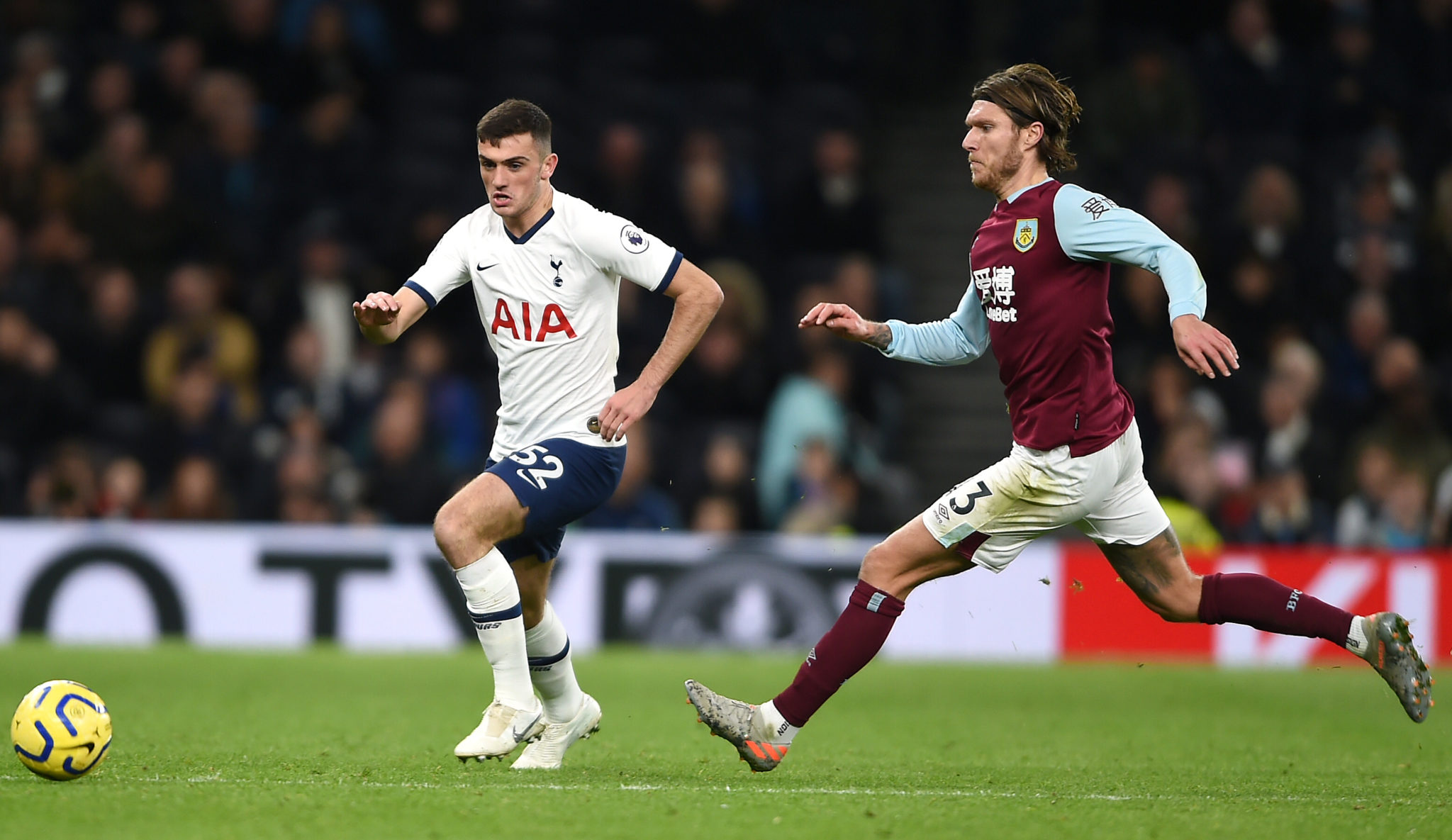 Mason, who will manage Tottenham's Carabao Cup final clash against Man City this Sunday, says Troy is doing all he can.

"I know Troy. I have a personal relationship with him of course," says Mason.

"The club believes in him. We believe in him. He’s had some difficult moments but that is normal. My mind and my thinking are on a different group of players at the moment. I think that’s normal," Mason concluded.

OTB's Ciaran Bradley asks Ryan Mason about his first week as #THFC manager and who's been in touch! | #Spurs

The Carabao Cup final at Wembley this Sunday will be only Mason's second match as interim manager. Mason's appointment came on Monday morning – as Jose Mourinho's was sacked by the club  –  a mere footnote amidst the Super League hullabaloo this week.

Speaking to the press on Friday, Mason was questioned on the fitness of Harry Kane. The England captain limped off with an ankle injury last Friday in the club's 2-2 draw with Everton. Mason described the situation as touch and go.

"It's a case of taking it hour by hour. We will see how he feels in the next four hours, the next six hours and then we will go from there." 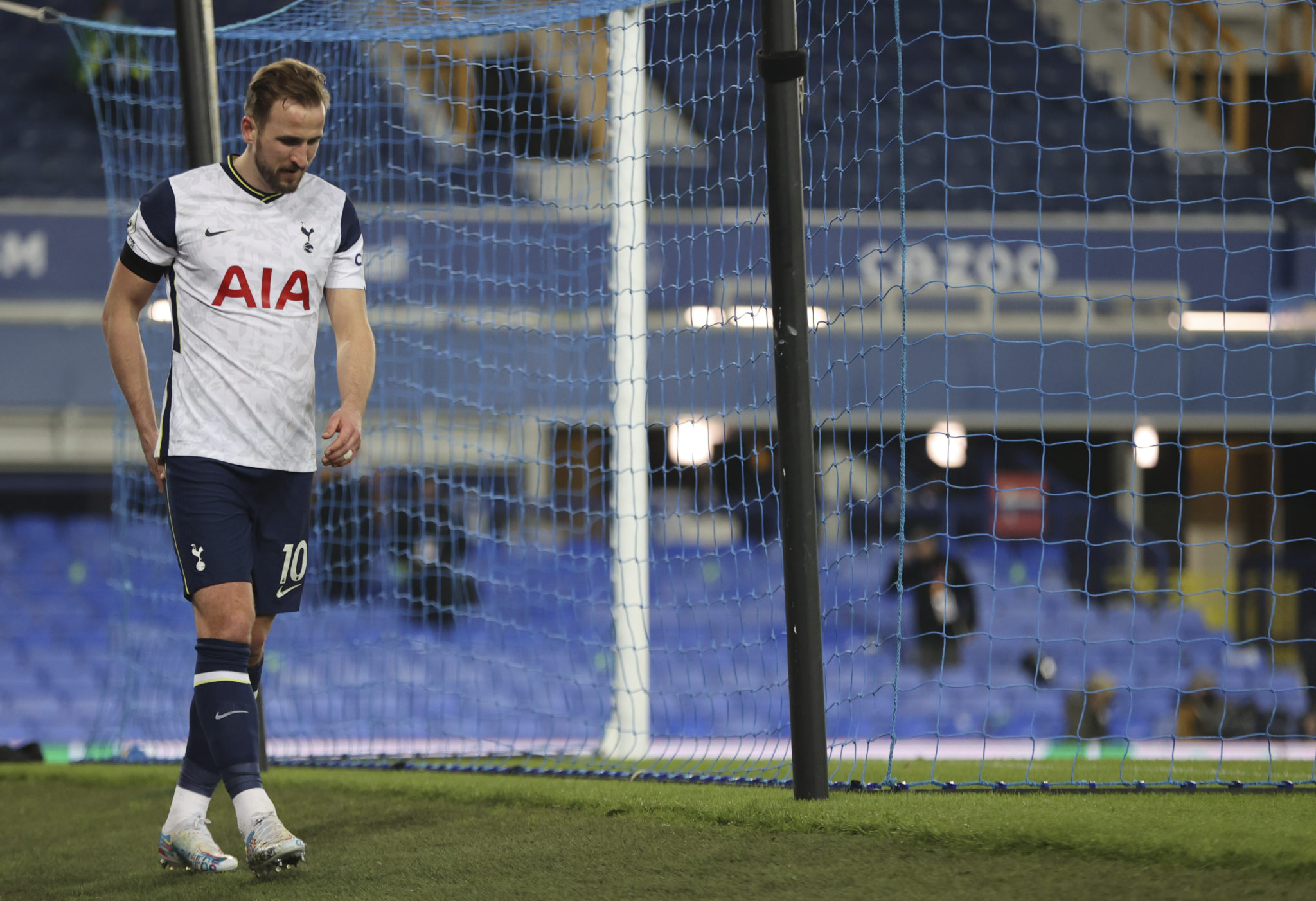 Mason admitted that he doesn't "know if Harry is going to train tomorrow or if he will be fit to play on Sunday. If he is, it will be a quick turnaround. A week without training is not a problem for someone in Harry's condition. But we will assess later tonight and early tomorrow morning to see if we can get him on the pitch."

Tottenham's last appearance in an EFL Cup final was back in 2015 – where they lost 2-0 to Chelsea. Ryan Mason started the game in midfield for Tottenham.